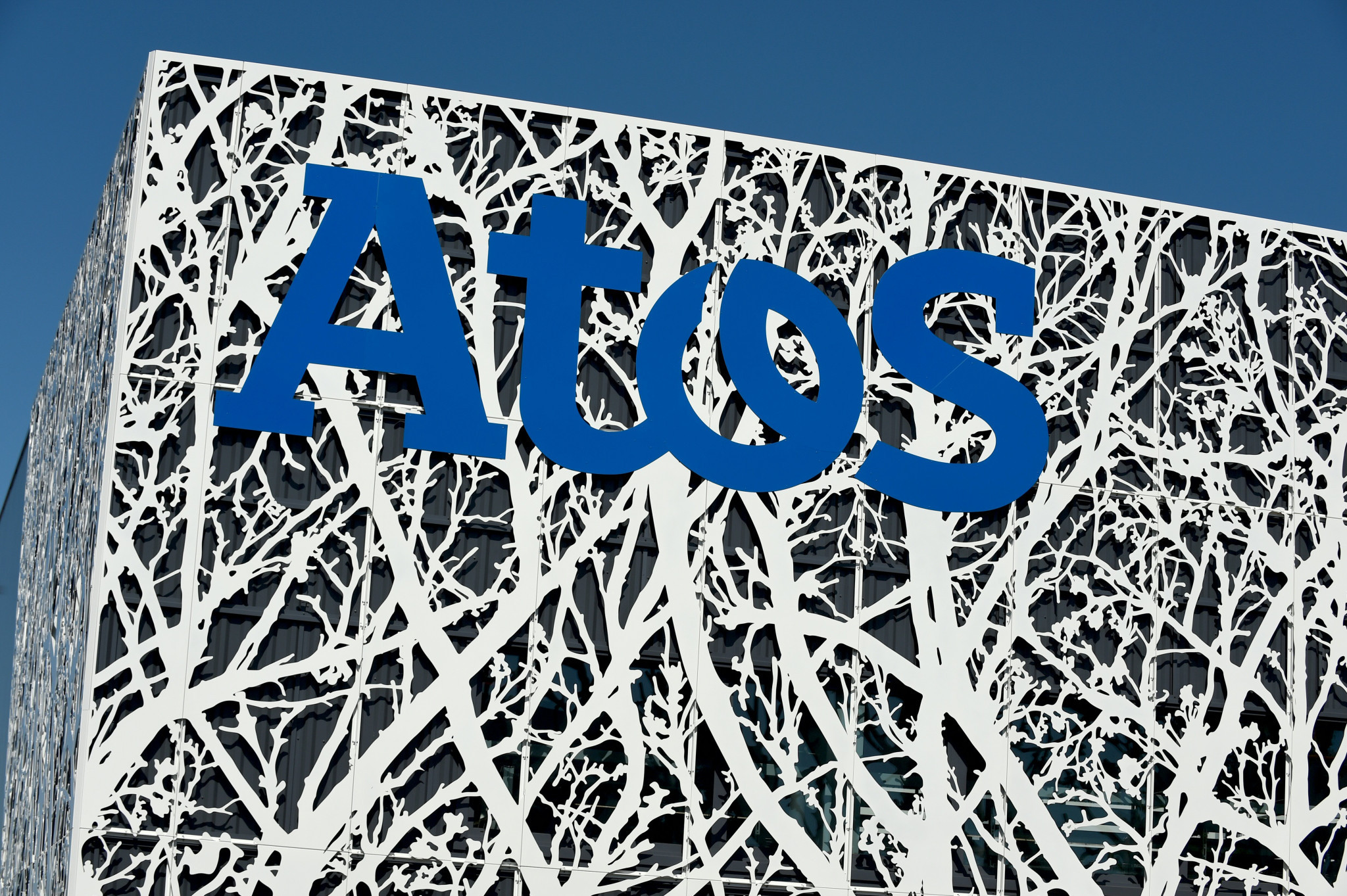 Technology company and The Olympic Partner sponsor Atos supported the Tokyo 2020 Olympic and Paralympic Games by "orchestrating and securing all the IT [information technology] systems behind the event", despite using little more than half as many servers and bringing half the number of staff to the Japanese capital as it did Rio 2016.

Atos managed and updated the live results section on the International Olympic Committee (IOC) website, the volunteer portal and the programme for media accreditations and border-entry documentation into Japan.

In all, Atos' work - which included fully migrating all systems to the cloud to reduce the company's environmental impact - saw 67 million users on the official Olympic Games results webpage, almost 50,000 volunteers accepted through the volunteer portal and more than half a million accreditations issued, the company claims.

This was while taking half the number of staff to support the Games in the Technology Operation Center in Tokyo and using 130 servers in contrast to 250 at Rio 2016.

"Tokyo 2020 were unprecedented Olympic Games, and it took an equally unprecedented effort from all of us to make them happen in a safe and secure manner for everyone," IOC President Thomas Bach said.

"Atos has been truly instrumental in connecting, securing and digitally enabling the Olympic Games Tokyo 2020 to all stakeholders worldwide, while decreasing the environmental impact of our IT operations.

"We are delighted to continue to work with a leader in the digital field, bringing innovation to the Olympic Games, and helping us to connect digitally with all our fans around the world."

"Being able to tell that story of diversity and inclusion across the world was vital, and the Atos cloud ensured that we could stay digitally connected with fans, journalists and broadcasters.

"To do that safely and securely was particularly important to us in Tokyo as we launched WeThe15, which aims to end discrimination towards the 1.2 billion persons with disabilities.

"We congratulate Atos for ensuring that the Paralympic Games were as high-performing in the IT back-end as they were on the field of play."

Atos is a worldwide Paralympic partner and is deal with the IPC will not expire until 2024.

Atos chief executive Elie Girard said the expertise of the Atos teams meant they could produce a "flawless event", delivering "moments of joy and emotion to the world community."

Girard added: "In these unprecedented times, I am very proud of the success of these Olympic and Paralympic Games, which were remarkable by their extraordinary resilience."

Atos is already preparing for the Beijing 2022 Winter Olympics and Paralympics, which are due to commence five months after Tokyo 2020 ended.

The company is set to provide technology systems for the Paris 2024 Games too, with preparations also already underway.