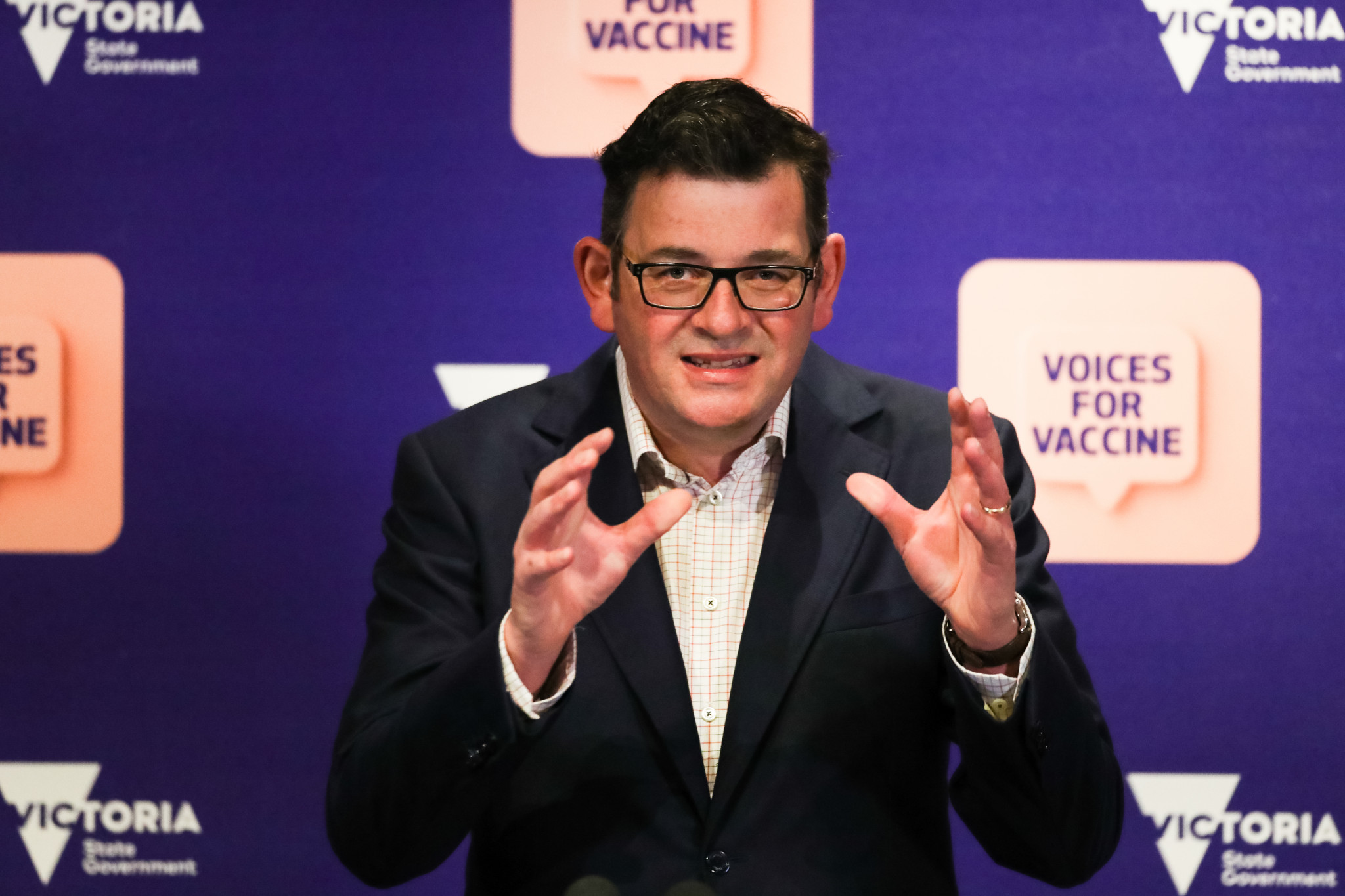 Sportspeople have been included on a list of workers from Australian state Victoria that are required to have two doses of a coronavirus vaccine by the end of November.

The health order was today announced by Victoria Premier Daniel Andrews and includes "professional or high-performance sportspeople, workers that support the safe running of that person’s professional sport and public broadcast personnel necessary for broadcasting the professional sport", as reported by Reuters.

Around 1.25 million people are affected by the announcement, which requires all those on the list of "authorised workers" to have a first dose by October 15 and a second by November 26.

"Ultimately, if you want to come to work and you’re on the authorised list, you need to have your first jab by (Oct. 15)," Andrews said during a media conference.

It is currently unclear whether the rule applies to visiting athletes from other states in Australia or overseas.

If this is the case, any tennis players wishing to participate in the Australian Open would have to be double vaccinated before taking part in the Grand Slam tournament, scheduled to run from January 17 to 30 2022.

According to figures released by the Australian Government’s Department of Health earlier today, there are 21,115 estimated active COVID-19 cases and 107,171 cases in total, while 1,483 people are currently hospitalised with the disease.

Australia’s borders are currently closed and travel into the country is only permitted to individuals granted exemptions.