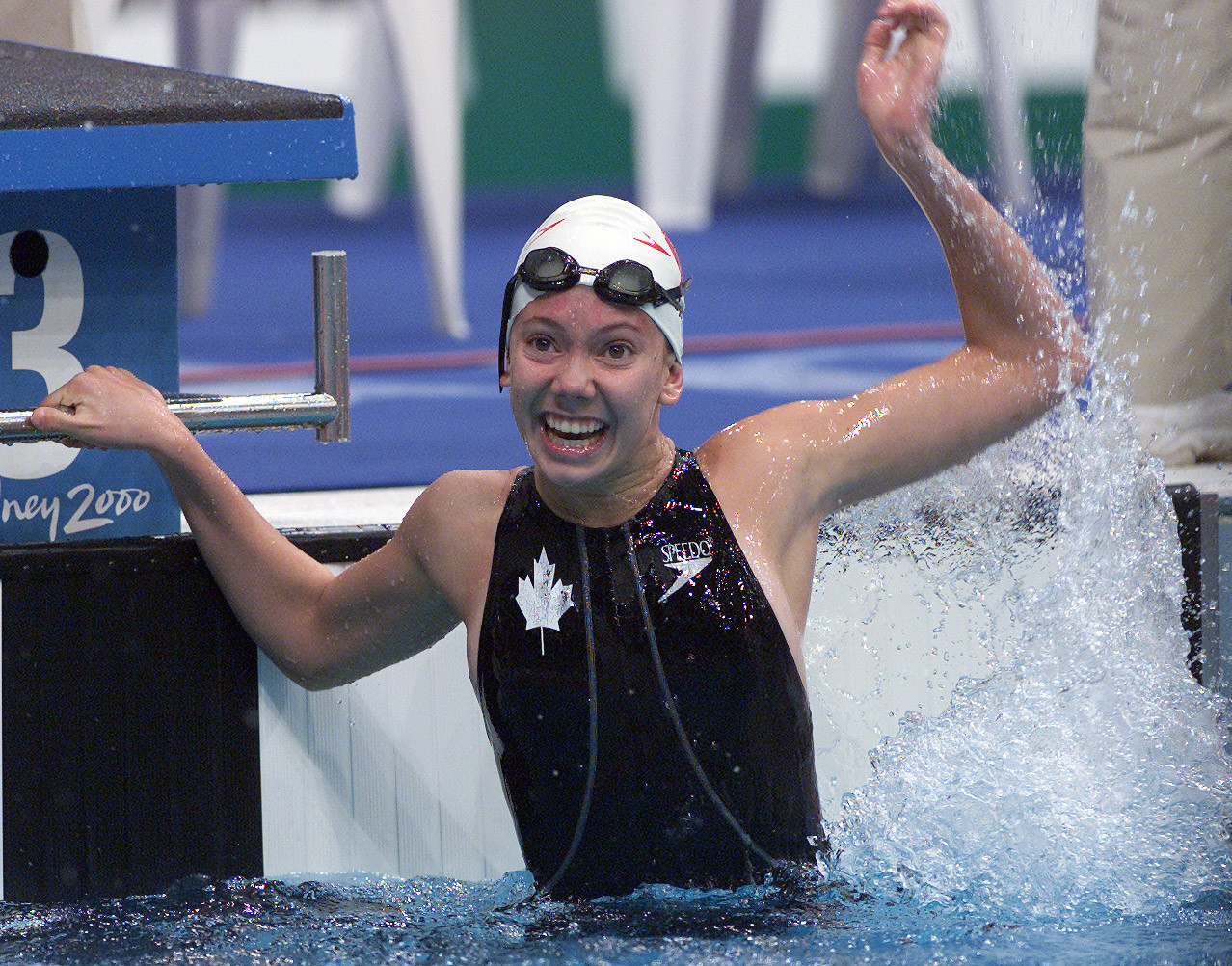 She also clinched a silver and two bronzes at Athens 2004, as well as four gold medals at the World Championships in Christchurch in 1998 and a further two at Mar del Plata 2002.

As reported by the Canadian Broadcasting Corporation, Campo McLeod gave birth by caesarean section on August 17 but developed a bowel obstruction a week later that required surgery.

She then developed pneumonia and went into septic shock, having to be airlifted to University Hospital in London and undergo emergency surgery.

"It was really touch and go, but I fought really hard to stay here," Campo McLeod revealed.

"There were three times that they let my entire family in a room together and said, you know, 'we're trying everything'."

Campo McLeod was diagnosed with muscular dystrophy at the age of two and congenital myasthenic syndrome last year.

Despite her four abdominal surgeries and ileostomy bag, the now 36-year old hopes to be able to walk by Christmas this year.

"I know it's going to be a lot of work, but this is my new Olympics, this is my new gold medal and the world record is to get that body where it was," Campo McLeod said.