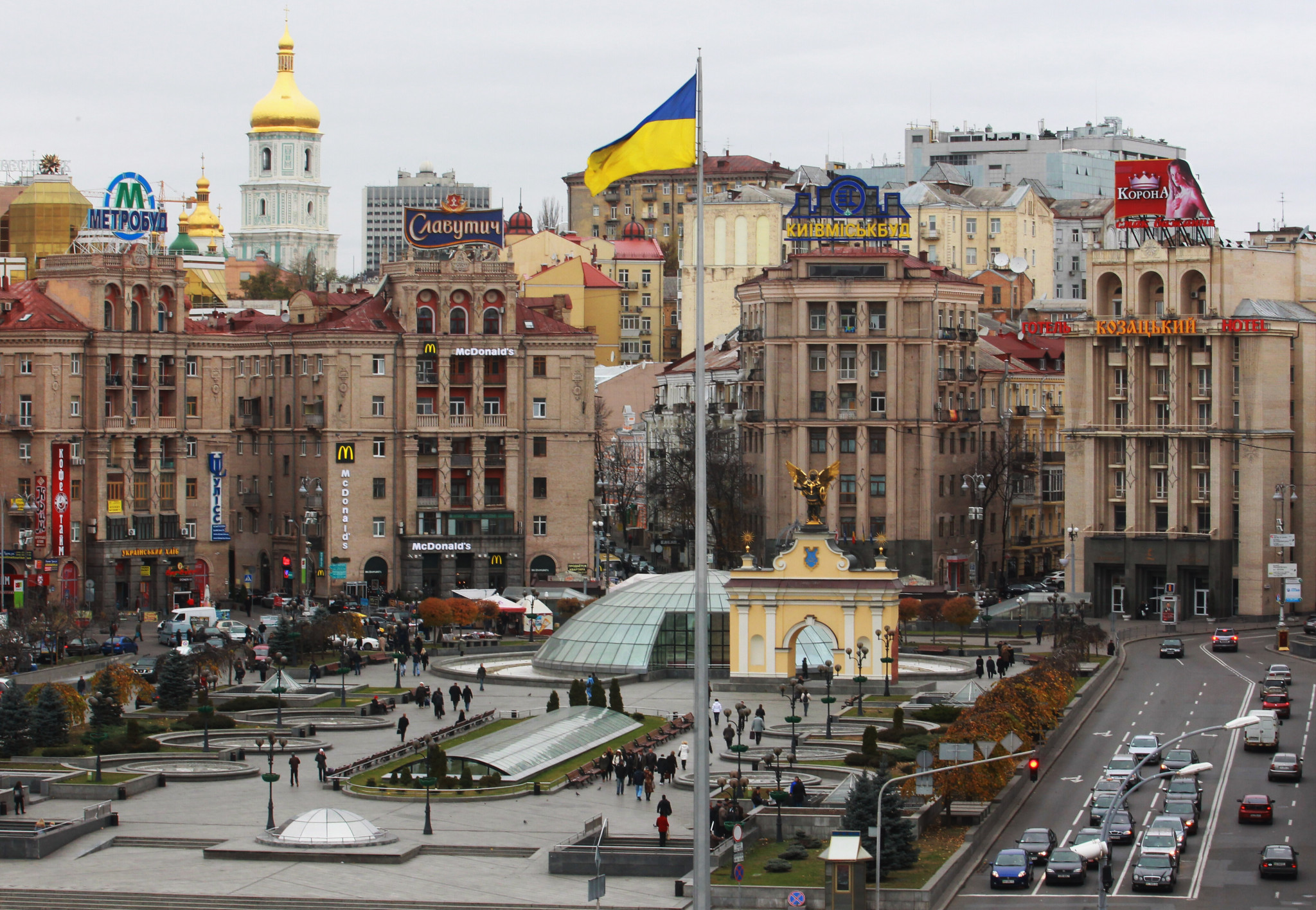 A row has erupted over Russian athletes' participation at the Global Association of Mixed Martial Arts (GAMMA) European MMA Championships, which are being staged in Ukraine, but the organisation insists Russia will be able to send a team or the event would be moved.

Relations between the two countries have been fraught since the annexation of Crimea by Russia in 2014, and an unofficial war between the two is ongoing in eastern Ukraine.

It was reported that Vladimir Tesley, President of the Ukrainian Federation of Mixed Martial Arts, had said Russian fighters would not be allowed into the country, but GAMMA has moved to dismiss this notion.

"We are one GAMMA family, united by common core values, and we will not allow an individual or organisation to question these values," GAMMA President Alex Engelhardt said, per Russian state-run news agency TASS.

A separate GAMMA statement given to TASS claimed that Tesley's comments had been "misinterpreted by the press" and that "athletes from Russia mistakenly decided that they would not be allowed to compete in the European Championships for political reasons".

GAMMA insists that Russians will be able to take part in its European Championships.

"In response, GAMMA officially declares that it will never allow any national federation to prevent other athletes from participating in GAMMA tournaments for political, ideological or any other reasons," it added.

The event, which is scheduled to take place in Kiev from November 5 to 9, has already changed host twice.

Lamia was the original host but it was moved to Georgia's capital Tbilisi due to the wildfire crisis in Greece.

Georgia was then forced to withdraw following a spike in COVID-19 cases in the country.