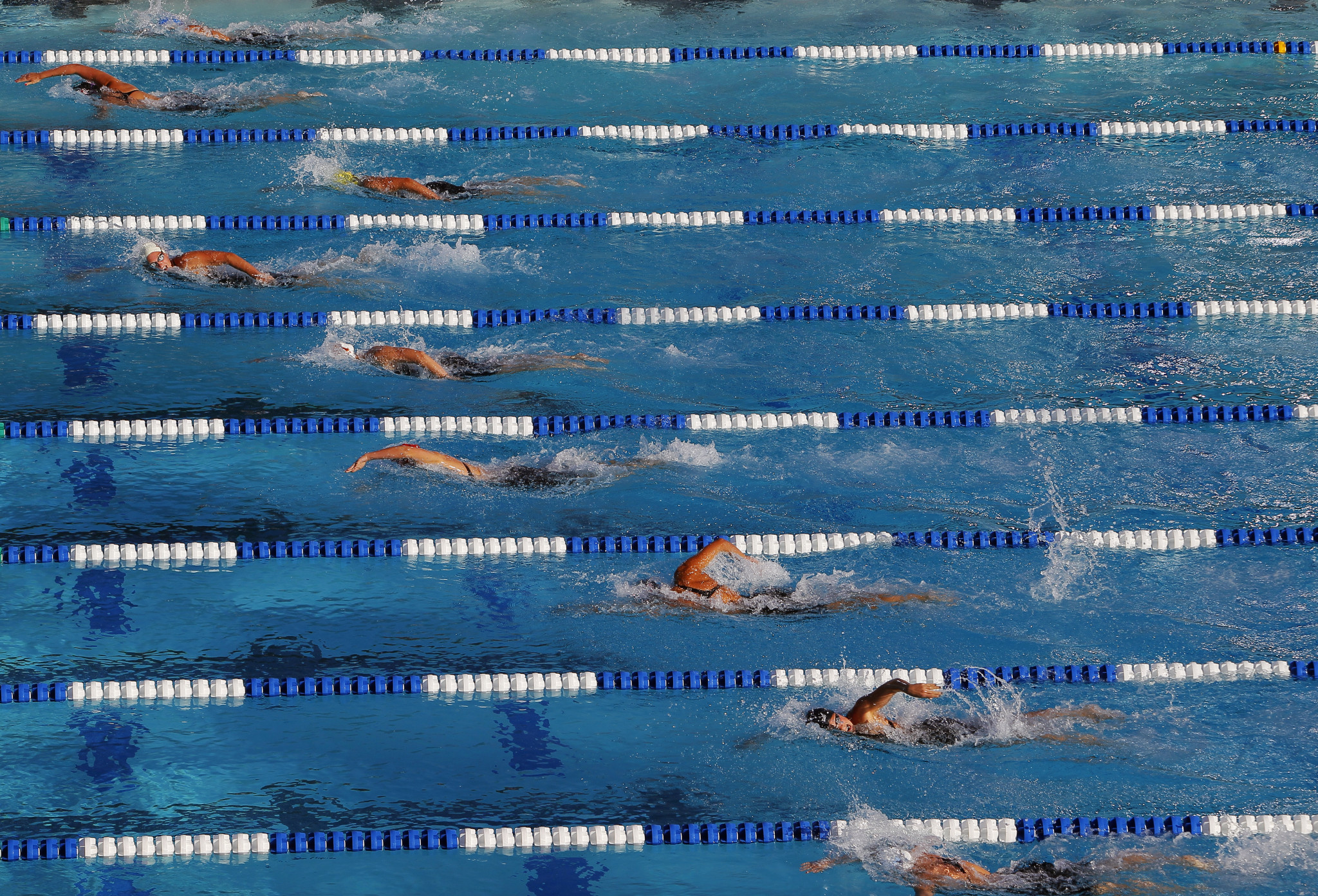 The United States Olympic and Paralympic Committee (USOPC) College Sports Sustainability Think Tank has released seven recommendations to address challenges facing the National Collegiate Athletic Association (NCAA) Division I, after more than 100 programmes in the top level of intercollegiate sport were dropped due to the COVID-19 pandemic.

These final recommendations follow project groups formed in spring and summer 2021 and will be piloted first before being expanded and implemented more widely.

They include two in each of the sport sustainability, sport structure and vertical partnership categories and a further proposal on Paralympic inclusion.

As part of improvements to sport structure, it is recommended that an "Olympic Sustainability Membership Category" is created for low-sponsored sports, similar to the current NCAA Emerging Sports for Women, which helps sports achieve NCAA championship status and provides women with more opportunities to take part in collegiate sport.

A more formal alignment between the USOPC and NCAA to expand on existing cooperation is also proposed.

At Tokyo 2020 this summer, more than three-quarters of American Olympians competed at one of 171 collegiate institutions, and more than half of the country's Paralympians from one of 76 institutions.

Finally, the Think Tank calls for the creation of a joint USOPC and NCAA Para-College Inclusion Project, which would include promoting adaptive sports and strengthening links between school leaders, adaptive programmes and leaders in American Para sport.

The USOPC Collegiate Advisory Council will help monitor and implement the recommendations, with different NCAA committees responsible for the four separate areas of recommendations.

"We are incredibly excited about these recommendations, motivated to see them put into practice, and grateful to all of our USOPC Think Tank members for dedicating their time and energy to this important effort," USOPC chief executive Sarah Hirshland said.

"These recommendations lay the foundation for greater partnerships moving forward, and together we can work to keep Olympic and Paralympic sport opportunities strong on campus."

The Think Tank co-chair Scott Stricklin, who is also athletic director at the University of Florida, is excited at the changes the recommendations will bring about.

"The USOPC Think Tank is proud to move these ideas into action with the NCAA national office and membership," Stricklin said.

"Now is the time to think creatively to preserve our broad-based collegiate sports infrastructure."