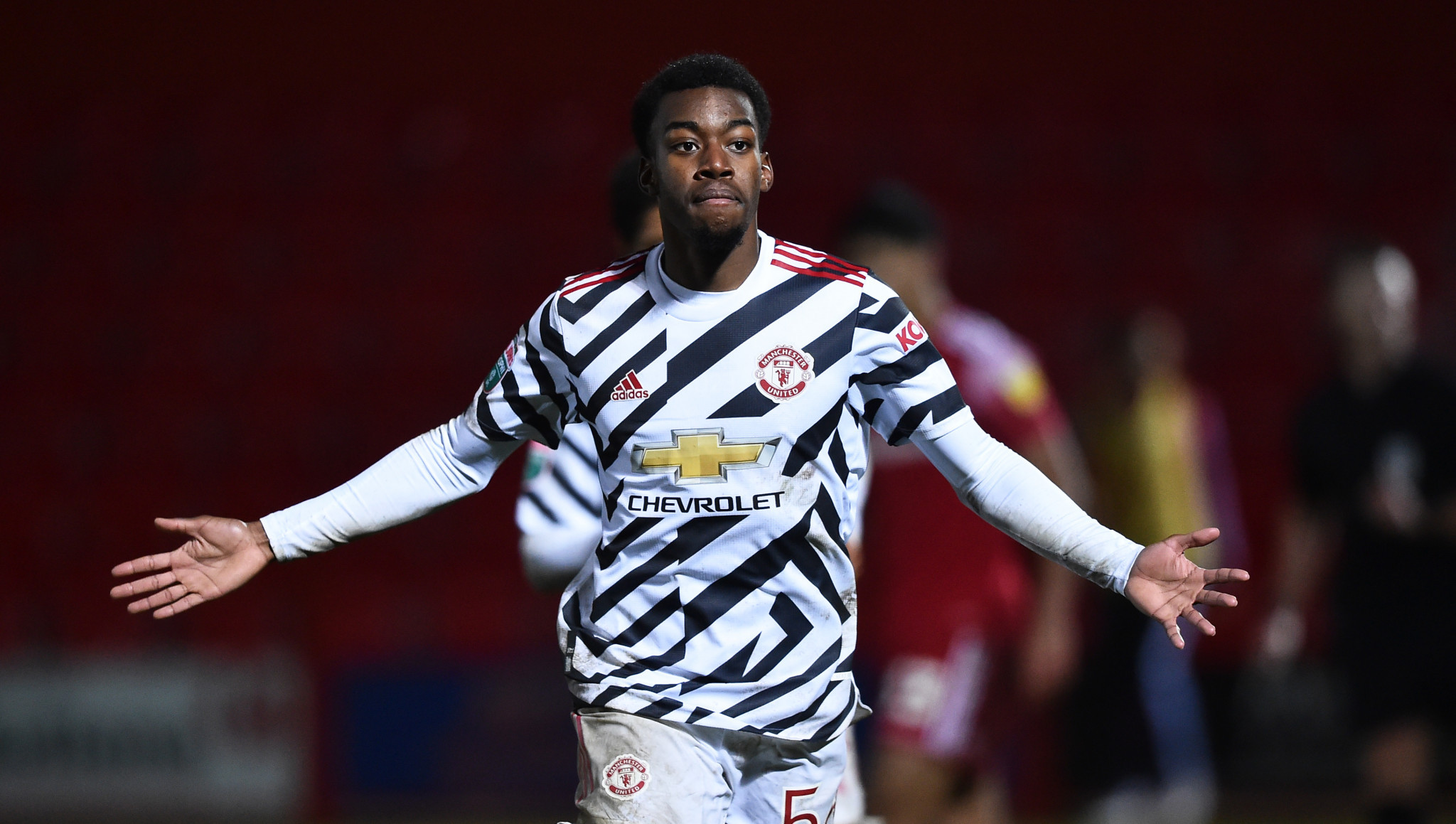 UEFA is to investigate an allegation of racist abuse aimed at Manchester United and Sweden's Anthony Elanga during this week's Under-21 European Championship qualifier in Italy, while Polish Football Association (PZPN) President Cezary Kulesza has said it will complain to FIFA over claims of racism made against its defender Kamil Glik during last month's match against England.

The Swedish Football Association (SvFF) said it had filed a report to police in Monza, where the qualifier against Italy which finished 1-1 was held.

Sweden's under-21s manager Claes Eriksson said of the incident: "We have told our version of what happened and have submitted an oral report to both the referees and the match delegates.

"We are now waiting for feedback through the match report and the referee report.

"Once they have arrived, we decide how to proceed.

"Safety manager Martin Fredman is also informed of what has happened.

"No one should have to be exposed to racism, it is completely unacceptable.

"We all stand behind and support Anthony in this."

As per Reuters, UEFA is now to investigate the allegation.

"In accordance with Article 31(4) of the UEFA Disciplinary Regulations, a UEFA Ethics and Disciplinary Inspector has been appointed to conduct a disciplinary investigation regarding the incidents...," the European governing body said.

In a development on a melee that occurred at half-time of the FIFA World Cup qualifier between Poland and England in September, the PZPN President Kulesza said on Twitter the organisation would complain to FIFA over "completely wrong" allegations of racism against Glik.

"I made a decision that the PZPN will apply to FIFA to punish those who have accused unjustifiably Kamil Glik for racist behaviour during the match against England," Kulesza commented.

"I was convinced from the outset that these allegations were completely wrong, so we will officially intervene."

However, it is unclear who such a complaint would be aimed at.

Glik and England's Harry Maguire were both yellow carded after an incident in which the Polish defender appeared to grab the neck of Kyle Walker.

FIFA confirmed earlier this week it would not take any further action after assessing the incident.

European football has been plagued by incidents of racism in recent months.

In September, Hungary were ordered to play two matches behind closed doors, with one of those suspended for two years, after racist behaviour by their supporters during a World Cup qualifier against England.

This followed a similar punishment during qualification for the 2014 and 2018 World Cups and Euro 2016.

It was confirmed this week that Czech club Sparta Prague would face no further punishment as UEFA found "insufficient evidence" that Rangers' Glen Kamara was racially abused during a Europa League match.

Around 10,000 Sparta Prague fans aged six to 14 were present at the match after the club was punished by UEFA for racially abusing a black opponent earlier this season.

Kamara was booed throughout the group-stage game.

He was racially abused by Ondrej Kudela in a Europa League tie last season, for which the Slavia Prague defender was banned for 10 games from UEFA competitions.