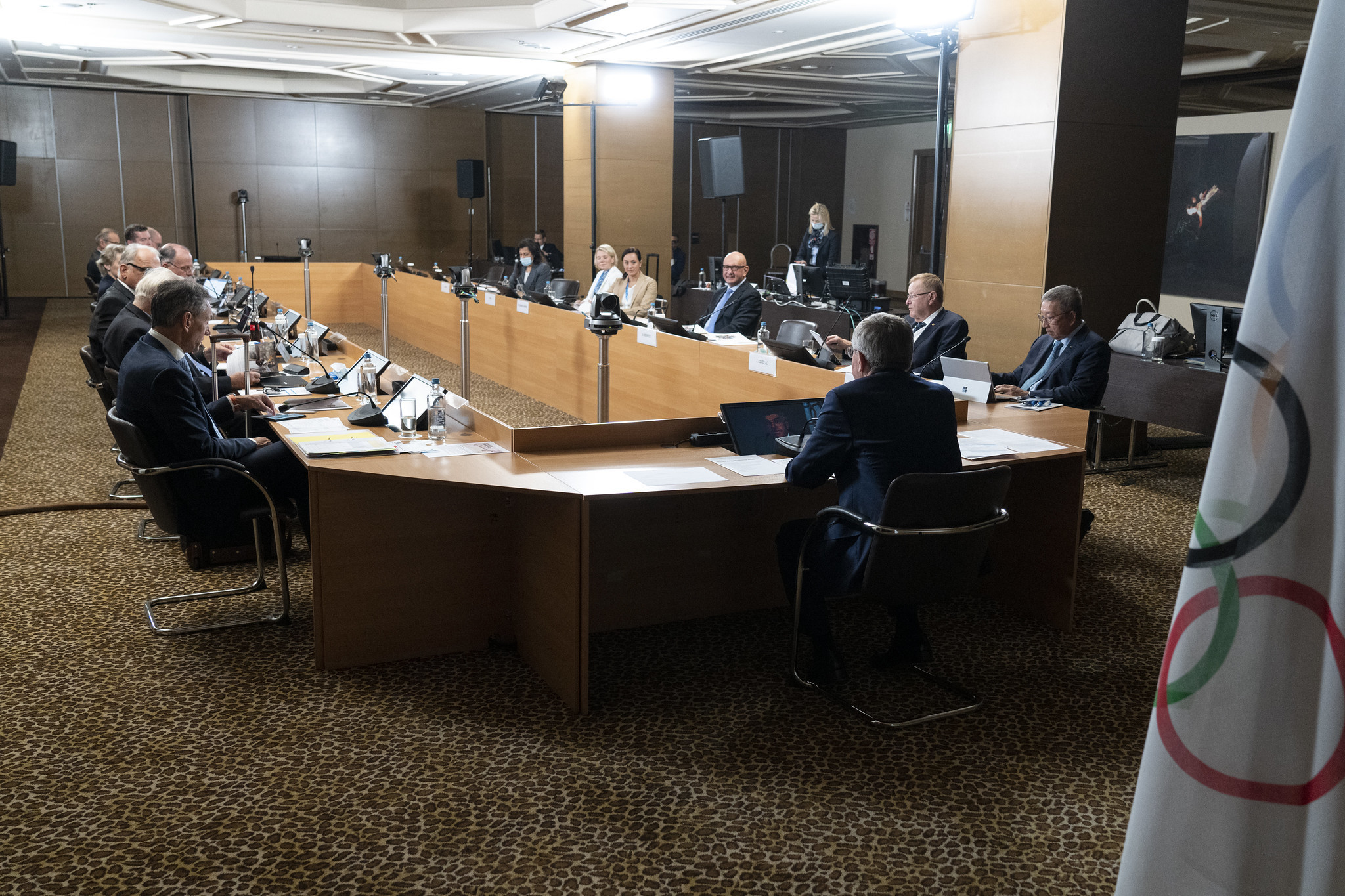 "The Olympic values that are enshrined in the Olympic Charter and drive our work are more relevant than ever," Bach said.

"They not only come to life during the Olympic Games but everyday everywhere."

The strategy is designed to use sport to support 17 United Nations (UN) endorsed "sustainable development goals."

These range from health, wellbeing, education and equality to environmental initiatives relating to climate change and sustainability.

"The past year has obviously renewed our focus on this," IOC director of Olympic Solidarity James Macleod said.

"We want to work with organisations with shared values.

"We believe that by doing this, we will increase access to sport, we will also create a place of belonging through innovation and partnerships, and we ensure opportunities to fully benefit from the programme and we will be strengthening local and global connections."

Macleod insisted the initiative would make use of the IOC’s "convening power to be able to put everyone around the table and really affect change in the sports lives of everyone.

"The approach that was presented is anchored in Olympic Agenda 2020+5.

"It will ensure that we are recognised not only for the Olympic Games, but as per the fundamental principles of Olympism for Olympic values in society."

Agenda 2020+5 is the second instalment of Bach’s "roadmap" which has informed the strategy of his Presidency.

Recommendation 10 explicitly undertakes to "strengthen the role of sport as an important enabler for the UN Sustainable Development Goals."

This recommends working with existing UN agencies such as the World Health Organisation, and agencies for women, children and refugees.

It will also establish with organisations such as development banks in the project.

"We will increase access to sport, a place of belonging through innovation partnership.

"We hope with this very ambitious strategy that we will be able to work with some great organisations.

"It is very exciting and ambitious," Macleod insisted but he admitted "it is a very complex area to look at."