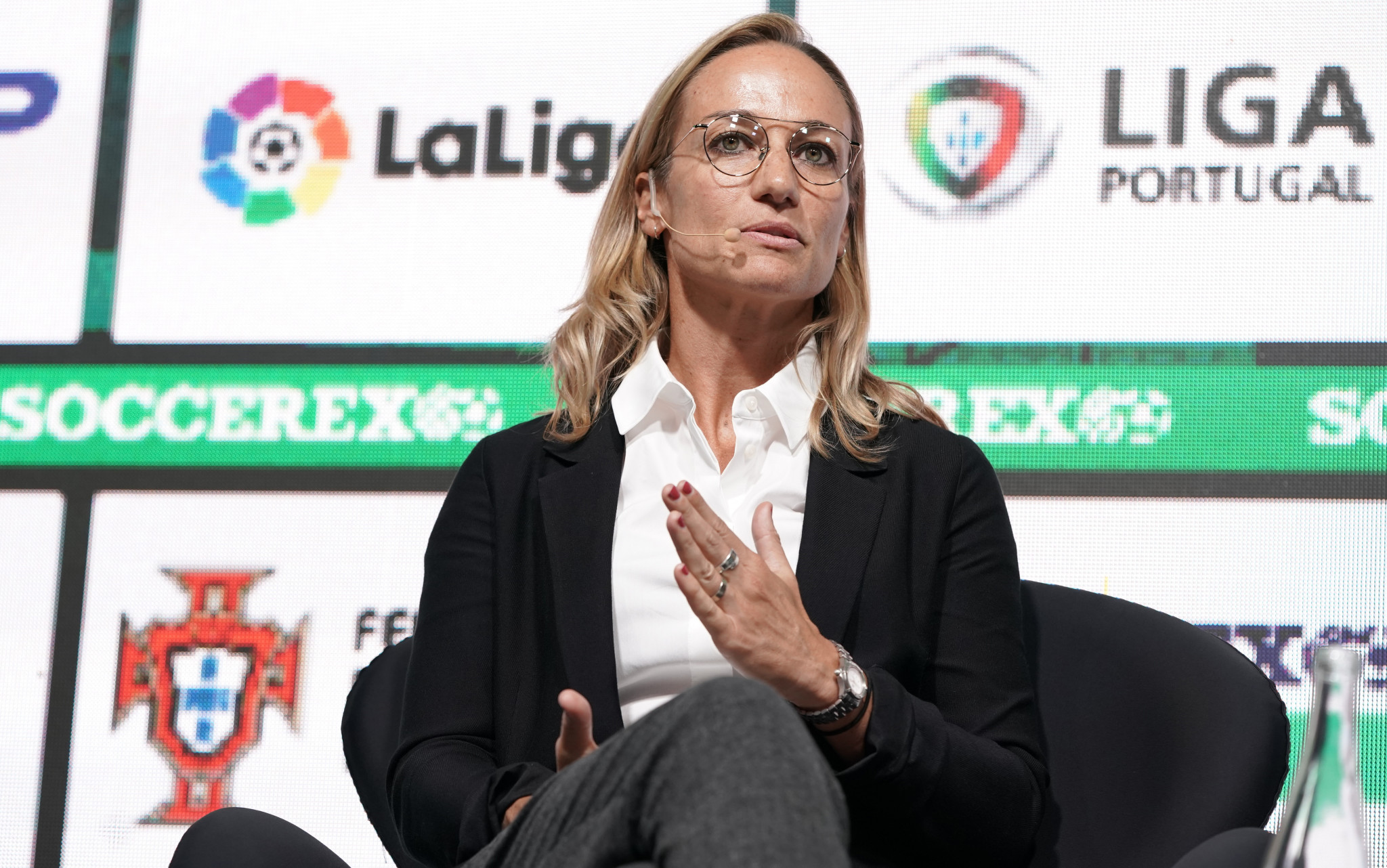 FIFA is expecting "a lot more" cases of sexual abuse in women’s football to come out after the recent revelation of scandals in Australia, the United States and Venezuela.

The National Women’s Soccer League in the US was hit by sexual harassment and misconduct allegations involving Paul Riley.

Riley, who denies wrongdoing, has since been sacked as head coach of the North Carolina Courage and suspended by US Soccer, while league commissioner Lisa Baird resigned.

The sport was then rocked by further allegations, with Australian star Lisa De Vanna breaking her silence over a "toxic culture" in her country and 24 Venezuelan players signing a letter accusing former under-20 women’s national coach Kenneth Zseremeta of sexual harassment and abuse.

Speaking to CNN, Joyce Cook, chief education and social responsibility officer for FIFA, said she fears the accusations could be the "tip of the iceberg" but called on more people to come forward.

"We are incredibly serious about eradicating abuse from sport, from football," Cook said.

"We've spoken to a lot of other international sports federations about this topic over the last year.

"And what's clear is that part of ensuring that we have a safe sport means that we also have to provide remedy for those that have been abused, that are being abused and to make sure that any perpetrators are not only not welcome but banned from sport.

"So I think we will see a lot more cases coming forward for sure.

"And so we should, and we urge people to come forward and to feel safe to do so."

Rebecca Smith, a former New Zealand international who worked for FIFA between 2013 and 2018, said there "wasn’t a set way to manage allegations or information" of sexual abuse or harassment while she was at the worldwide governing body.

"It was really disappointing if I'm really honest, because I feel like there's nothing more important than the health and safety of the main characters in sport," Smith told CNN.

"So I think it's a lot more prevalent, a lot more rife than what's out there in the public.

"And I think that it needs to be a priority for governing bodies and those that are the ones that are responsible for the health and safety of players."

FIFA said its reporting system BKM was launched in 2013 but admitted the recent scandals underlined a "major problem that affects all of us and which cannot be tolerated anymore."

It said it would also continue to "train and support member associations in implementing the right measures to ensure protection of children and vulnerable groups and to professionalise the role of safeguarding officer across football."

"FIFA has shown that there is a zero-tolerance policy for cases of sexual abuse in football; anyone found guilty of misconduct and abuse shall be brought to justice, sanctioned and removed from the game," the statement read.

"At the same time, the entire global football community needs to do more to prevent such cases from happening and put in place appropriate measures to support the victims."