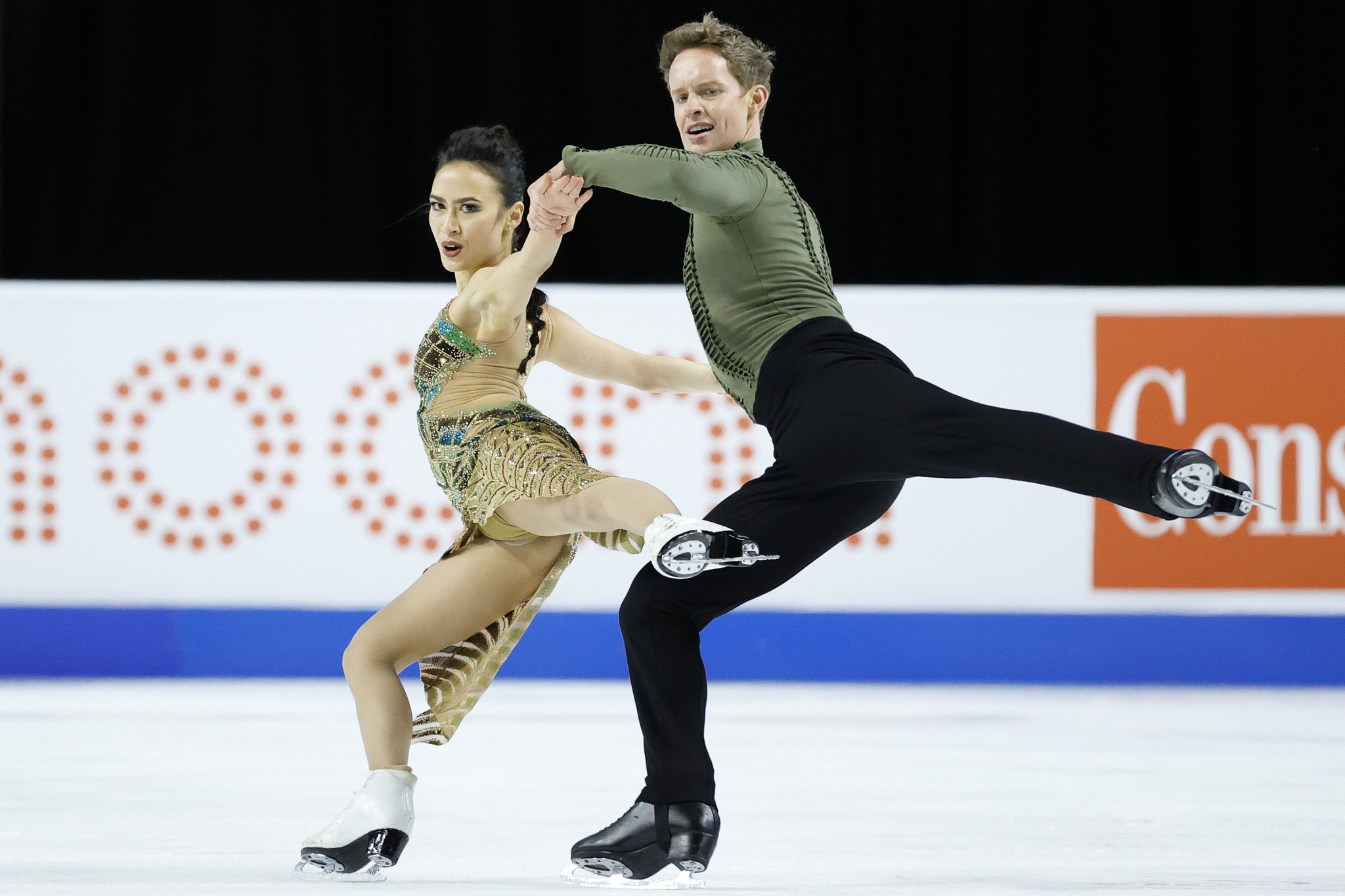 The United States' three-time Olympic figure skater Evan Bates has described the situation concerning Uyghurs in the Xinjiang region as "terrible" and "awful" as China moves closer to hosting next February's Winter Olympic Games in Beijing.

His comments came after this week's Beijing 2022 Olympic Flame Lighting Ceremony in Ancient Olympia in Greece was interrupted by protests over China's human rights record.

A diplomatic boycott is expected from American politicians, although the United States Olympic and Paralympic Committee has opposed an athlete boycott.

China's record on human rights in Tibet and Hong Kong has also come under scrutiny.

As reported by NBC Sports, Bates initially said at a Team USA media summit for Beijing 2022: "Speaking on behalf of all the athletes, I can say human rights violations are abysmal, and we all believe that it tears the fabric of humanity."

"My answer could be applicable to human rights at large, but if you’re asking what’s happening in China regarding the Muslims, it’s terrible, it’s awful," Bates said.

"I have no problems in speaking for the athletes in saying what’s happening there is terrible.

"We’re human beings too and when we read and hear about the things that are happening there, we absolutely hate that.

"We hate what’s going on there."

The three-time and reigning men's singles figure skating world champion Nathan Chen, who earned a bronze for the US in the team event at the Pyeongchang 2018 Winter Olympics, concurred with Bates' stance, although he said the Games offered a platform to raise awareness of human rights concerns.

"I agree with what Evan was saying," said Chen.

"I think for a greater change to occur there must be power that is beyond the Olympics.

"It has to be change at a remarkable scale.

"However, the fact that people are talking about this issue, and the Olympics are bringing it to light is already a step in the right direction."

The 2019 World Championships bronze medallist Vincent Zhou said "we echo his [Bates'] sentiment," but insisted "as hopeful Olympic athletes in 2022, our job is to go into the competition completely focused on ourselves."

Madison Chock, who partners Bates, added previous visits to China had been "very positive," and insisted "those issues don’t represent the entire country because there are so many good people there."

Paulina Tomczyk, the head of EU Athletes - the European Federation of player unions and athlete associations - has claimed "athletes don’t want to have their performances used to help propaganda efforts and the strengthening of any state that is committing human rights violations."

Beijing is set to become the first city to host the Summer and Winter editions of the Olympic and Paralympic Games.

The Beijing 2022 Winter Olympics are due to be staged from February 4 to 20, with the Paralympics set to follow from March 4 to 13.