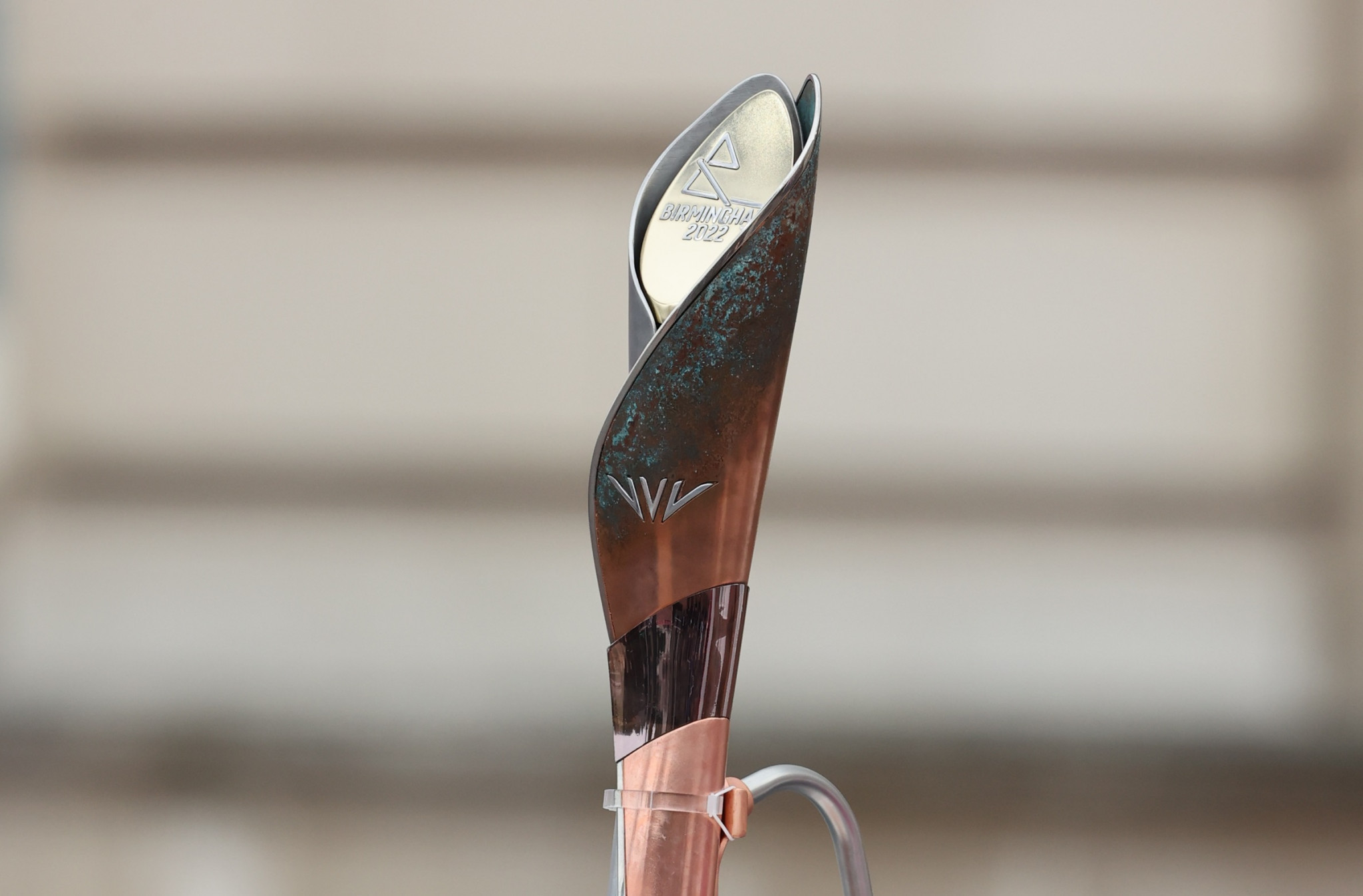 The Birmingham 2022 Queen's Baton Relay has arrived in The Gambia, two weeks after departing Buckingham Palace in London.

Temperatures in the African country are expected to reach 33 degrees today, in contrast to the cold grey day which witnessed the beginning of the Relay.

The Gambia is the second African country to receive the Baton, which will travel to every nation and territory which will take part in the Commonwealth Games next year.

It begun its journey in Cyprus where it was carried by jet ski, the first of many unusual methods which will transport the baton during the Relay's 294 days.

The baton is being taken to each destination by courier as part of plans to prevent the spread of COVID-19.

In Malta, President George Vella wore a face mask as he was handed it.

"This idea of the baton, weaving through the territories of the Commonwealth, is in itself a realisation that characterises what the Commonwealth is actually about," Vella said.

"It is a number of countries tied together by common democratic principles, by common laws, and also working together to achieve world peace and stability."

The baton was taken around the island by a group of bearers which included Tokyo 2020 Olympians.

We can't get this song out of our heads, and now neither can you!

Here are a few highlights from #QBR2022's time in Malta 🇲🇹 pic.twitter.com/Y7JXXlomxw

Carla Scicluna, who competed in the women's 100 metres, badminton player Matthew Galea, pistol shooter Eleanor Bezzina and Paralympic flagbearer and athlete Thomas Borg were all part of the Relay.

They were joined by 16-year-old long jumper Jeremy Zammit, an Under-20 European Championship finalist, half marathoner Charlton Debono and Janet Richard, a 400m runner who competed at the 2019 World Championships in Doha.

All were selected "based on their achievements and to represent the spirit of the Commonwealth and serve as an inspiration to others".

They include Jake Vella, a swimmer who suffers from a rare condition which causes obesity.

This year, Vella swam 100 kilometres in 20 days to raise awareness of environmental problems.

He was able to return to the water during the COVID-19 pandemic when pools were closed thanks to efforts by Fabio Spiteri, a ultra-triathlete who was a medallist in athletics at the 1999 Games of the Small States of Europe.

Olympian Neil Agius, who competed in the 400m freestyle at the Athens 2004 Olympics and has since forged a reputation as an long distance swimmer in the Mediterranean, also joined the events to celebrate the baton as a game changer.

After Malta, the baton touched down in Nigerian capital Abuja to begin its tour of Africa.

This coincided with the lighting of the Beijing 2022 Winter Olympic Flame at Ancient Olympia, which perhaps prompted a slip of the tongue from Nigerian Sports Minister Sunday Dare, who called the baton a Torch.

"The fact that this Torch is in Nigeria is very symbolic," Dare said.

"It also shows very clearly that Nigeria sits as a top member of that body, but also as one of the leading sporting nations on the African continent even amongst the Commonwealth countries.

"It will ignite hope, solidarity and collaboration for the next generation, with stories inspired to take on the challenges that matter most to us."

Abdoulie Baks Touray from the Commonwealh Games Federation part of the historic Queen's baton relay to The Gambia.

He is one of those who pioneers the successes of Gambia at the Commonwealh Games. @birminghamcg22@UKinGambia pic.twitter.com/71N63NOMuh

The baton was taken around Abuja and also across Jabi Lake.

Among the bearers was Abaiola Joy Jonathan, from the Aduvie International School.

She was nominated by the University of Birmingham.

After its journey through The Gambia, the baton will travel to Sierra Leone.