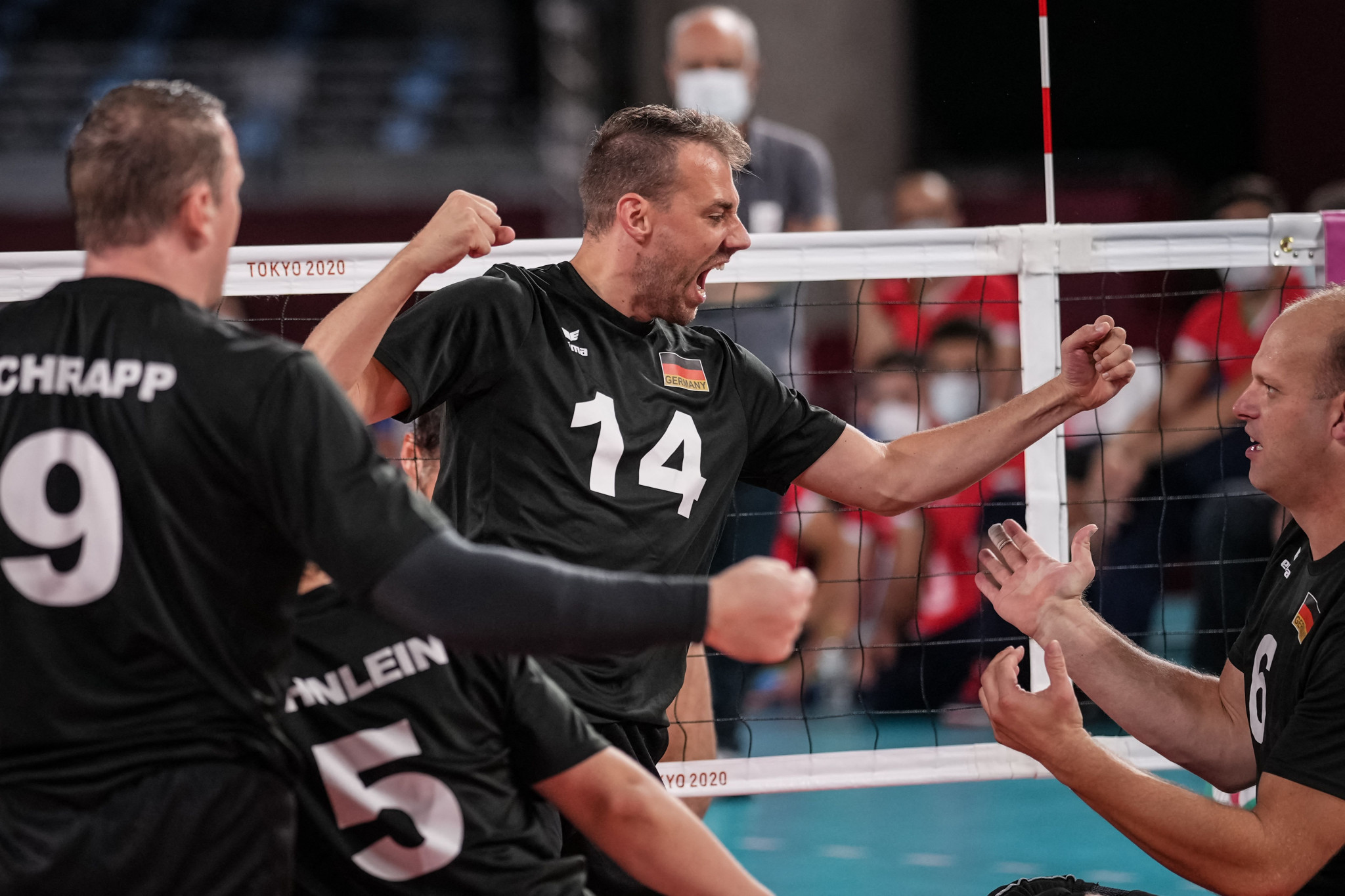 Defending champions Russia made no mistake in either the men's or women's quarter-finals at the European Sitting Volleyball Championships.

The Russian women brushed aside Poland in straight sets at the Antalya Sports Hall in Kemer in Turkey, although were pushed hard in the first, which they won 25-23.

Italy and Germany, who respectively defeated Finland and Hungary in straight sets, will face off in the other semi-final.

In the men's tournament, all four quarter-finals were decided in three sets.

Ukraine will play Russia - whose name, flag and anthem were banned from the Paralympics, although a Russian Paralympic Committee (RPC) side finished runners-up - in the semi-finals.

All semi-finals are due to be played tomorrow.