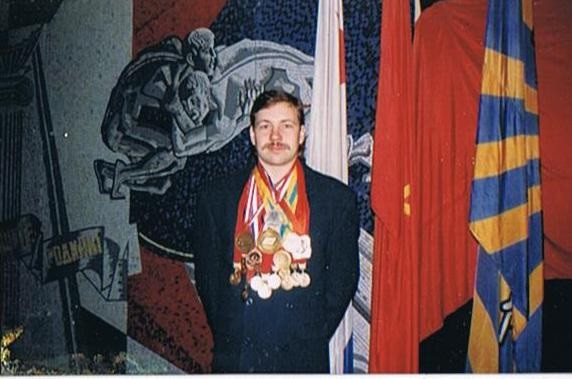 Tributes have been paid to former world luge champion and Olympic silver medallist Sergey Danilin of Russia after his death at the age of 61.

Danilin represented the Soviet Union and Russia at five Winter Olympics, with his first coming at Lake Placid 1980 before securing silver in the men’s singles at Sarajevo 1984.

Other career highlights included world and European golds in 1981 and 1986 respectively which both came in Hammarstrand in Sweden.

Danilin achieved a complete set of medals in singles at the World Championships as he claimed a silver in 1983 and bronze in 1987.

He won two bronze medals with the Soviet mixed team in 1989 and 1990 and claimed the same colour in the singles at the 1982 European Championships.

Danilin's best overall results in the men's Luge World Cup came in 1981 and 1982 where he finished second on both occasions.

"The FIL family mourns the loss of the exceptional athlete Sergey Danilin and expresses its sympathy and deep regret to his family, friends and the Russian Luge Federation," said Fogelis.

A statement from the Russian Luge Federation read: "The team of the Federation of sledding of Russia expresses sincere condolences to the family and friends of Sergei Danilin.

"He was a wonderful man, a talented athlete who glorified his homeland in the arena of world sports."