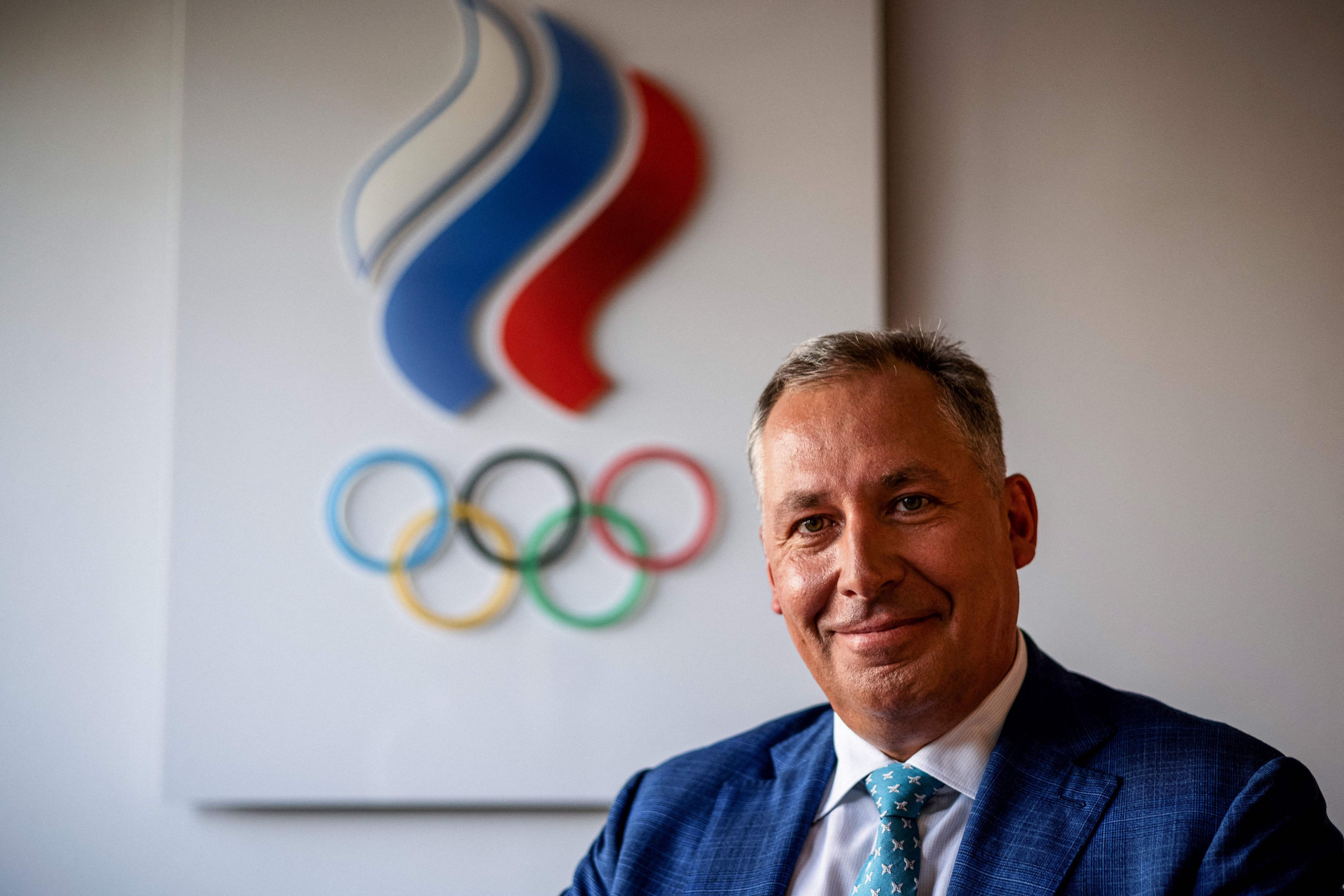 Russian Olympic Committee President Stanislav Pozdnyakov expects that the country's youth athletes would not have to undergo three weeks of quarantine if they could not get vaccinated against COVID-19 before the Beijing 2022 Winter Olympic Games.

The Russian Government has yet to approve its vaccine for use on people under the age of 18.

"As long as the Health Ministry doesn't approve vaccination on minors, the athletes who are minors cannot be vaccinated for logical reasons," said Pozdnyakov, as reported by Reuters.

"But the Olympic Playbook (guidelines) allows for such cases to be assessed on an individual basis."

China requires athletes and team officials to be vaccinated to avoid 21 days of quarantine ahead of the Games, which run from February 4 to 20.

It is reported that there is an understanding among Olympic chiefs that athletes under 18 would not be subjected to the three-week quarantine.

"Every person involved in sports knows that quarantine of any length practically makes participation in the Games pointless," Pozdnyakov said.

"This is why we are certain that the athletes on our team who are not yet vaccinated will get inoculated or get revaccinated."

Pozdnyakov added that the country planned to send 216 athletes to Beijing but that the qualification process was still ongoing.

However, Russian athletes are currently barred from competing at major international events, including the Olympics, under their flag and with their anthem as part of sanctions imposed by the World Anti-Doping Agency (WADA).