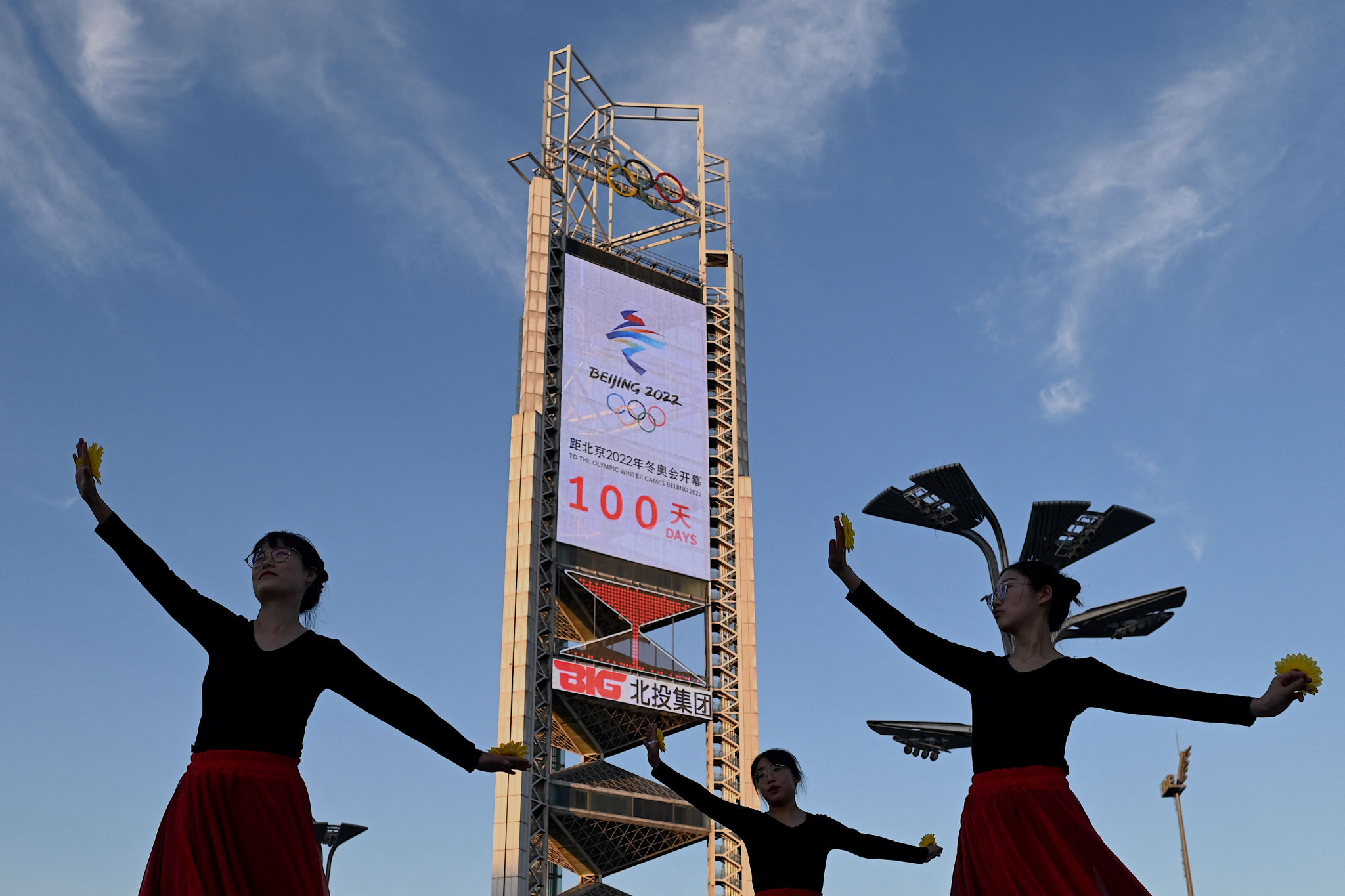 International Olympic Committee President Thomas Bach has hailed a concert to mark the 100 day milestone to the Beijing 2022 Winter Olympics as "a wonderful illustration of how both sport and music are building bridges and bringing people together."

The concert featured musicians from China, Switzerland and Germany in virtual concerts in Geneva and Beijing organised by the China Media Group for their China-Europe Music Festival under the theme "The World in Unity."

"This music journey across borders is another milestone in Beijing’s journey to make history," Bach said in a video message.

"Blending sport and culture was a key objective of our founder Pierre de Coubertin when he revived the Olympic Games.

"Already today the beautiful performances by this talented group of international artists will show us all what inspirational moments are possible when we are dreaming together.

"This is what sport and music is all about."

The concert began with the "Welcome March", a collective work by Wei Qun with Chinese People’s Liberation Army band and performed by the Geneva State Wind Orchestra conducted by Zhao Yuan.

"I think that music can give energy and cultural vitality for the sport and the Olympic Games in particular," Jean-Christophe Monnier, director of the Geneva State Wind Orchestra said.

The programme was a mixture of Chinese and Western music including Rossini’s William Tell Overture and Rachmaninoff’s Rhapsody on a Theme of Paganini by Swiss born Chinese pianist Melodie Zhao with the Brandenburg State Orchestra conducted by Howard Griffiths.

There was also an arrangement of "Hymn to the Motherland", a Chinese patriotic song which was heard at the Opening Ceremony of both the 2008 Olympics in Beijing and at the 2014 Nanjing Youth Olympics.

"We are very lucky and honoured to play this concert for you with a mix of western music and Chinese music," Brandenburg State Orchestra director Roland Ott said.

It was broadcast by CMG who will transmit the Games themselves in China.

"Sport and music are the common language of all mankind," CMG President Shen Haixiong insisted.

"Under the Olympic banner, artists from different countries perform wonderfully to express their sincere wishes for the success of the Beijing Winter Olympics."

Representatives of 2026 hosts Milan-Cortina also sent video greetings before the concert came to an end with the "Athletes’ March" by Wu Gangrui, Jia Shuang and Li Minxiu, performed in Geneva.

An extensive musical programme also accompanied the Games for Beijing 2008, culminating in a performance of "You and Me" the official Games song by Sarah Brightman from a huge stylised globe in the stadium shortly before the Olympic Flame was lit.