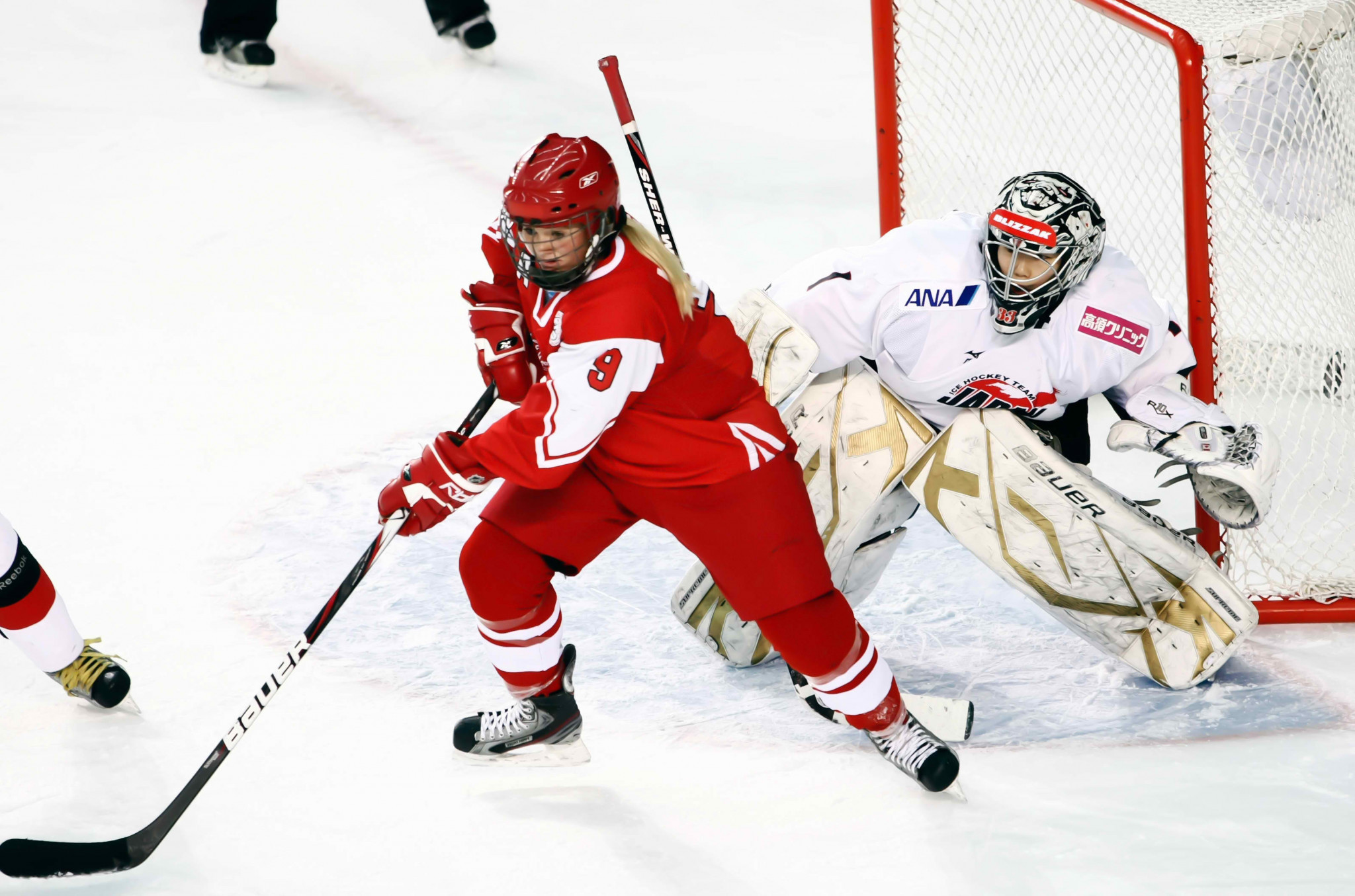 Czech Republic, Denmark and Sweden have all qualified for the women's ice hockey tournament at the Beijing 2022 Winter Olympics after finishing top of their respective groups in the final qualification phase.

It was comfortable for the Czechs who were three up by the end of the first period thanks to goals from Klara Hymlarova, Lenka Serdar and Vendula Pribylova.

A fourth was added in the second period through Samantha Ahn Kolowratova and Denisa Krizova scored late in the third to give the winners a fifth.

Alexandra Huszak got a consolation goal for Hungary.

Denmark suffered a shoot-out loss to hosts Germany in Group D, but had enough points to secure their berth in Beijing.

Germany looked set to hand out a defeat in Füssen, with Tanja Eisenschmid and Lilli Welcke scoring in the second, but the Danes did not give up - Malene Frandsen ended the second period by pulling one back.

Silke Glud then equalised in the third, sending the game into a period of overtime that ended goalless.

Julia Zorn scored the winning shoot-out goal to give Germany two points, but crucially, Denmark picked one up despite their loss.

Austria thumped Italy 6-1 in the other game, helped by a double from Antonia Matzka.

Anna Meixner, Janine Weber, Annika Fazokas and Anja Trummer all got on the scoresheet too, cancelling out Italian Chelsea Furlani's opener.

Sweden got the win in the Group E late game against France to secure their spot too, with a narrow 3-2 home victory in Luleå.

Michelle Lowenhielm put the hosts in front in the first period and Sara Hjalmarsson made it 2-0 early in the second period.

Clara Rozier pulled one back for France a few minutes later, but Lina Ljungblom reinstated the two-goal gap early in the third.

Lea Villiot scored a late second goal to put pressure on the hosts, but France could not find anymore.

Slovakia ended their campaign with a 7-1 victory over South Korea with Nicol Lucak Cupkova and Lucia Istocyova scoring doubles.