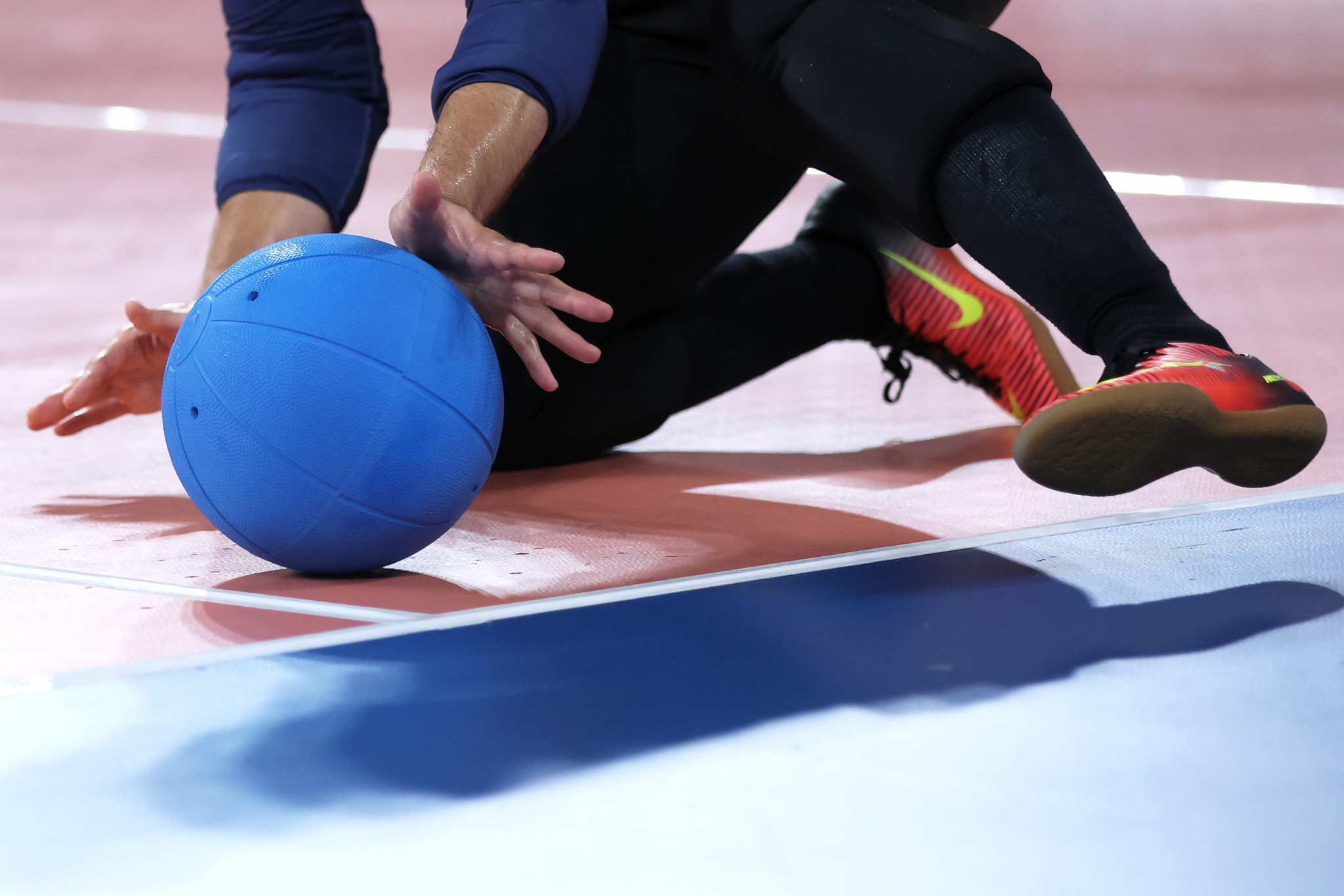 Denmark clinched victory at the International Blind Sports Federation Goalball European Championships C in Târgu Mureș, beating Sweden 8-3 in the gold-medal match to earn promotion to the B Championships.

Gustav Koch Rasmussen scored six goals in the final for the Danish team, and finished as the tournament's top scorer.

Denmark progressed through Pool A featuring The Netherlands, Italy and Serbia, setting up a quarter-final against the hosts Romania.

A win in the last eight gave them a semi-final tie against France, who they beat 5-3 before overcoming the Swedish challenge in the final.

Sweden, who were the Beijing 2008 Paralympic Games bronze medallists, advanced from Pool B, beating Romania 7-2 in their first match.

Successes against Bulgaria and France followed to reach a quarter-final against Italy.

Here are your final standings and full results from #TarguMures2021!

The final day of action at the 2021 IBSA Goalball Euros C concluded with gold and promotion for Denmark! pic.twitter.com/9oDmsMFq0D

After reaching the semi-finals, Sweden faced a reunion against Bulgaria, thrashing them 11-1 to make the final.

Bulgaria recovered to win the bronze medal match 10-7 against France.

Romania took seventh, while Italy were the last-placed team at the European Championships C.

Denmark will next compete in the second tier of the European Championships, following in the footsteps of former C gold medallists including Russia and Montenegro, who have both subsequently been promoted to the A Championships.