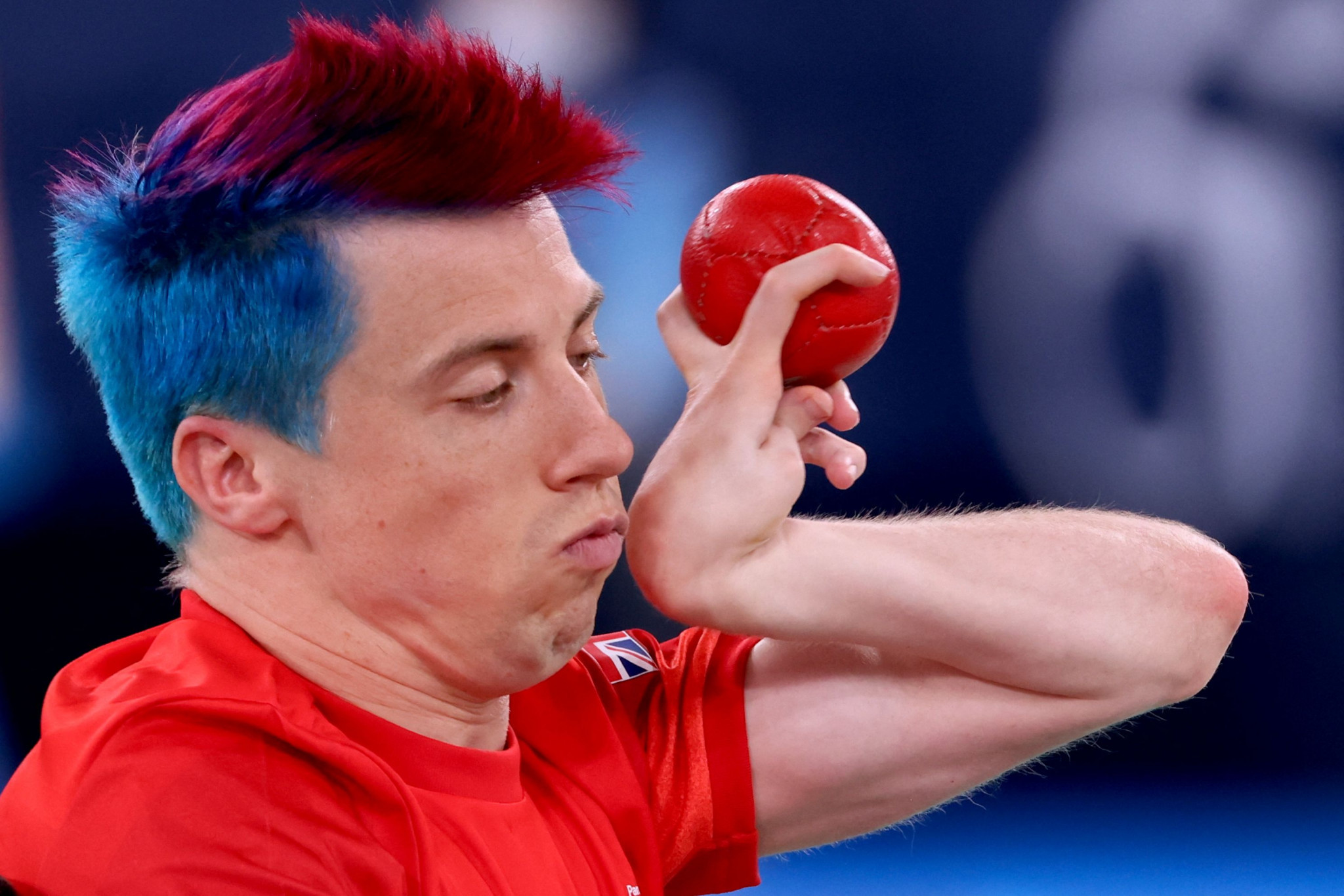 Britain's two-time BC1 Paralympic champion David Smith has suffered a shock loss in his opening pool match at the Boccia Regional European Championship in Seville, with Russian Nikolas Anozov beating him 6-3 in men's Pool A.

Smith will be regarded as one of the favourites for the gold, but now must rely on beating Croatia's Martin Frkovic.

Wins elsewhere in the men's BC1 went to Slovakia's Tomas Kral who smashed Roman Sajdak of Czech Republic 17-0 and Andre Ramos of Portugal who prevailed 9-1 against Diego Gilli of Italy.

Qualifiers were determined in the women's BC2, with Claire Taggart of Britain and Kristina Kudlacova of Slovakia winning both their matches to progress, but still need to face each other for the top position.

In the women's BC3, Maria Bjurstrom of Sweden started well as one of the favourites with a 7-1 victory over Germany's Christine Fink, while Poland's Edyta Owczarz started similarly strongly with a 6-2 win against Iuliia Plakuta of Russia.

Favourite in the women's BC4 is mixed pairs Paralympic champion Michaela Balcova, who started her campaign with a 15-0 drubbing of Spain's Sara Aller Mayo.

Portuguese player Carla Oliveira won 11-0 against Anamarija Arambasic of Croatia, while Greece's Chrysi Morfi Metzou was a 9-0 victor over Natasa Bartol of Slovenia.

In the absence of Paralympic champion Samuel Andrejčík of Slovakia, Britain's Stephen McGuire will fancy his chances at men's BC4 gold following a 9-1 opening win over Ondrej Kaas of the Czech Republic.

Damir Juren of Croatia caused an upset against Germany's Boris Nicolai beating him by a 3-2 margin.

Finally, The Netherlands' Marco Dekker provided an upset in the men's BC2 after he handed Dmitry Kozmin of Russia a 7-4 defeat, but he was later beaten by Britain's Will Hipwell 4-1.

Another favourite, Portugal's Abilio Valente, lost too, going down 7-4 to Italy's Ciro Montanino.