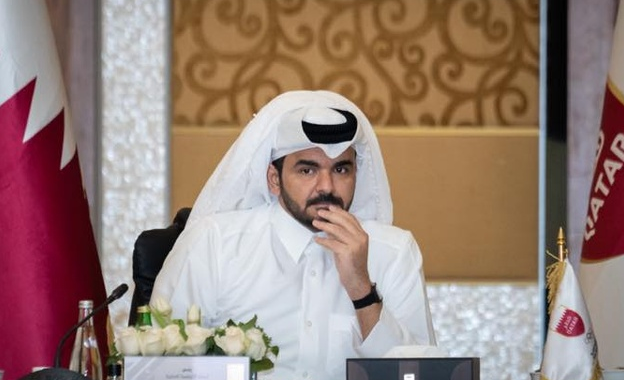 Sheikh Joann was elected as QOC President in 2015.

He will serve the full Olympic term until Paris 2024, reduced to three years due to the one-year postponement of the Tokyo 2020 Olympics as a result of the COVID-19 pandemic.

The elections took place at the QOC General Assembly yesterday.

Presidents of the National Federations were present, and Sheikh Joann thanked them and praised Qatari athletes' performances at Tokyo 2020

Discussions were held regarding preparations of Qatar athletes for the Doha 2030 Asian Games at the General Assembly.

Budgets for the Gulf Cooperation Council Games in Kuwait and Hangzhou 2022 Asian Games, both scheduled for next year, were also discussed.