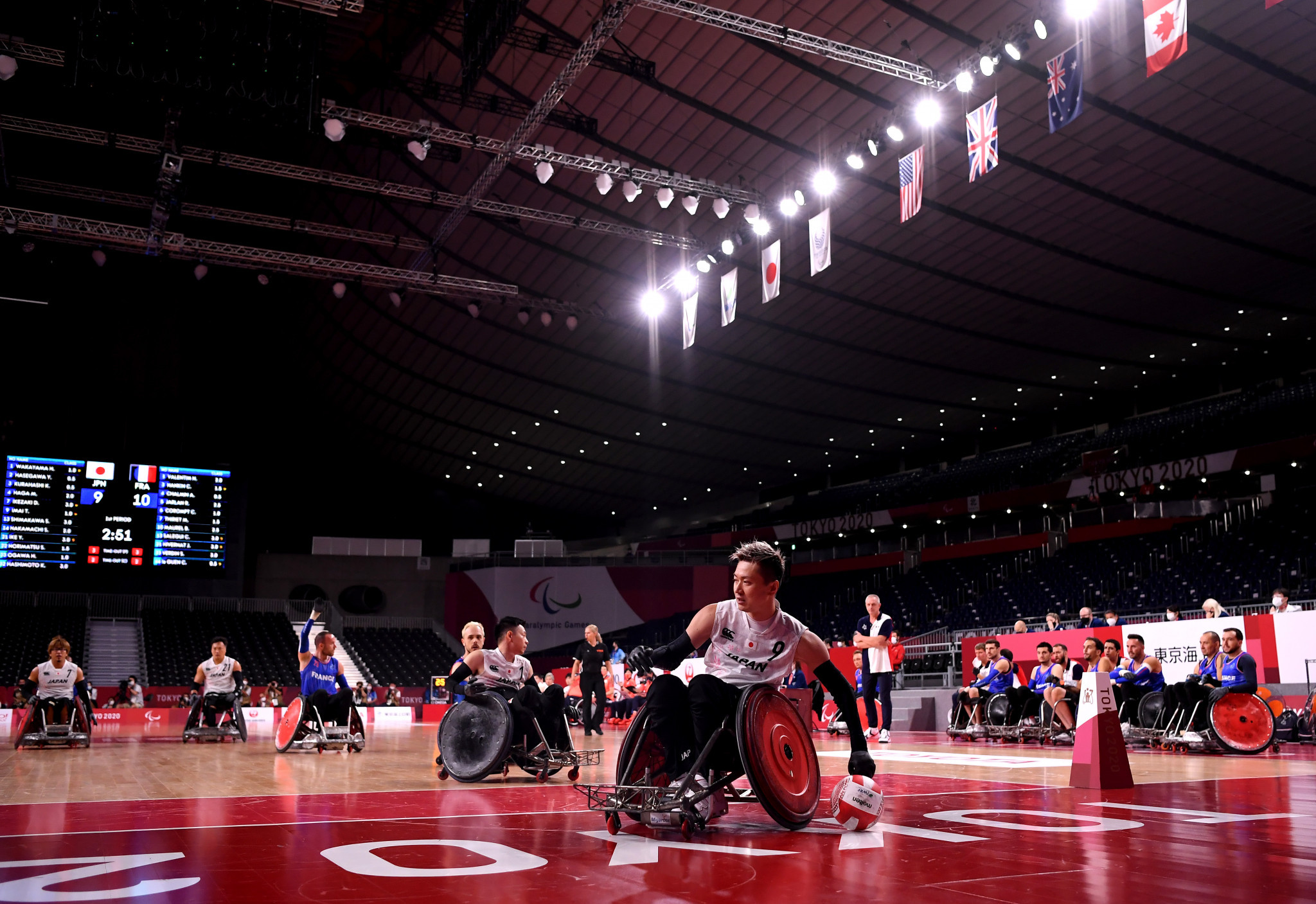 All wheelchair rugby athletes with a limb deficiency need to have their classification reviewed by World Wheelchair Rugby (WWR), although will remain eligible to compete at licensed events while this process is ongoing.

A new classification system has been made effective as of the start of this year, after a Classification Committee draft first outlined the changes in October 2020.

WWR said the update represented "a fundamental change to the way we classify athletes" with limb deficiencies, who will all be re-classified.

Classification can take place at WWR events with accredited classification panels present, with priority given to new athletes, followed by those with review status, protested athletes, and then those with fixed review date (FRD) status if there are any slots remaining.

WWR vowed to complete this process "as quickly as possible", but acknowledged that it could be hampered by COVID-19 travel restrictions, and said its Classification Committee will monitor the situation.

Athletes will still be permitted to play at WWR-licensed events except the Paralympic Games while they hold review status, which is the default for existing players with a limb deficiency.

The next edition of the Paralympics is more than two years away, with it set to be held in French capital Paris in 2024.

Confirmed sport class athletes who have no change in their sport class after re-classification will have their status restored immediately, while those whose sport class changes will be reset to FRD1, although they will be allowed to protest the decision.

FRD athletes with no change in their sport class after re-classification will advance to the next stage, meaning FRD1 athletes will move to FRD2 status, and FRD2 to confirmed status if it has been more than 11 months since their previous classification.

WWR claimed the changes were designed "to have a classification system for athletes with limb deficiency that is specific to that impairment type, and is therefore more open and transparent, and is able to be applied much more fairly and consistently".

The first scheduled WWR event of the year is the Americas Championships in Medellín in Colombia from January 23 to 30.