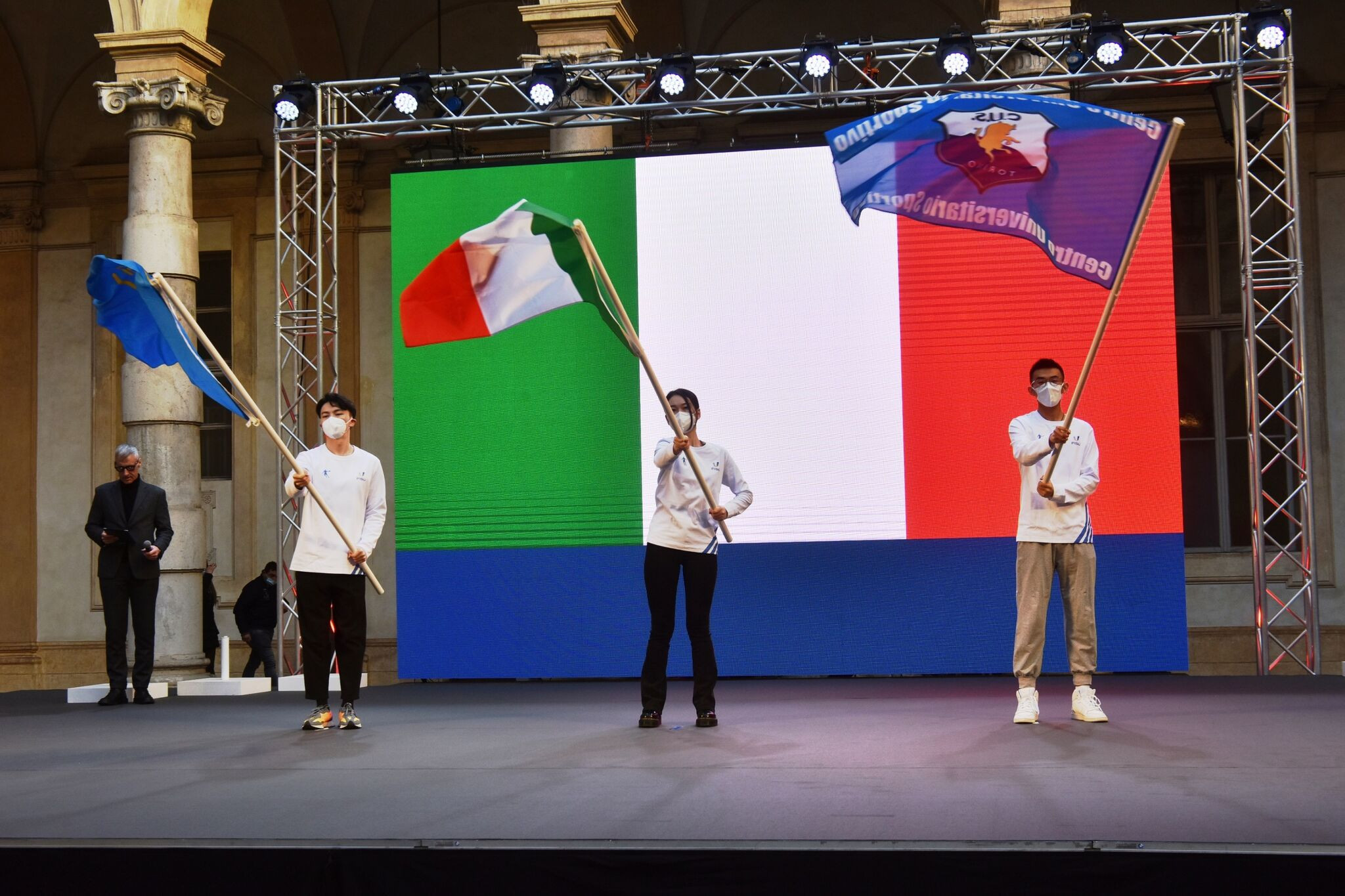 The International University Sports Federation (FISU) has held a handover ceremony between the Organising Committees of Lucerne 2021 and Lake Placid 2023, with the next FISU Winter World University Games now less than a year away.

A flag handover took place at Torino University in Turin, the host city of the 2025 edition.

The Lucerne 2021 Winter Universiade was ultimately cancelled because of the coronavirus crisis, but organisers were still on hand to formally pass the torch to Lake Placid 2023.

"It is with great enthusiasm that we start of the new year with such a meaningful event," FISU Acting President Leonz Eder said.

"Every time I see another host city carry the FISU flag and the FISU Flame back to their respective new homes, it brings me joy to know that the tradition is being carried on with pride and new ambition from one generation to the next."

Lucerne 2021 was represented by Andreas Barraud, Beat Hensler and managing director Urs Hunkeler, who were all Organising Committee members.

"It has been nearly 50 years since the FISU flag has been flown in Lake Placid," said Walden.

"We are honoured to have the opportunity to travel to Torino to receive the flag from Lucerne and look forward to displaying it once again in Lake Placid as we count down the days to the Opening Ceremony."

In addition to the flag handover, a Flame Relay was staged for the summer version of the FISU World University Games.

The Flame is now on its way to Chengdu, with the Chinese city due to stage the next edition of FISU's flagship event from June 26 to July 7 this year.

The village in New York State hosted a Winter Universiade in 1972, and also staged Winter Olympic Games in 1932 and 1980.