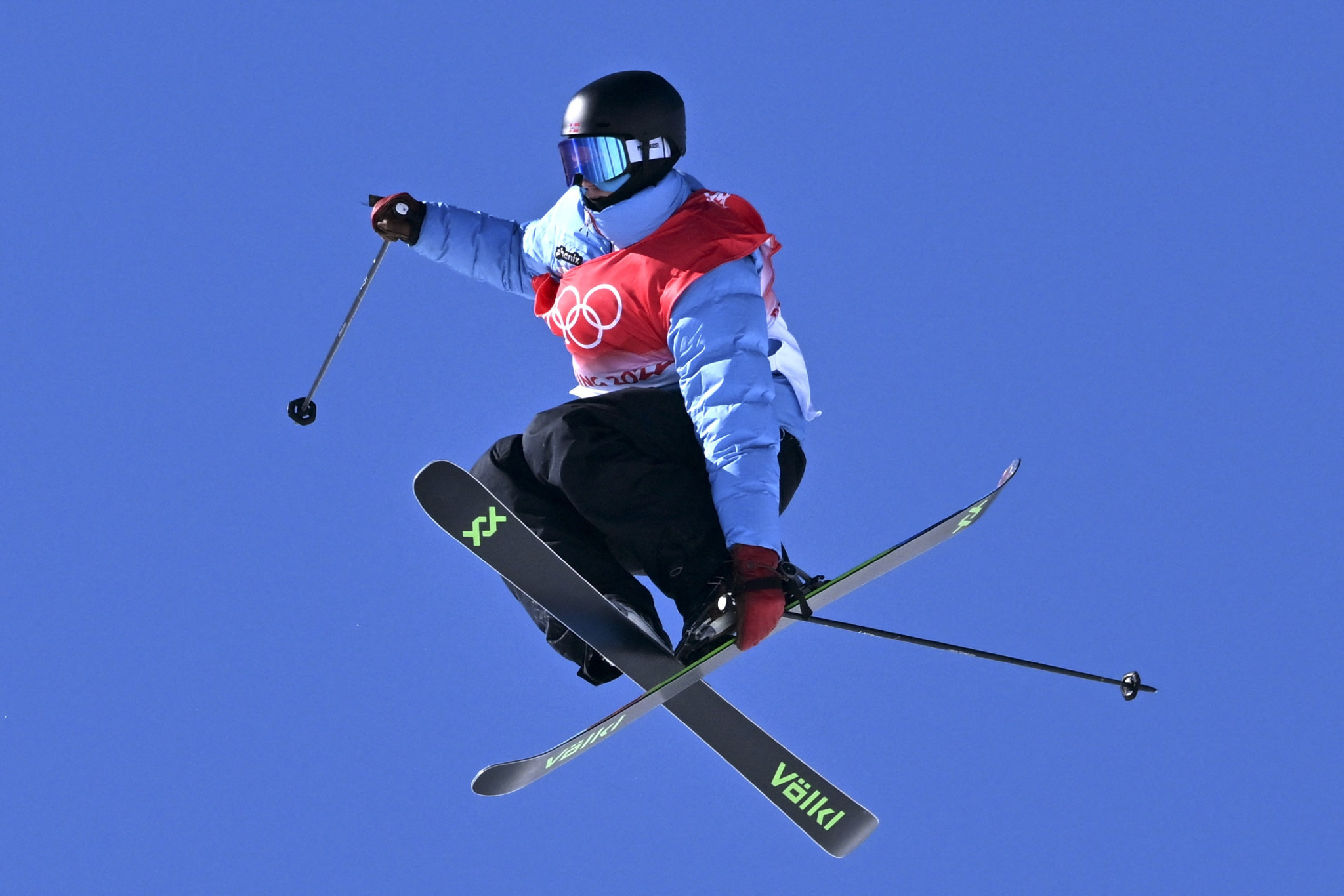 Norway's Birk Ruud leads the way in the fight for the men's park and pipe title, set to take place this weekend at the International Ski Federation Ski Slopestyle World Cup finale at Silvaplana.

The big air Olympic champion has 286 points in the standings, in front of the 260 of Canadian Brendan Mackay and American Alex Ferreira.

However, these skiers specialise in halfpipe and will not be on the entry list for the slopestyle competition in Switzerland.

This means that his main challenger will be home favourite Andri Ragettli, who sits on 250.

Ruud was fifth in the Olympic final, a place behind Ragettli despite both being tipped for the podium.

One man who made the podium was the United States' Alex Hall, who became the Olympic gold medallist at Beijing 2022.

He is on 244 points, meaning he remains in the fight for the park and pipe title, but will not be able to win the slopestyle Crystal Globe.

Park and pipe consists of halfpipe, slopestyle and big air.

Max Moffatt from Canada is still in contention for both titles, but is 75 points off in the slopestyle standings and 66 off in the park and pipe.

American Nick Goepper and Sweden's Jesper Tjäder are the defending silver and bronze medallists from the Olympics and could pose a threat for the main contenders - with 100 points on offer for the winner.

Double Olympic champion Eileen Gu is unlikely to compete this weekend, with it being the event out of the three where she has had the least success this season - winning the Olympic silver and currently sitting 12th in the standings.

She has already wrapped up the women's park and pipe title in front of Estonia's Kelly Sildaru, who will look to win the slopestyle Crystal Globe with her third win from three.

With victories already under her belt at Mammoth Mountain and Stubai, the 20-year-old must finish in front of Switzerland's Sarah Höfflin while finishing on the podium to take the title.

Höfflin is on 160 points, while Canada's Megan Oldham and American Marin Hamill have an outside shot at the title, with both on 136 points, 64 behind Sildaru.