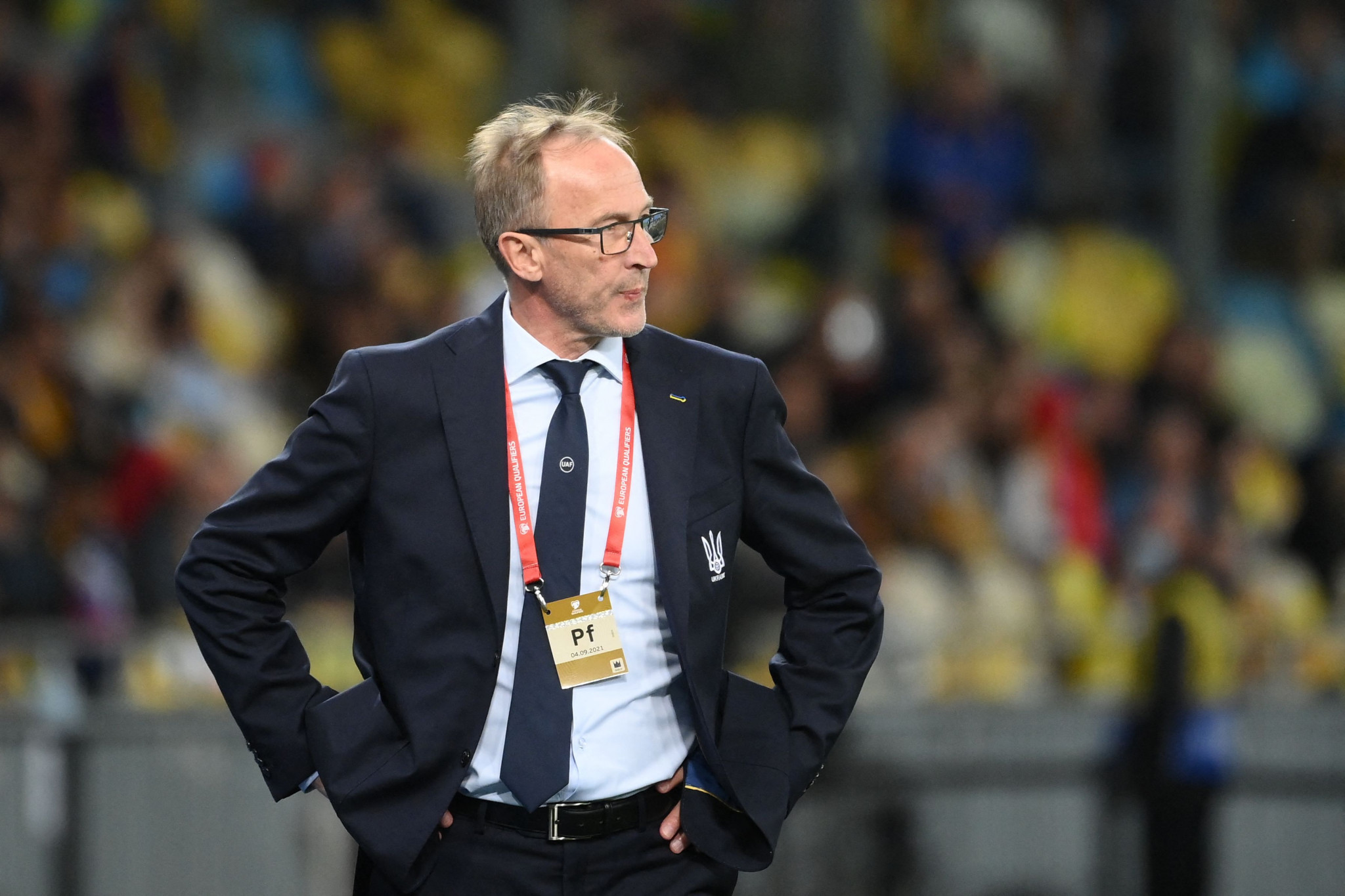 Ukraine’s coach Oleksandr Petrakov has insisted that his team will not be playing their FIFA World Cup qualifying match against Scotland, scheduled to be held in June.

The tie, which was supposed to be held this weekend, was postponed after Russia’s invasion of Ukraine.

Petrakov had named 16 local-based players in the latest squad before three of them signed for Romanian outfit Steaua Bucharest on a temporary transfer to continue with training and playing.

However, Petrakov has said that the trip to Glasgow is not a priority for him.

"As long as people in my country continue to die, I cannot think about playing the game in Scotland," he said.

"I am constantly in touch with the players of the national team.

"For them, football has faded into the background.

"We still have April and May to come, and we will see what happens then, but we are supposed to playing Scotland in June as well as Nations League games.

"But we can't think about them at the moment with the current situation.

"I don't even know how to talk about what has happened.

"My mother's home was occupied by the Germans at the last war.

"She told me what it was like and it seems similar to what the Russians are doing now.

"They are bombing houses and killing children.

"It's been a month and I still can't get my head around it.

"For me, there is no longer a country called Russia.

"I no longer have any friends there.

"All I can promise is that we will become 200 per cent stronger.

"Whenever I go to the checkpoints and see the people, everyone is completely united against the Russians.

"So I am not giving football my 100 per cent attention right now."

Last month, Petrakov had claimed that preparations for the World Cup play-off in Scotland will continue as planned, before the game was postponed.

However, the situation in Ukraine has worsened since.

According to the United Nations Office of the High Commissioner for Human Rights (OHCHR), at least 953 civilians have died in the war until midnight March 21.

Among the dead are 76 children.