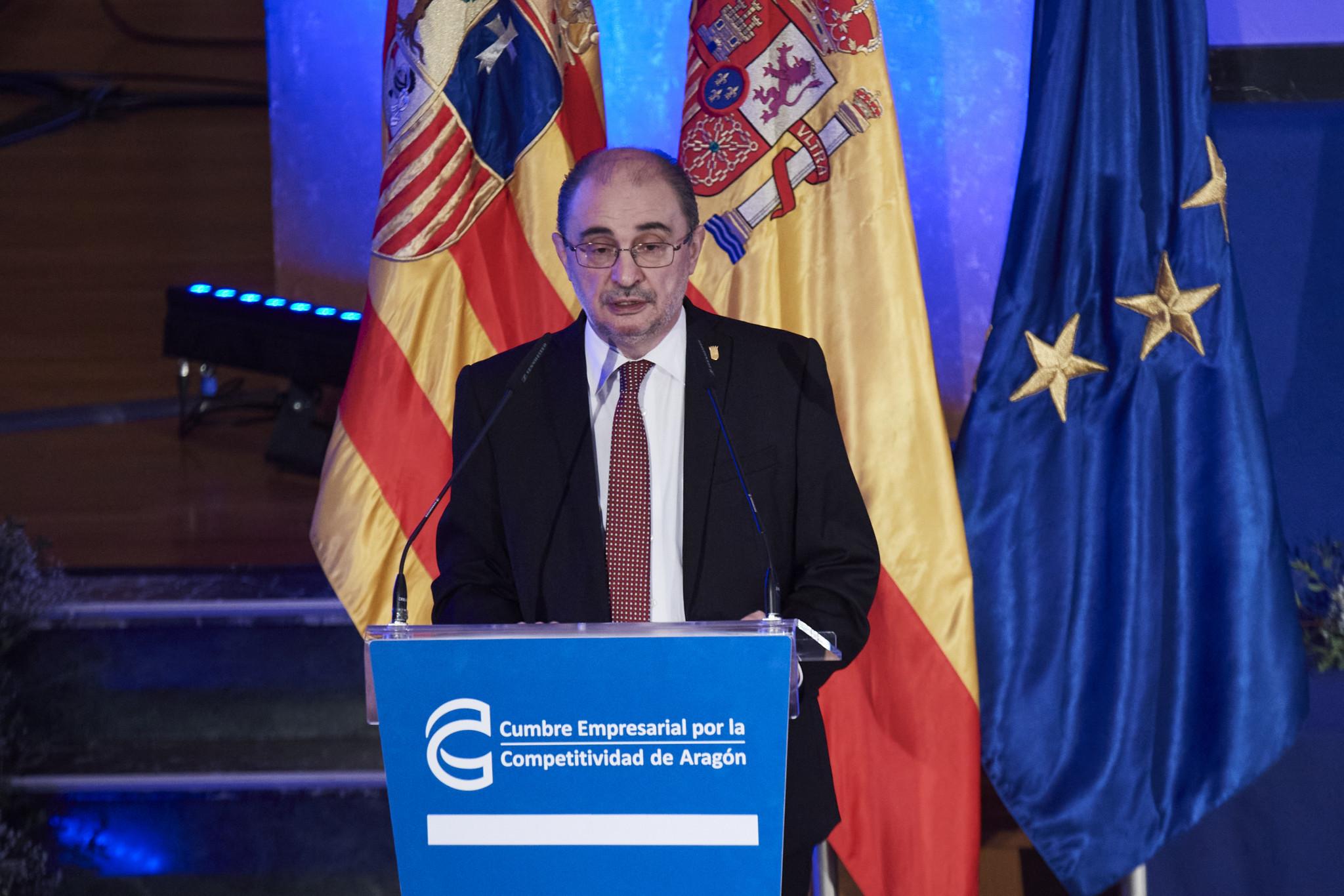 Hopes of a Pyrenees-Barcelona bid for the 2030 Winter Olympic and Paralympic Games have suffered a further setback after the Aragon Government rebuffed the Spanish Olympic Committee’s (COE) plans.

COE had reportedly approved a technical agreement for a bid and had issued a letter seeking the backing of key Government officials in Catalonia and Aragon.

But Aragon President Javier Lambán has rejected the proposals, claiming that the allocation of events between the two regions was "unfair".

According to Spanish newspaper El Pais, COE’s technical team is proposing that the Alpine skiing, snowboard, freestyle skiing and ski mountaineering competition take place in Catalonia with the ice hockey held in Barcelona.

Biathlon, curling, figure skating and speedskating and short track speed skating events are reportedly planned to be held in Aragon while a decision on the destination for the ski jumping and sliding sports had yet to be made as COE considers staging them in another country.

COE is planning to hold a meeting on Friday (April 1) but Lambán has warned that he will not be present "if things do not change".

The crux of his issue appears to centre around the distribution of snow events, with Lambán wanting the "entire Aragonese Pyrenees" to play a role and "not just be a part".

Lambán also insisted that a new technical team needed to be formed to come up with an alternative plan but the Government of Catalonia, led by Pere Aragonès, is refusing to accept his demands as it supports COE’s plans.

"The proposal is closed and cannot be reopened due to a new tone or nonsense by the Aragonese President," said Patrícia Plaja, a spokeswoman for the Government of Catalonia.

"For Catalonia it is a very good proposal.

"It is time to abandon controversies, get to work and move on to the next phase of the candidacy."

Political tensions continue to hamper COE’s plans to bid for the Winter Olympics in 2030 as the Governments of Aragon and Catalonia struggle to agree on a proposal.

International Olympic Committee (IOC) member Juan Antonio Samaranch warned last November that a lack of unity "between all the institutions involved" would undermine the Pyrenees-Barcelona bid.

An opposition group called for it to be abandoned, but a Government of Catalonia poll has found nearly 75 per cent were supportive of the candidacy.

The 2030 Games are set to be the first Winter Olympics and Paralympics awarded under the new process whereby the IOC engages in a targeted approach with selected countries, as opposed to a more traditional bidding race,

Brisbane for the 2032 Summer Games became the first city to be awarded hosting rights in this way.

The IOC claim this approach helps to reduce costs for potential hosts and promotes more sustainable bids, although critics have questioned a perceived lack of transparency.