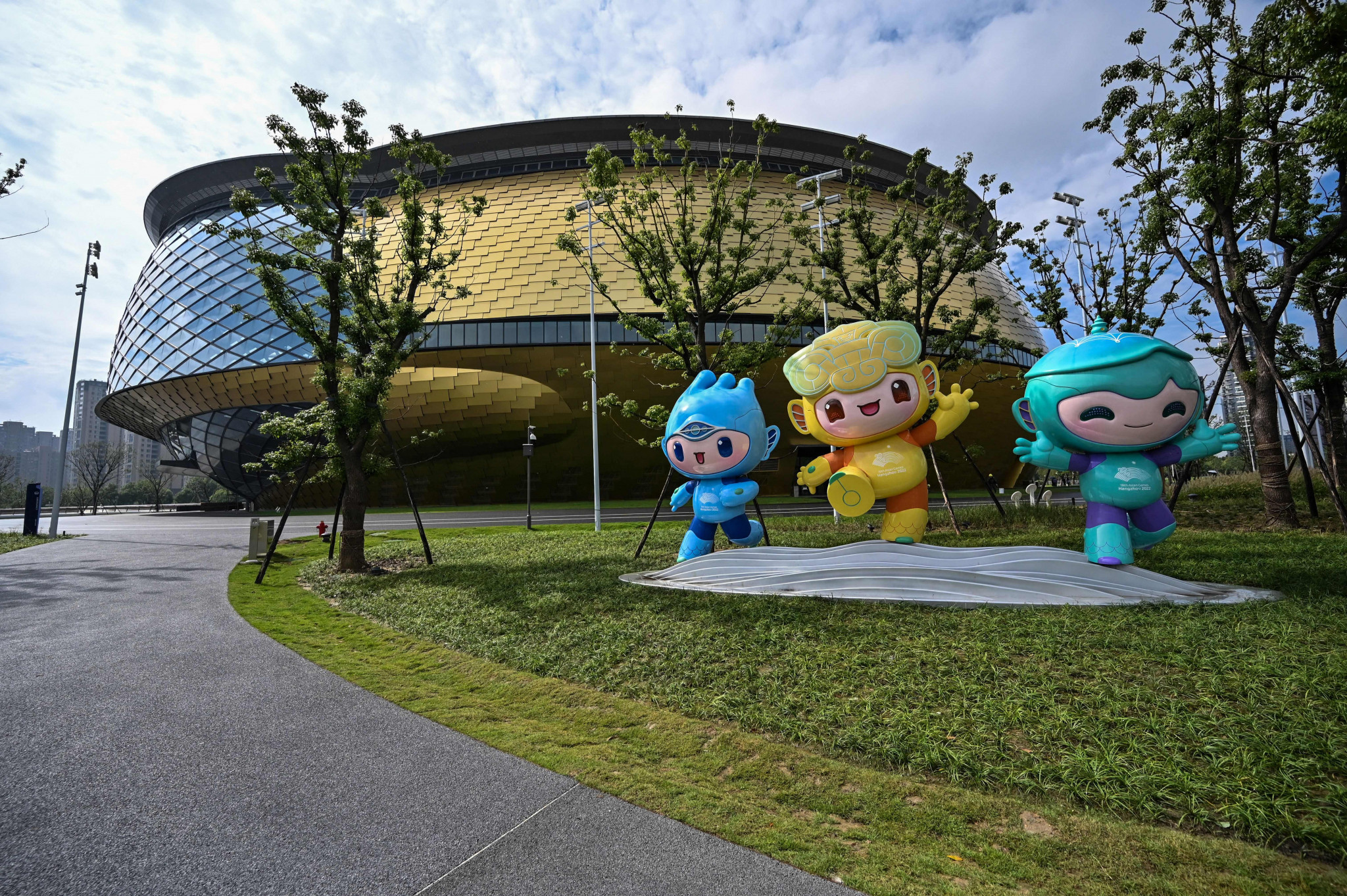 The Australian Olympic Committee (AOC) has confirmed that its athletes will not be competing at the Hangzhou 2022 Asian Games.

"We don't have any athletes going," an AOC spokesman was quoted as saying by Reuters.

The New Zealand Olympic Committee also confirmed that it will not be sending athletes to China.

The Olympic Council of Asia had invited a total of 300 athletes and 150 support staff from nations in Oceania.

Outgoing AOC President John Coates, is also an International Olympic Committee vice-president, had been among those in favour of Australian representation at the Asian Games.

The Hangzhou is scheduled to be held from September 10 to 25.

However, some doubt remains over the status of the multi-sport event because of the COVID-19 pandemic.

A coronavirus outbreak in Shanghai, 110 miles away from Hangzhou, has been a major concern and seen Shanghai be locked down.

Most major events scheduled to be held in China largely been cancelled or postponed due to the pandemic, with the exception of Beijing 2022 Winter Olympics.

Beijing 2022 was held in a "closed-loop management system" with tests being carried out regularly and all those inside the loop kept away from the Chinese public.