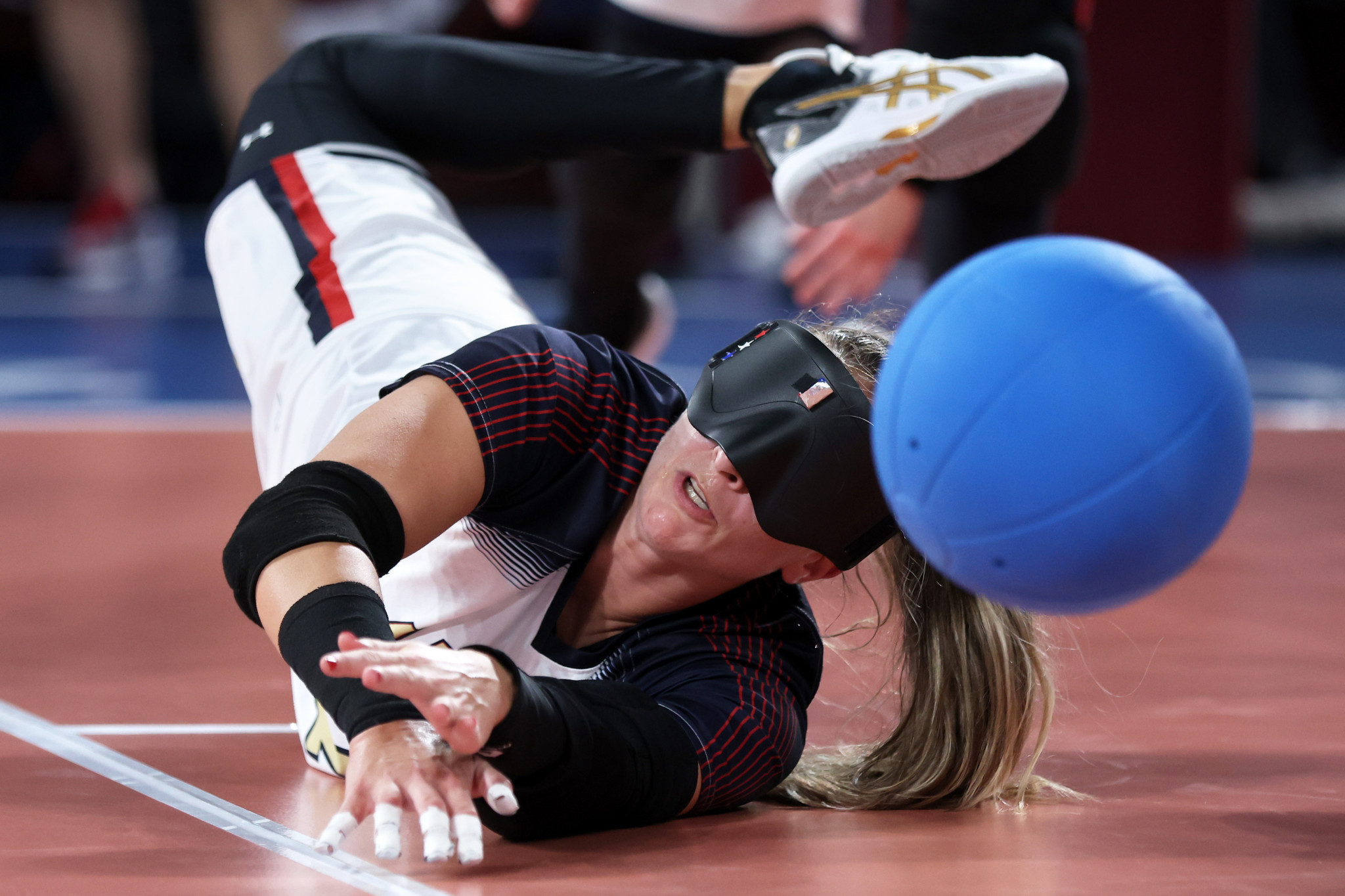 American Paralympians Zach Buhler and Eliana Mason have been appointed as goalball athlete directors by the United States Association of Blind Athletes (USABA) to serve alongside compatriots Matt Simpson and Calahan Young on the 12-member Board of Directors.

USABA is the newly certified national governing body for goalball and blind football in the United States.

"The expansion of athlete representation to 33 per cent of our board of directors ensures that the voices of our athletes are heard, and the needs of our athletes are met as we continue to grow and provide more sports opportunities for Americans who are blind and visually impaired," said USABA Board chairman Mark Ackermann.

Buhler competed in his first Paralympic Games at Tokyo 2020 where he helped the US to secure a fourth-place finish alongside Simpson.

The 25-year-old Buhler was also his country's top scorer at the International Blind Sports Federation (IBSA) Goalball Americas Championships where the US won the silver medal.

"I’m super excited to be on the board, bringing more awareness to the sport of goalball and a voice to athletes in the sport that has meant the world to me," Buhler said.

She captured a bronze medal in her first Paralympic Games in Rio in 2016 and followed that up with a silver medal last summer in Tokyo where she was the team's second-leading scorer with 10 goals.

She is due to serve as the United States Olympic and Paralympic Committee's (USOPC) Athlete Advisory Council (AAC) representative on the Board.

"I am thrilled to be a part of the USABA board as the USOPC AAC representative and be an advocate for my fellow athletes," said Mason.

"It is an honour to be voted into the position where I will strive to ensure athlete voices and perspectives are heard and represented."