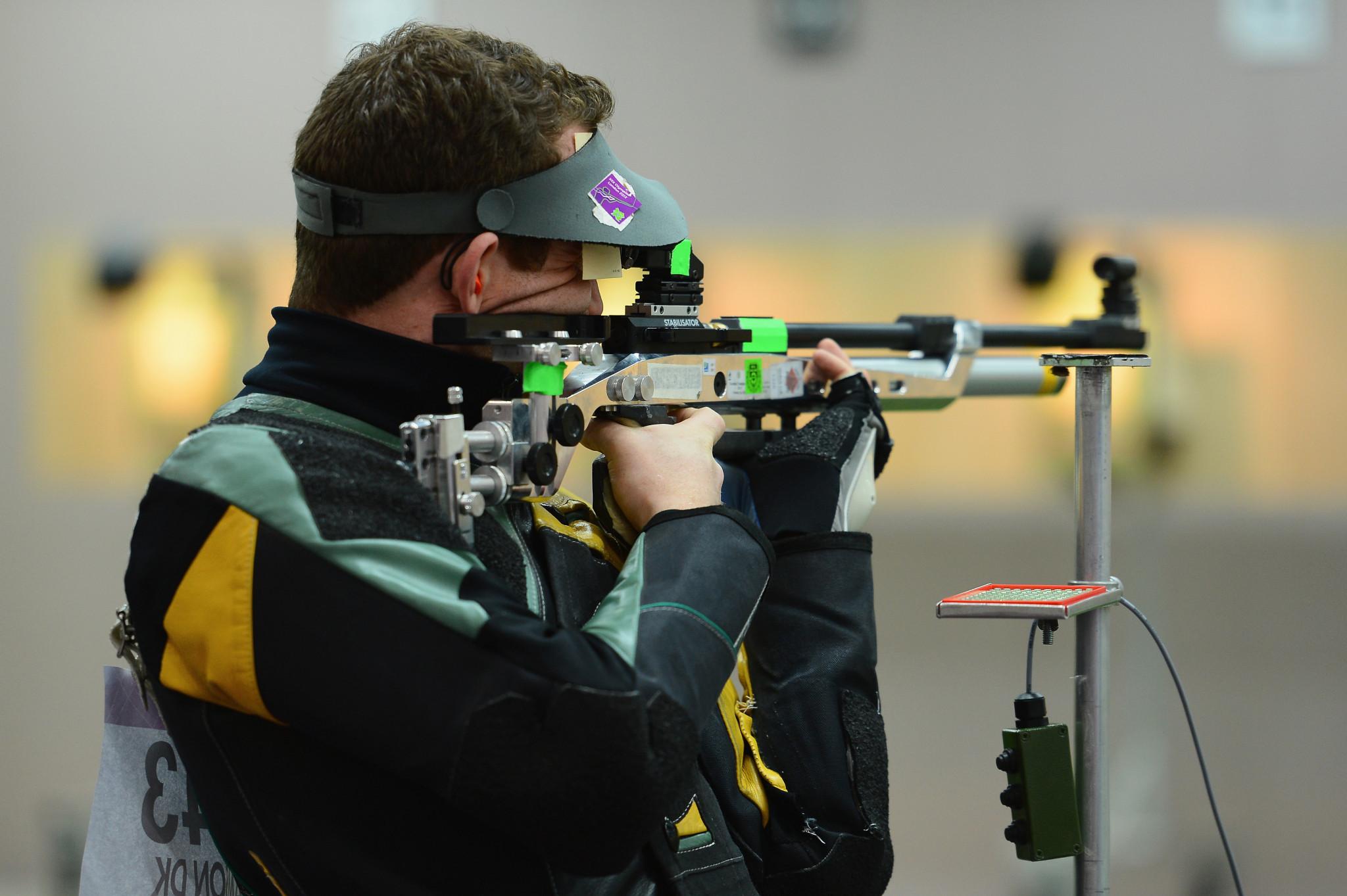 Shooting Australia has announced that it has created a dedicated Commonwealth Games working group to ensure the sport is included on the programme at Victoria 2026.

The sport did not feature on the initial list announced when it was confirmed that Victoria would stage the edition of the Commonwealth Games following Birmingham 2022.

The working group is designed to "explore and progress the potential behind the sport's inclusion" and has already held its first meeting.

Another meeting is scheduled before the end of the month.

The Australian Clay Target Association, the National Rifle Association of Australia, Pistol Australia and Target Rifle Australia all have representatives in the group as well as several figures with links to Victoria.

The group plans to develop a proposal for the sport's inclusion, which will be briefed to Commonwealth Games Australia and the Victorian Government in addition to significant international bodies.

The second and final phase of Victoria 2026's intake of sports is expected to be confirmed at the end of this year.

The CGF is expected to make the criteria for this selection available towards the end of May.

Shooting has been a Commonwealth Games sport on 13 occasions, with it first appearing in 1966 and consecutively making appearances between 1974 and 2018.

Australia has claimed 175 shooting medals during this time, which is more than any other nation or territory.

It is the country's fourth-highest Commonwealth Games tally for an individual sport, thanks to 70 golds, 60 silvers and 45 bronzes.

Shooting is not on the sporting programme for Birmingham 2022.

"Shooting Australia is confident that shooting can and will have a positive impact on the success of Australia's team at and Victoria's delivery of the 2026 Commonwealth Games," a statement from Shooting Australia said.

"Shooting Australia and the Commonwealth Games Working Group will be doing everything they can to influence a decision by the CGF to include shooting in Victoria 2026."

The controversial decision to leave out shooting, as well as archery and wrestling, from the initial Victoria 2026 list caused a furious reaction from Indian Olympic Association secretary general Rajeev Mehta.

He told CGF President Dame Louise Martin that it was "really shocking" that the sports were not on the list, and that Commonwealth Games Association India "very strongly" recommended for their inclusion.

India, who are highly successful in shooting, threatened to boycott Birmingham 2022 for excluding the sport.

The country later compromised by planning a Commonwealth Archery and Shooting Championships Chandigarh in India, with results which were going to be added to Birmingham 2022 medals table one week after the Games.

However, it was cancelled due to the COVID-19 pandemic.

Under the agreed roadmap at the CGF General Assembly in October of last year, athletics and swimming were approved as the only compulsory sports for the Commonwealth Games.

This is part of work to encourage more bidders for the Games, to safeguard their future.