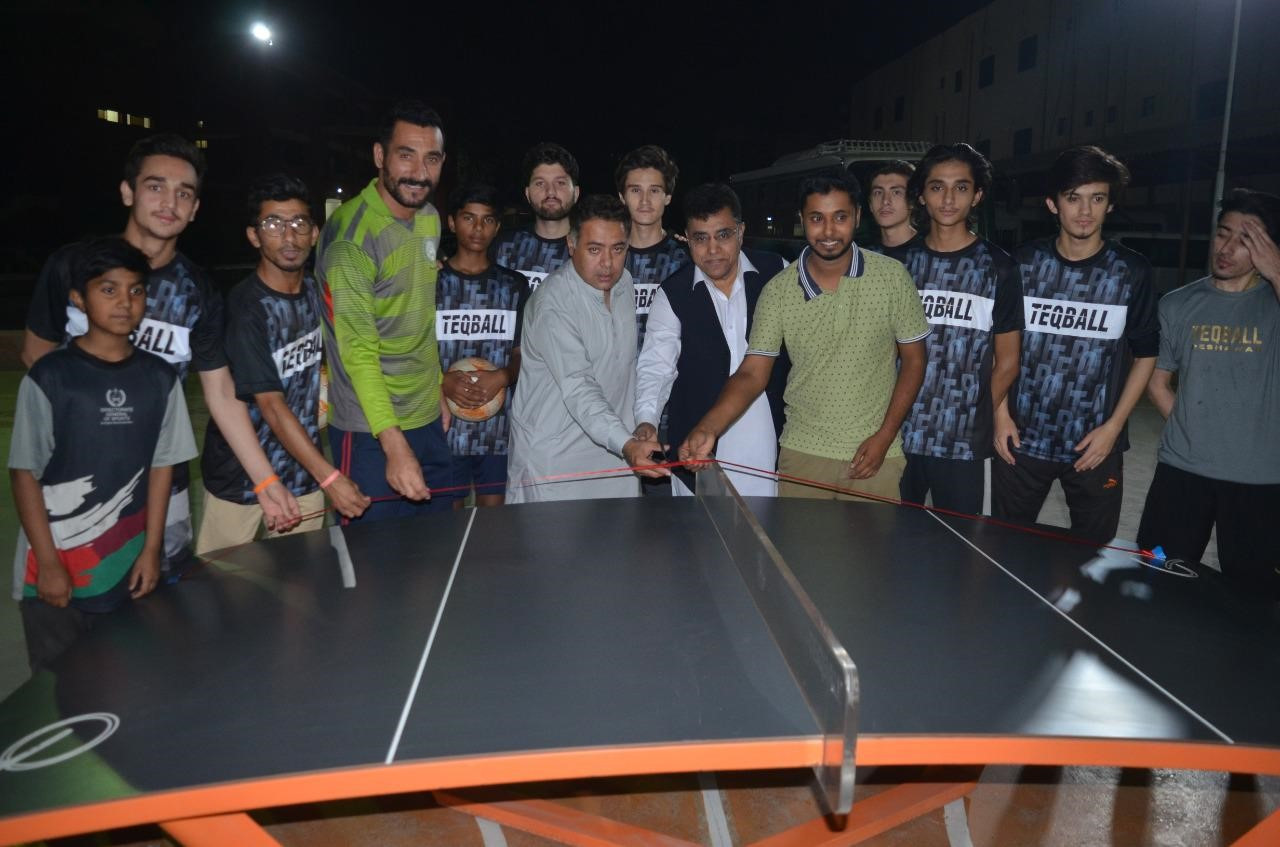 Pakistan played host to the Ramadan Night Teqball Championship to allow Muslim athletes to participate in late night sporting activities once they had broken their fast in the evening.

The competition was organised by the Pakistan Teqball Federation, the Directorate of Sports Khyber Pakhtunkhwa and Absar Welfare Foundation and it ran between April 26 and 28.

The Absar Welfare Foundation is a non-profit organisation which targets aiding female empowerment as well as disability and youth welfare.

Hammad Chitrali claimed gold after defeating Hidayat Ur Rehman 2-1 in the final.

Islamic athletes from around the world, such as football’s Paul Pogba and basketball’s Kyrie Irving, participated in fasting during the holy Islamic month.

Ramadan is the ninth month of the Islamic calendar where Muslims around the world commit to not eating or drinking during daylight.

The fast is considered as a key practice under the Five Pillars of Islam.