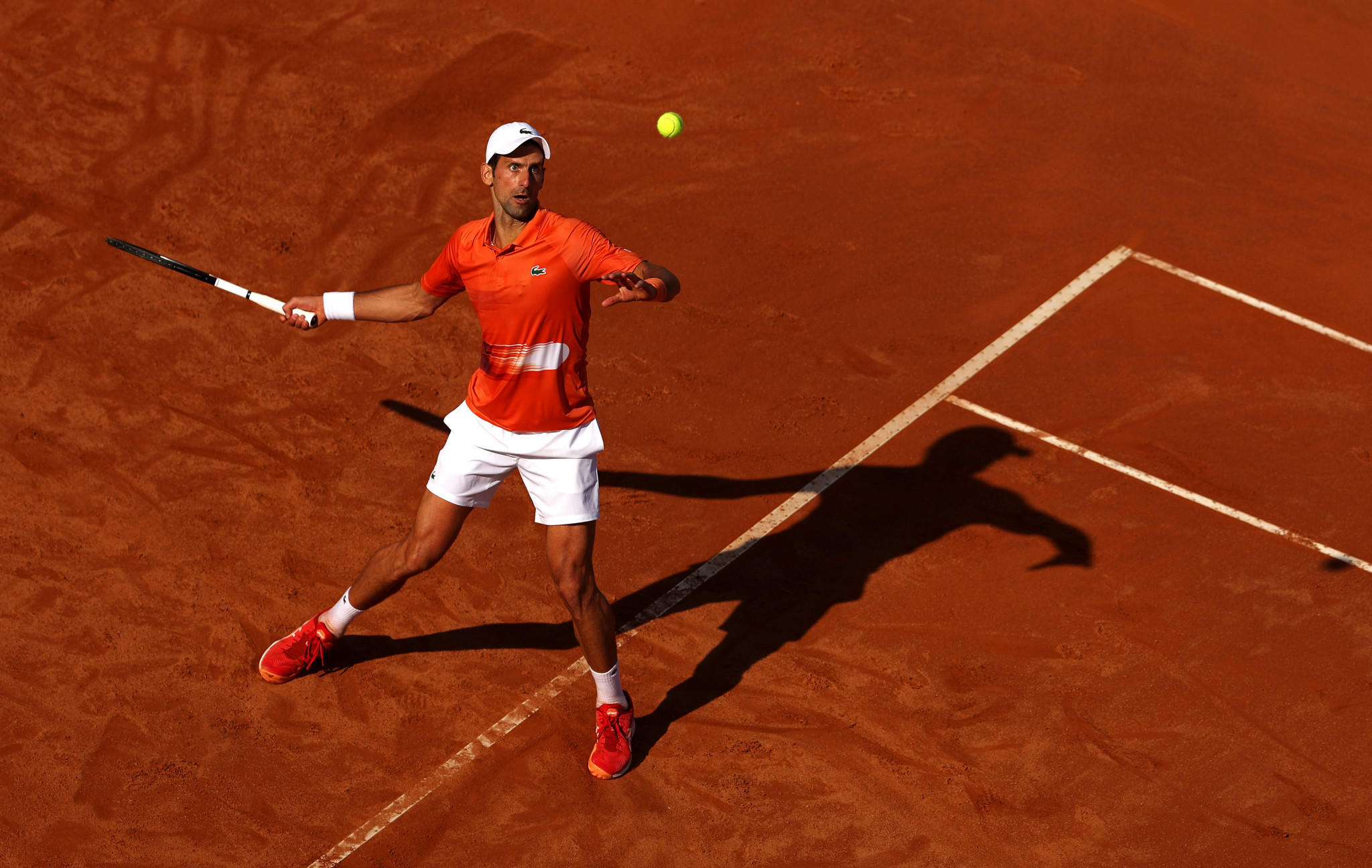 Novak Djokovic and Iga Świątek continue to impress in the build-up to the French Open, with the men’s and women’s world number ones claiming dominant wins in the Italian Open.

In the men’s singles, Djokovic, who yesterday claimed a 1,000th win on the Association of Tennis Professionals (ATP) Tour, becoming the fifth men’s player to reach the milestone, took on Stefanos Tsitsipas of Greece in the final.

The Serbian raced through the opening set 6-0, breaking in the opening game, and serving strongly, winning 92 per cent of first serve points as he started in ruthless fashion.

In contrast set two was a closer affair with Tsitsipas hitting with more depth and power as he opened a 4-1 and then a 5-2 advantage.

The match looked on course for a deciding set, before Djokovic fought his way back to 5-5 and then took the set to a tie-break, showing more consistent in the breaker which he took by seven points to five to complete a 6-0, 7-6 win.

Earlier in the day at the Foro Italico in Rome, the women’s singles final pitted two in-form players in Świątek and last week’s Madrid Open champion Ons Jabeur of Tunisia against each other.

Świątek won her 28th consecutive match against Jabeur today, in the process ending the Tunisian’s 11-match winning streak, with an impressive 6-2, 6-2 victory.

An early break in set one gave the Polish player a 3-0 lead and from there she went on to close out the set with ease.

Świątek raced into a 4-0 lead in set two, before Jabeur broke her opponent for the first time in the match as she cut the gap to 4-2.

Crucially, Świątek saved three break points in the seventh game of the second set before going on to close out set two.

Her triumph in Rome means Świątek has now won all four Women’s Tennis Association 1000 tournaments she has contested this season, while she has also won her last five WTA tournaments.

The doubles finals were also contested today, with the men’s event won by Croatian pairing Nikola Mektic and Mate Pavic who overcame John Isner of the United States and Argentina’s Diego Schwartzman 6-2, 6-7, 12-10.

The women’s doubles final also went the distance with Russian pair Anastasia Pavlyuchenkova and Veronika Kudermetova, playing as neutrals, triumphing 1-6, 6-4, 10-7 against Gabriela Dabrowski of Canada and Giuliana Olmos of Mexico.