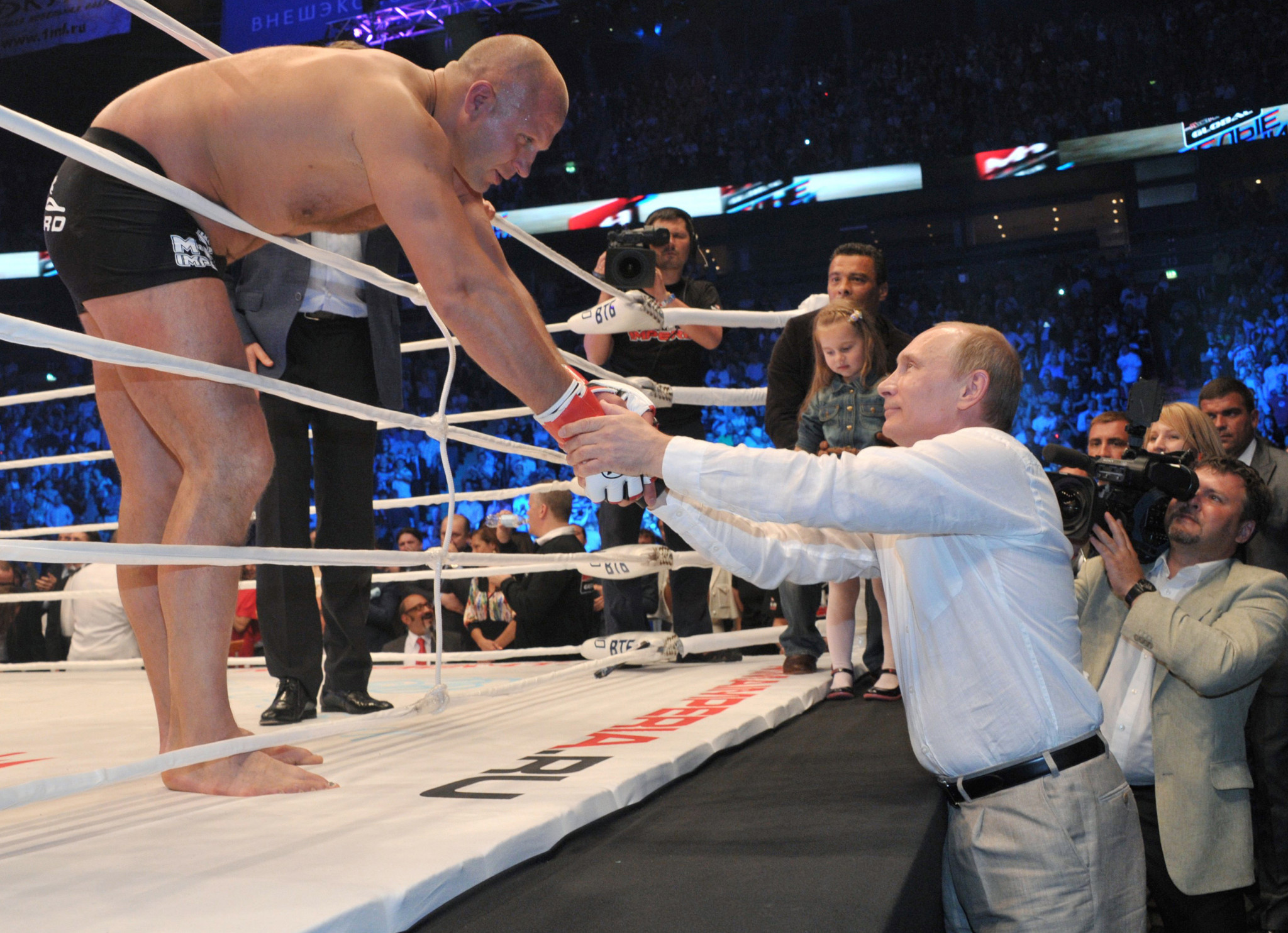 Mixed martial arts (MMA) and sambo legend Fedor Emelianenko has been elected as President of the Russian MMA Union (RMMAU).

The 45-year-old unseated incumbent Radmir Gabdullin at an election in Moscow, to regain the position he held between 2012 and 2018.

Gabdullin took charge in 2018 and had "disagreements" with Emelianenko before the vote, according to Russia's official state news agency TASS.

Emelianenko left his post as chairman of the RMMAU's supervisory board, with Gabdullin reportedly then ignoring calls to stand down from his role.

Andrei Terentyev was also due to contest the election but pulled out at the 11th hour to support Emelianenko.

Gabdullin was then elected as vice-president.

Despite his election win, Emelianenko said that he would be continuing his fighting career with his next bout scheduled for September.

"I will continue my career," he told TASS.

"The fight is said to be scheduled for September.

"It will be difficult to combine, but it is a necessity."

Emelianenko has won 40 of his 47 professional MMA matches, including 16 by knockout and 15 by submission.

He has been defeated six times, with one bout declared a no contest.

The veteran has won world titles in the Pride, WAMMA and Rings promotions and has most recently fought in Bellator, the world's second biggest promotion behind the Ultimate Fighting Championship.

In sambo, Emelianenko has won three world titles in the heavyweight combat division.

He takes over the RMMAU after its strong showing at the International Mixed Martial Arts Federation World Championships in Abu Dhabi in January.

The organisation, competing neutrally under its own name instead of Russia due to the country's doping sanctions, won 18 gold medals to top the standings.

In March, the RMMAU were banned from appearing at the MMA Super Cup in Manama due to the invasion of Ukraine.