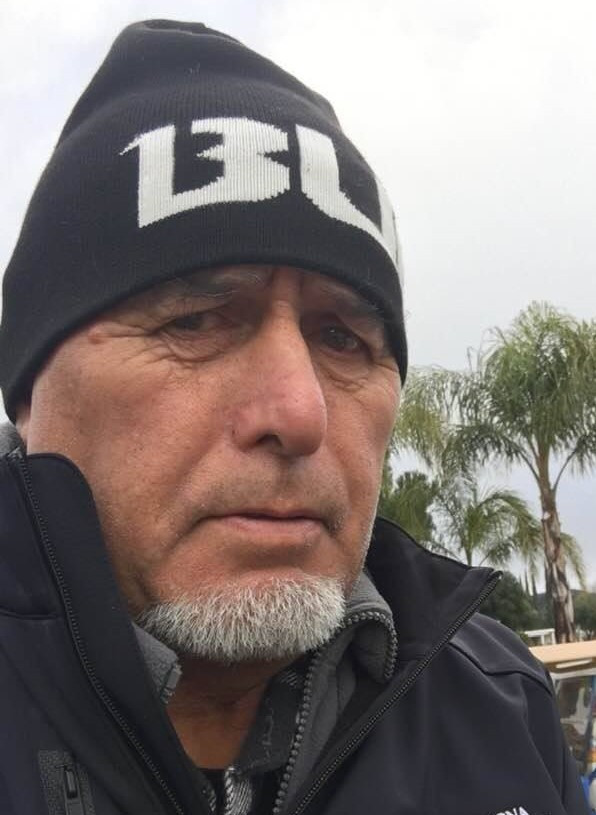 USA Skateboarding (USAS) has confirmed the appointment of Don Bostick as its new chair following the departure of Gary Ream, revealed exclusively by insidethegames.

Ream has been forced to step down following the publication of a damning audit conducted by the United States Olympic and Paralympic Committee (USOPC).

Bostick is an industry veteran who, unlike Ream, who admitted he had never been on a skateboard, has a long and varied history in the sport.

The 72-year-old is a former National Skateboard Association President and was involved in the formation of World Cup Skateboarding.

They were founding members of both the International Skateboard Federation (ISF) and USAS.

Bostick served as vice-president of the ISF, which merged with World Skate in time for the sport’s Olympic debut at Tokyo 2020.

Bostick is also a keen surfer, mountain biker and has played music professionally.

But three positions are listed as "vacant" following the departure of a number of key personnel following revelations the audit discovered that no financial reports had been presented to the USAS Board last year, that a budget for 2021 was never completed and that "there are multiple issues related to USOPC Funding".

The audit also revealed that USAS had been paying unsubstantiated expenses, there was no documented approval for any expense, and it had been providing per diem to staff members in excess of the days they travelled.

There are also three vacant positions on the four-person USAS Athlete Directors, with the only position filled being that of 24-year-old Nicole Hause, appointed as the USOPC athlete representative.

Despite the revelations about USAS, Ream remains chair of the World Skate Skateboarding Technical Commission.

He was appointed to the role in 2017 and oversaw the sport's Olympic debut at Tokyo 2020.

As it stands, Ream will also be in charge of sport's appearance at Paris 2024.

World Skate has failed to respond to a request for comment from insidethegames about Ream’s position.