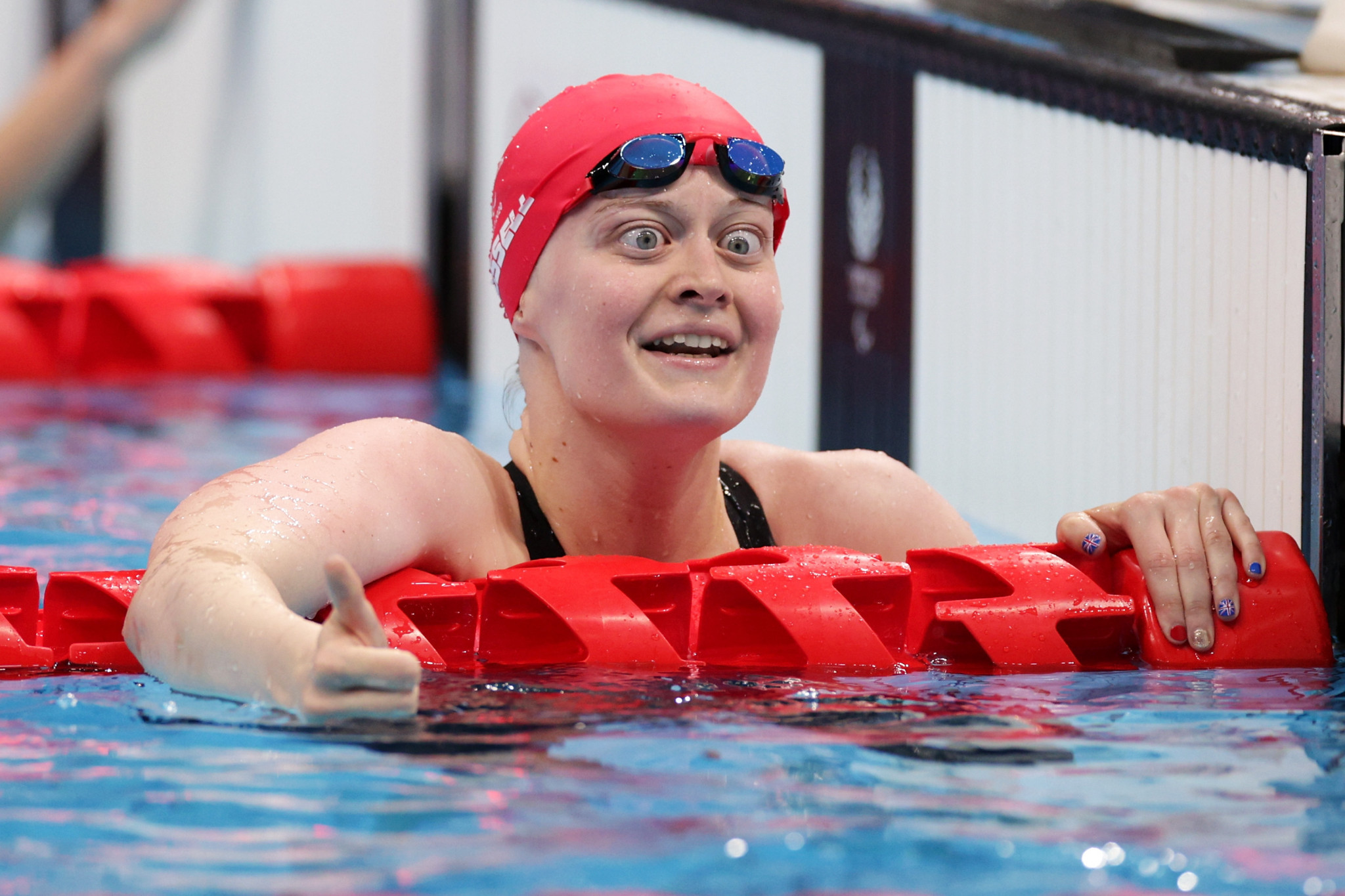 Britain’s three-time Paralympic champion Hannah Russell has announced her retirement from swimming and wants other visually impaired swimmers to emulate her performance.

"It is vital that more visually impaired athletes are encouraged and given the confidence to take up swimming as I have always felt safe and secure in the water," she said.

"I’m looking forward to transitioning the skills I have learnt from my elite swimming career across to my teaching and making a difference in my community."

Her own international career had begun as a 14-year-old in 2011.

She won silver at the London 2012 Paralympics in the S12 400m freestyle as well as two bronze medals.

"I witnessed the legacy and impact the 2012 London Paralympics had on all young children and believe inspiring grassroots sports is where our new champions will be exposed," she added.

She won a further 100m backstroke gold at Tokyo 2020 last year after finishing her degree in sports science at Salford University.

Russell completed her final competitive season with a further 100m backstroke gold in the World Championships in Madeira.

"The time feels right for me," Russell said.

"After three Paralympic Games and 35 international medals, finishing with a debut Commonwealth Games this summer was such an enjoyable experience, to be part of an integrated swimming team was really special."