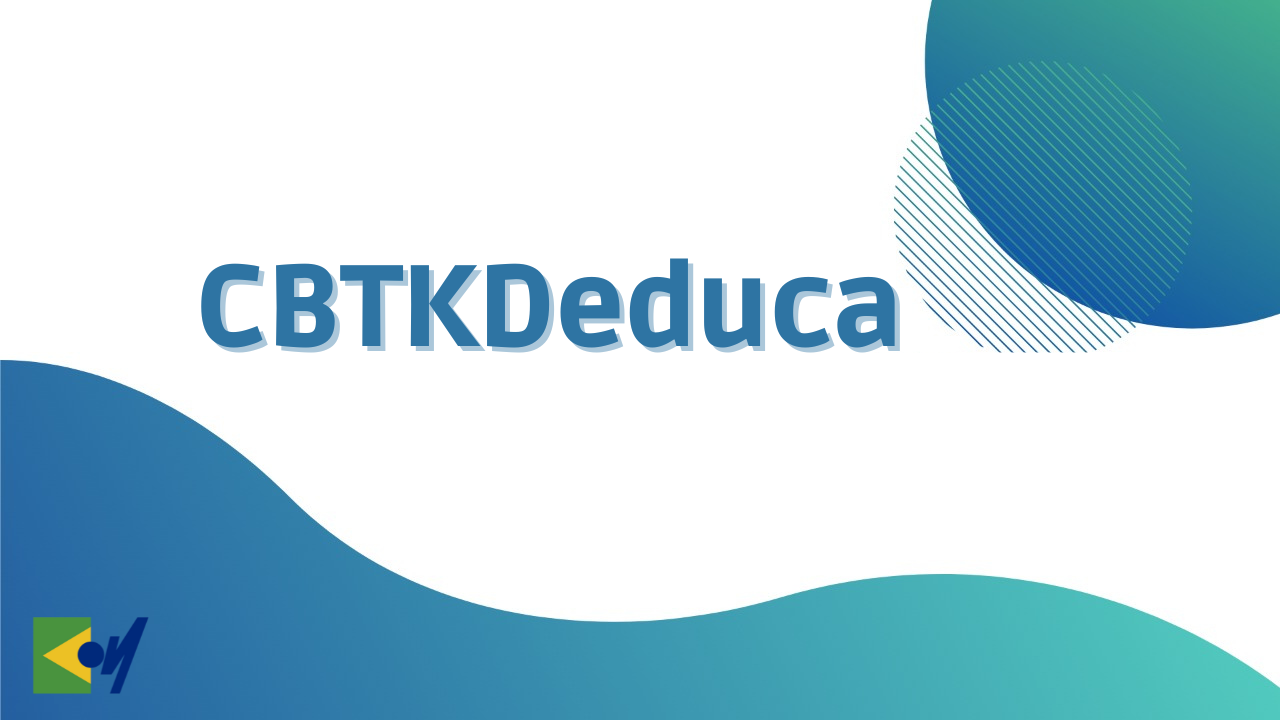 The Brazilian Taekwondo Confederation (CBTKD) has held six days of training for coaches as part of its Radar 2028 project.

São Caetano do Sul in São Paulo hosted the event which was held in partnership with the Brazilian Olympic Committee.

Radar 2028 was launched in March to identify Brazilian taekwondo athletes who could compete at the Los Angeles 2028 Olympic Games.

Fighters between the ages of 18 and 20 will be targeted and monitored as the CBTKD believes promising athletes in this group are getting "lost".

The objective of training the coaches was to raise technical knowledge of the sport throughout Brazil.

Each state federation sent one coach to participate, with the event run by Brazilian national team trainer Clayton Santos.

In a bid to encourage more female coaches, the event was open to any woman wanting to attend.

"CBTKD understands that the future of the sport's results will be the result of the knowledge and preparation of coaches and teachers," said the governing body's technical director Henrique Precioso.

"Therefore, it is our responsibility to offer quality content and updating to CBTKD affiliates."

Athletes selected as part of Radar 2028 will take part in senior and junior training camps, as well as competitions around the world.

Brazil has won two Olympic medals in taekwondo, including a bronze on home soil for men's heavyweight Maicon Siqueira at Rio 2016.