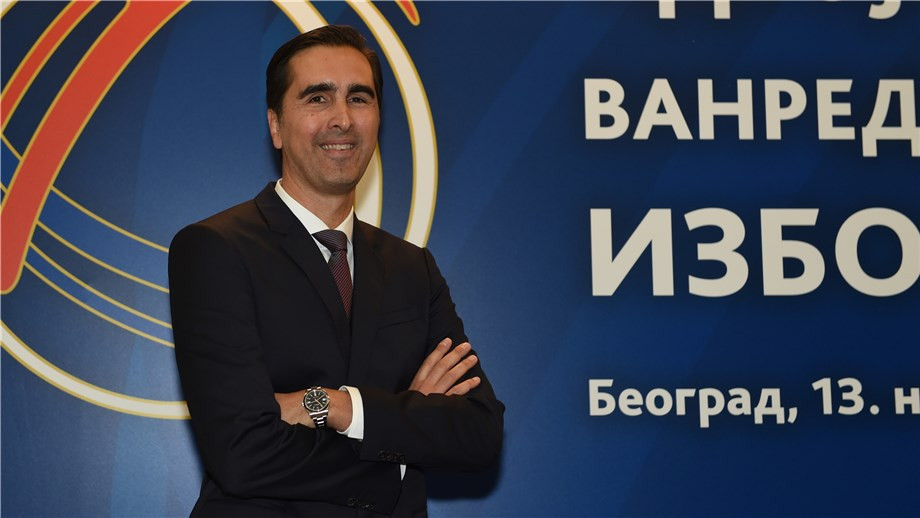 Gyula Mester, first vice-president of the Volleyball Federation of Serbia (OSSRB), has taken up the role as President following the departure of Zoran Gajić to become Minister of Sports in his country’s new Government.

Mester, recognised as one of Serbia's greatest volleyball players, was voted into the position unanimously at the OSSRB's Extraordinary Electoral Assembly in Belgrade.

During his playing career Mester won 12 medals with the national team, including gold at the Sydney 2000 Olympics and bronze four years earlier at the Atlanta Games, as well as world silver in 1998.

He played for clubs in Italy and Greece, as well as at home in Serbia.

Gajić was present at the meeting in his new national role.

Mester, as well as all members of the Supervisory Board and other office-holders, have been elected to serve until 2028.