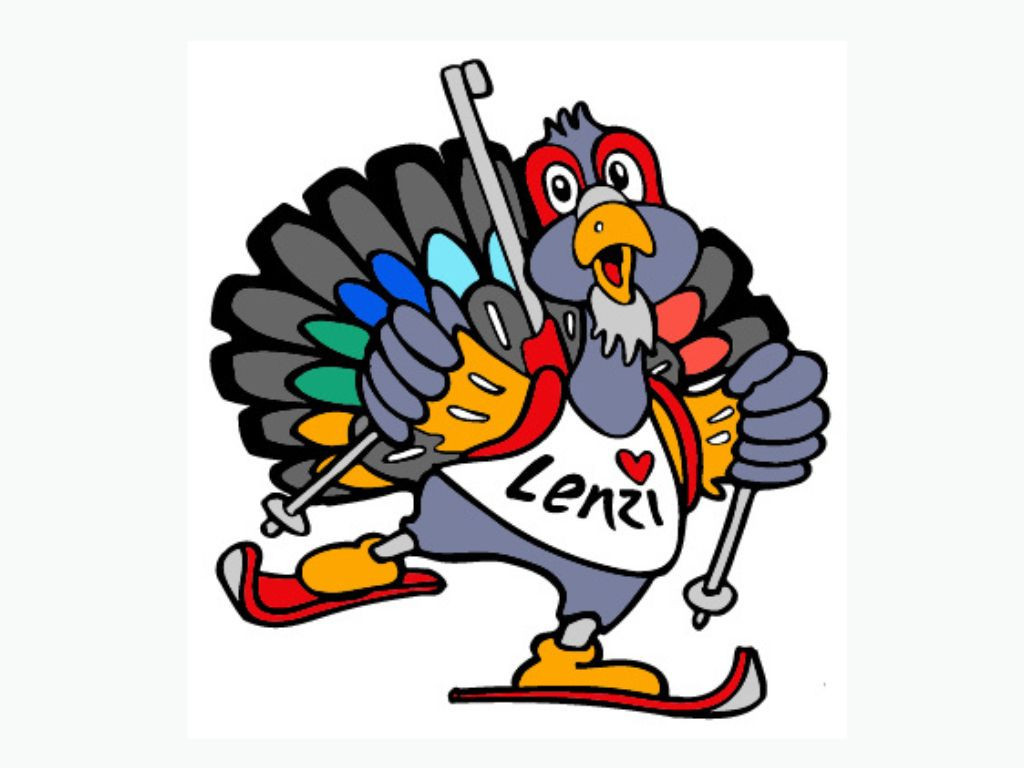 A wood grouse called Lenzi has been named the mascot for Switzerland's upcoming major biathlon events over the next three winter seasons.

The first of these is the International Biathlon Union (IBU) Open European Biathlon Championships from January 25 to 29 2023, to take place in the Roland Arena in Lantsch/Lenz.

The animal chosen came from environmental discussions over a pair of grouse in the area who reside at the Roland Arena, where there were plans to expand the roller ski track.

Cartoons have been made of Lenzi in regional newspapers and on the biathlon communications channels.

There are to be trading cards, buttons and pins in Lenzerheide of the mascot.

Lenzi, who was designed by the German artist and draftsman Thomas Zipfel, will first appear at the IBU Open European Biathlon Championships.