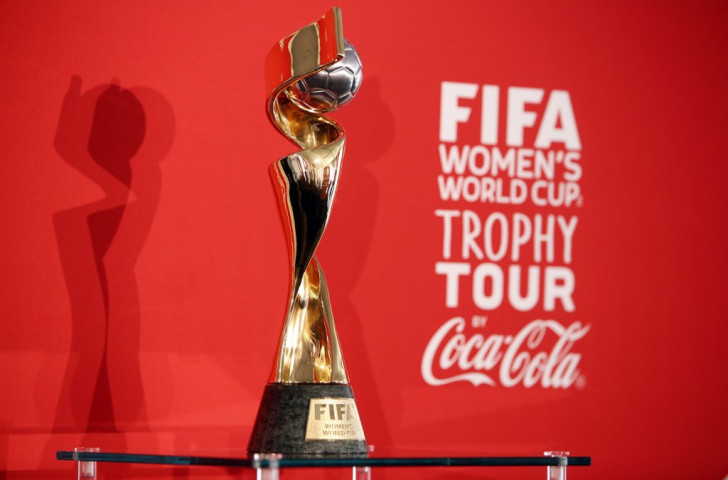 Pressure on Sepp Blatter and FIFA was ratcheting up this morning, as some of the organisation’s most prominent sponsors spoke out strongly in the wake of this week’s dramatic and hugely embarrassing indictments and arrests of leading football figures.

The most ominous statement from FIFA’s standpoint emerged from Visa, which demanded “changes now” or “we will reassess our sponsorship”.

Visa’s statement said: “Our disappointment and concern with FIFA in light of today’s developments is profound.

“As a sponsor, we expect FIFA to take swift and immediate steps to address these issues within its organisation.

“This starts with rebuilding a culture with strong ethical practices in order to restore the reputation of the game for fans everywhere.

“Visa became a sponsor of FIFA because the World Cup is one of the few truly global sporting events with the power to unite people from around the world through a common love of football.

“Our sponsorship has always focused on supporting the teams, enabling a great fan experience, and inspiring communities to come together and celebrate the spirit of competition and personal achievement – and it is important that FIFA makes changes now, so that the focus remain on these going forward.

“Should FIFA fail to do so, we have informed them that we will reassess our sponsorship.”

Hyundai, the South Korean carmaker that is another global sponsor, also reacted, saying it was “extremely concerned” about legal proceedings being taken against certain FIFA executives and would continue to monitor situation closely.

Finally, Coca-Cola said the scandal had “tarnished the mission and ideals” of the World Cup.

The soft drinks giant have “repeatedly expressed our concerns about these serious allegations.

“We expect FIFA to continue to address these issues thoroughly.”

The trio are three of five current FIFA Partners, the others being Adidas and Gazprom.

This was in the context of total event-related revenue generated by the organisation over this period of $5.14 billion (£3.50 billion/€480 billion).

Related stories
May 2015:  UEFA calls for postponement of FIFA Presidential election
May 2015: United States Department of Justice declare war on FIFA on dramatic day for football
May 2015:  FIFA in turmoil following dawn arrests
May 2015:  Russia 2018 and Qatar 2022 not affected by FIFA arrests, spokesman claims
May 2015:  FIFA officials arrested in dawn raid in Zurich
May 2015: Platini claims football will "suffer" if Blatter is re-elected as he throws support behind Prince Ali