The Universiade’s roots go back to the start of the 20th century as host cities welcomed student-athletes who celebrate the spirit of friendship and sportsmanship in a competitive environment. Today, the Universiade has been renamed the World University Games and continues to build on this long tradition as the premiere university multi-sport competition in the world.

The Summer World University Games takes place over 12 days and consists of 15 compulsory sports. To keep both the event programme at the forefront of sport innovation and embrace the host country’s sporting legacy, organisers can add up to three optional sports to their edition of the World University Games.

Sitting just south of Rome, Naples was primed to combine the dynamism of university sport with the region's culture and history. It was particularly fitting that an Italian city should host the 30th edition of the event as the Summer Universiade was first held in Turin in 1959.

The city's historic centre, Centro Storico, and natural splendors, like the nearby Amalfi Coast, played an ideal supporting role to university student-athletes in action. 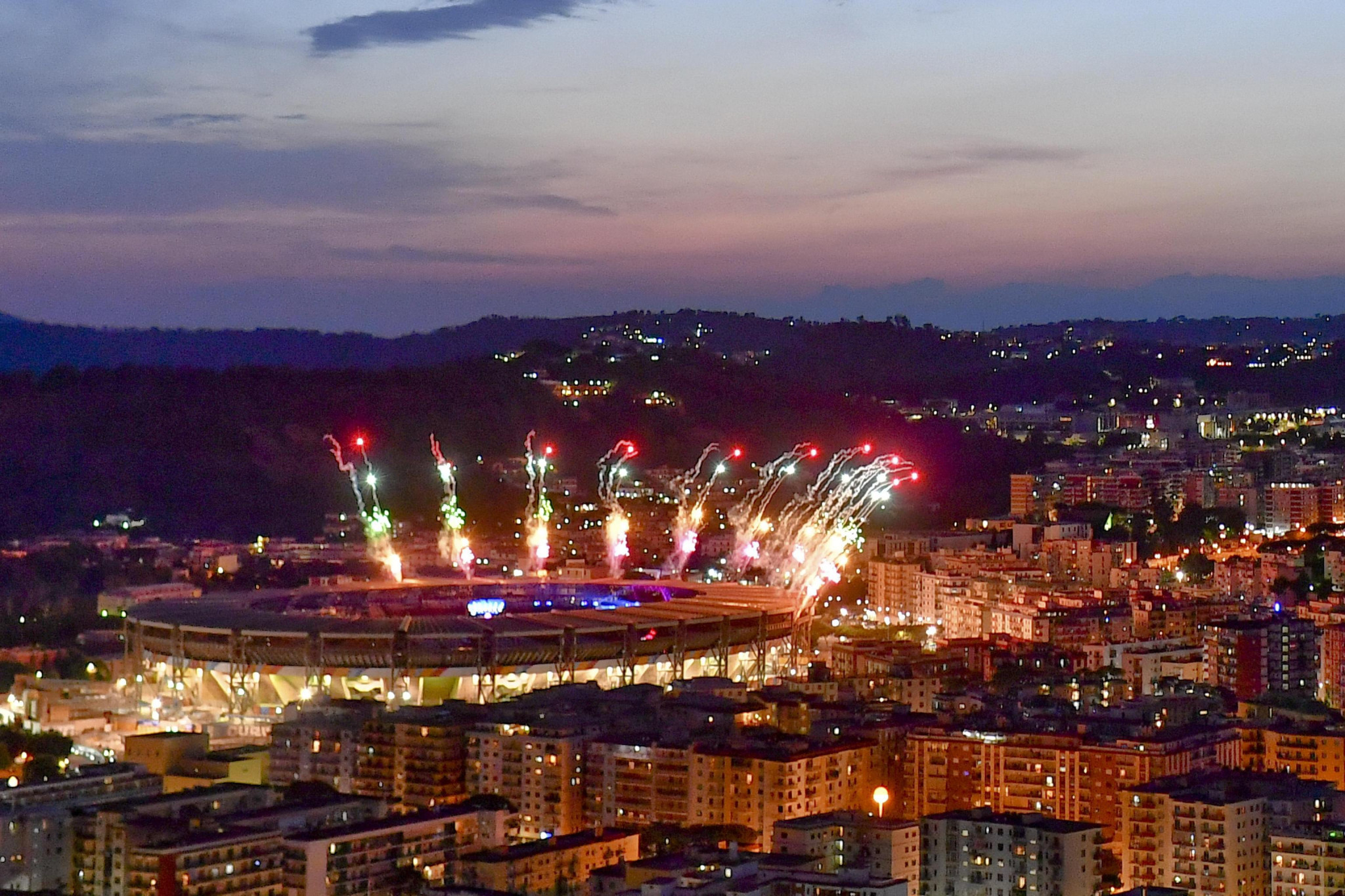 Sports are a way of life in Italy’s third-largest city. Walking along the famously narrow streets of Naples, football is played everywhere as passionate fans crowd around café televisions whenever Diego Maradona’s old club Napoli play in Serie A.

From the hub of the city to the whole of the region, there were plenty of options for people to either participate or watch from the sidelines as a fan.

The Summer Universiade 2019 hosts ran an efficient operation - one that leaves refurbished sports venues throughout the Campania region for people to enjoy for years. With the passion of sports pulsing through the city, Naples 2019 gave further inspiration to add sports to people’s daily lives, particularly on the university campus.

Even once the Universiade flame was extinguished, the Games have left a bright legacy.

Japan topped the medal table with 33 golds, 21 silver and 28 bronze.

Krasnoyarsk 2019 was held under the slogan "welcome to real winter" and there is meaning behind the motto. Situated in the heart of Siberia, the place has deep sporting roots.

As the capital of the Krasnoyarsk territory in Russia, the city was ideally suited to cement its position as a top-level winter sports venue. Nineteen athletes from the region have won gold medals at the Olympic Games, with three others becoming Paralympic champions. 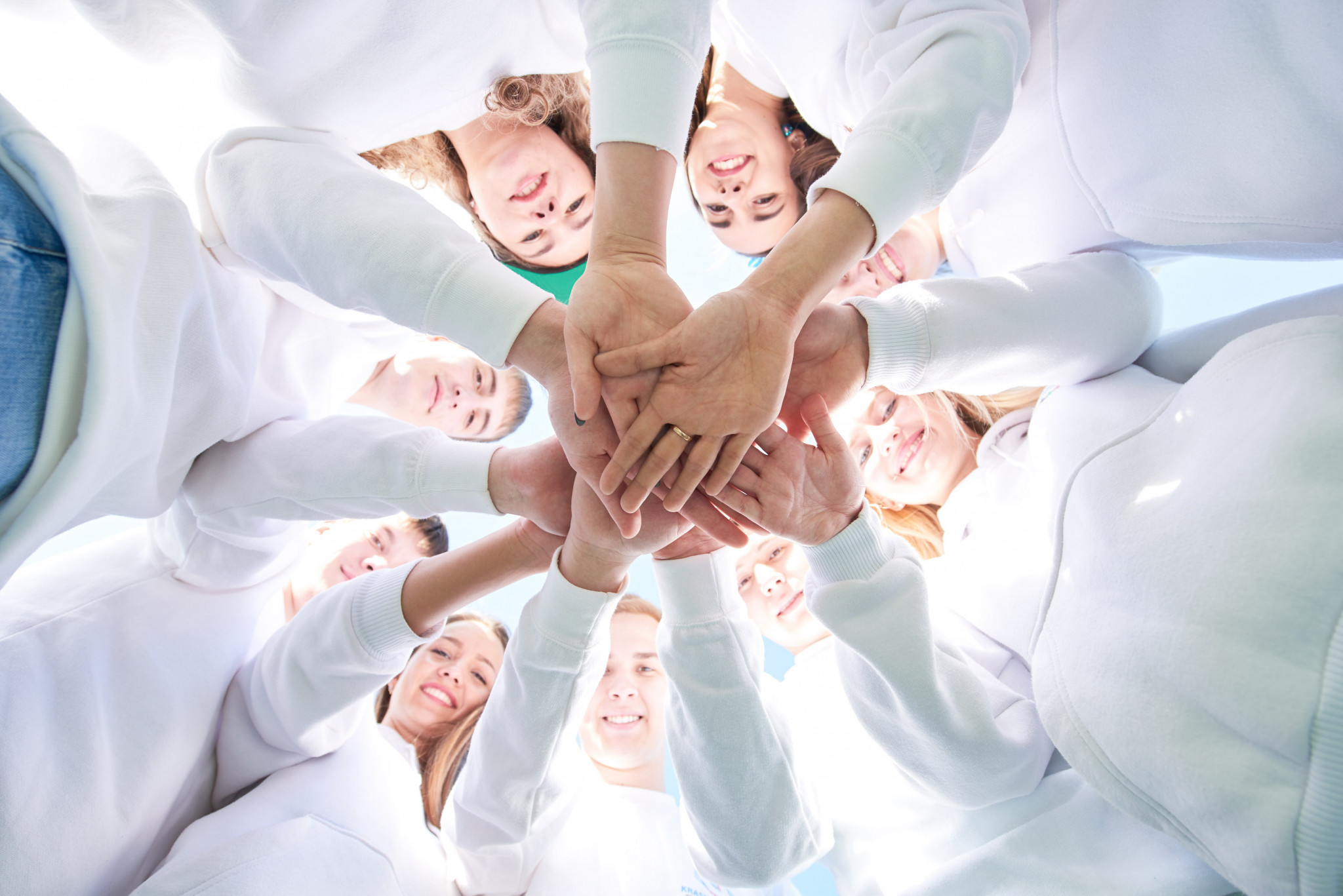 Fitting the International University Sports Federation motto of "today’s stars, tomorrow’s leaders", Krasnoyarsk is not only one of the more sporting cities in the world. It is also an academic hub with more than 120,000 university students. All told, the city is home to nine institutions of higher education, including the State Federal University of Siberia.

Krasnoyarsk sits next to the Stolby Nature Sanctuary, a UNESCO World Heritage Site, in the Eastern Sayan Mountains. The rugged, rocky landscape covered in a deep blanket of snow is an ideal canvas for winter sports competitors.

Krasnoyarsk was not new to the game of staging winter sports competitions and is a regular host to national competitions in Alpine skiing, bandy, biathlon, snowboarding and freestyle skiing. Organisers were particularly enthused that bandy, known as "Russian hockey" in the host country, was part of the Winter Universiade for the first time in 2019.

The city along the Yenisei River began its bid to host the 2019 Winter Universiade when FISU attributed the event to Krasnoyarsk on November 9 in 2013. Since then, Krasnoyarsk 2019 organisers have been preparing to host the world's premier sports and educational event.

Legacy benefits are already being felt with curling's World Junior Championships awarded to the city. 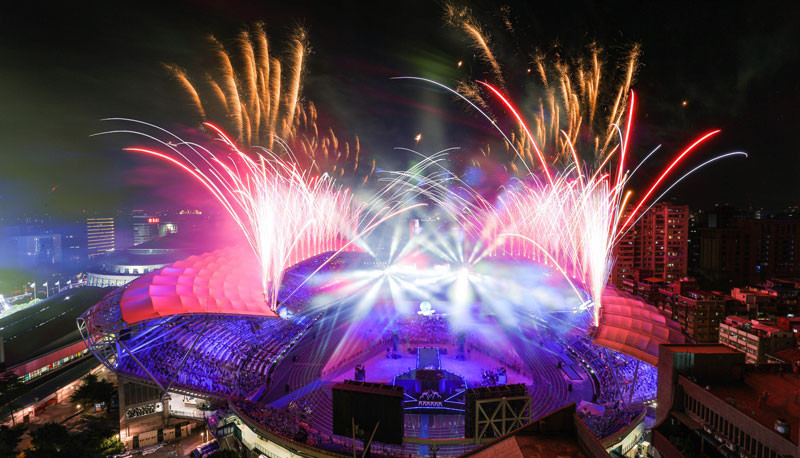 Preparations for Taipei’s coming-out party as host to high-profile, world-class events were years in the making. Taipei organisers and city planners saw the Universiade as much more than an international sporting event.

When athletes from around the world walked into Taipei Stadium for the Opening Ceremony of the Universiade, the stage was set for this to be a city-transforming social movement. Since winning the right to host the event to after the Universiade flame was extinguished to mark the end of the Summer Universiade 2017, Taipei’s commitment to urban revitalisation and public participation has only grown. Taipei shined bright on the world stage.

The Universiade Through the Years