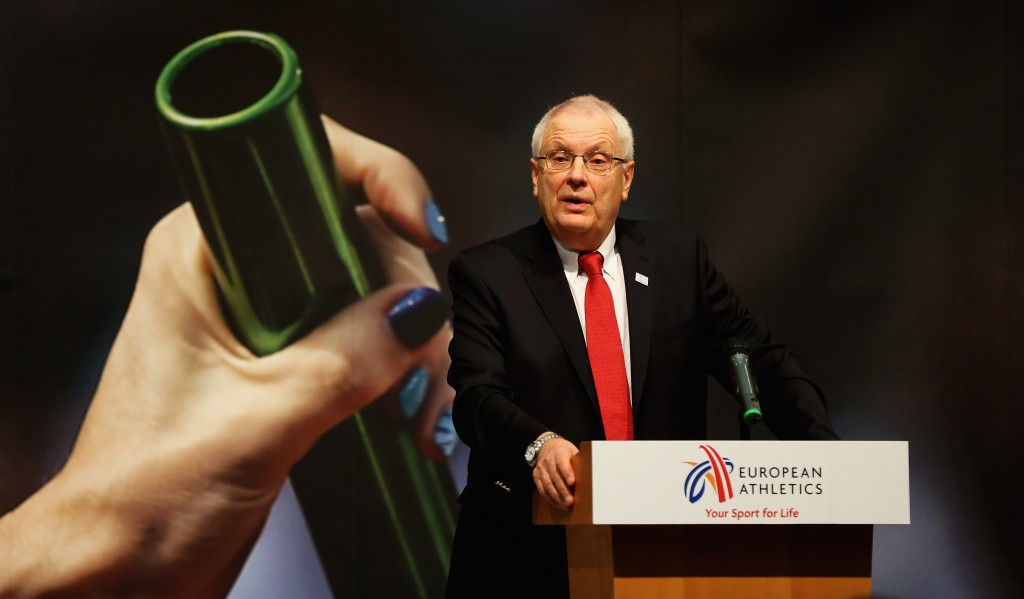 Awarding hosting rights for two championships and a new structure for European Athletics’ commissions will top the agenda during a landmark occasion for the sport this weekend here when President Svein Arne Hansen welcomes the Council to his home town for its first full meeting since its election in April.

Timed so that the members can attend the 50th edition of the Exxon Mobil Bislett Games today, the 144th European Athletics Council meeting will take place at the Thon Opera Hotel in the centre of Norway’s capital over the next three days.

Representatives of Bydgoszcz in Poland  and Grosseto in Italy are set to present bids for the respective events.

Also on the agenda will be support for an Olympic-year team event for the smallest European countries.

Hansen, elected as President in April, will be among a host of special guests attending the 50th anniversary of the Bislett Games, where he was meeting director for 24 years.

Prince Albert of Monaco will be among other special guests.

“It’s a very special moment for me to be part of the celebrations,” said President Hansen.

The Council will also consider the proposed organisation structure for implementing the programme of changes promised in Hansen’s election manifesto.

“It is expected that the Council will be asked to approve the nominations of the commission members and the terms of reference prepared by the EXBO in recent weeks.

Other items to be addressed over the weekend include preparation for the International Association of Athletics Federations Congress in August and the revamping the European Athletics Convention in October and preparations for an Extraordinary Congress to take place during the Convention;

Preparations will also be made for the biggest-ever European Athletics conference, which will take place in November.

The EXBO, which is led by President Hansen and includes vice-presidents Dobromir Karamarinov, Jean Gracia and Frank Hensel, and director general Christian Milz, will meet tomorrow morning ahead of the start of the Council meeting.