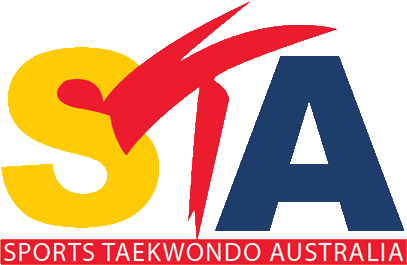 Sports Taekwondo Australia (STA) has announced  the appointment of Anne Austin and Louise McCoach to the Board of Directors for three-year terms.

Austin has a background in organisational change, change management and marketing, while former triathlete McCoach, who represented New Zealand at the 1990 Commonwealth Games in Auckland, has experience in banking, finance and law.

STA chairman John Walker claimed both Austin and McCoach will bring a wealth of expertise and cultural change to the Board.

Walker also announced that in accordance with constitutional requirements two current Directors would be stepping down from the Board.

To ensure an orderly transition of governance and other Board matters, these resignations will not take effect until later in the year, he revealed.

The merged STA came after the two parties, who both originally claimed to run the sport in the country, signed an agreement in November 2013 to join forces going forward.