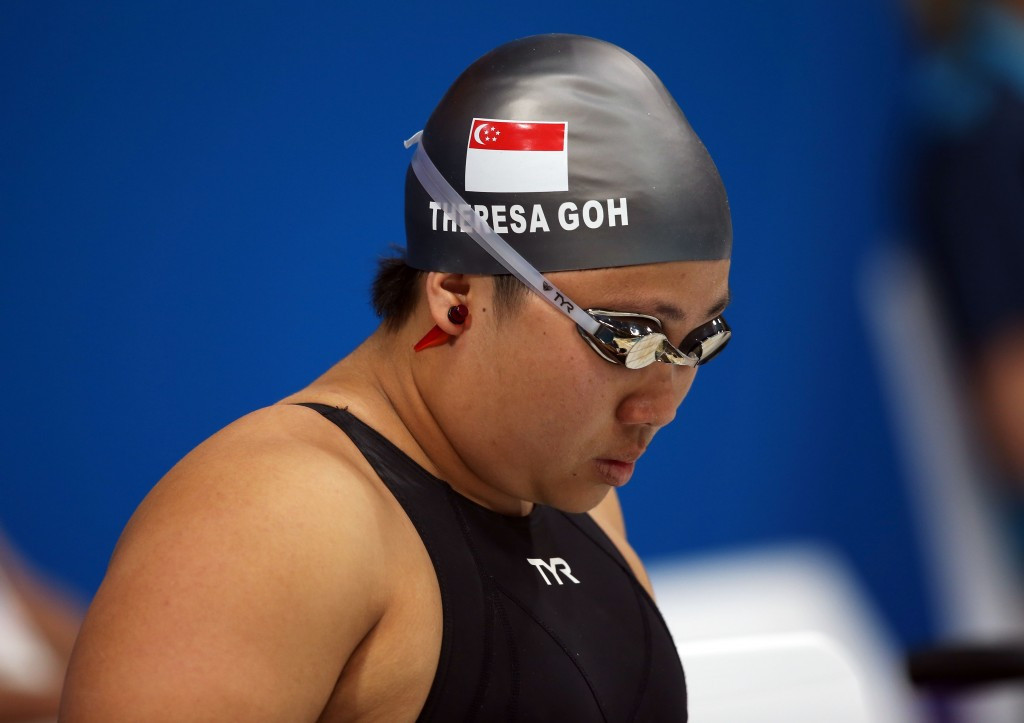 Paralympic swimmers Theresa Goh and Yip Pin Xiu took part in a swimathon with 11 members of staff from BP to mark a partnership between the Singapore National Paralympic Committee and the firm.

The event, which took place at the Singapore Swimming Club, saw the participants swim a total of 750 laps and Goh hopes it will encourage more companies like BP to back Paralympic athletes in the country.

"In Singapore, you don't see much corporate backing for Paralympic sports, so BP's involvement is very much welcomed,” the three-time world champion said.

"The Southeast Asian Games showed that there are a lot of companies backing our able-bodied sportsmen, so I hope others here can come on board as well and lend support for athletes like us.”

Both Goh and Xiu have become BP athlete ambassadors after Singapore became the first Asian country to be backed by the oil and gas company.

"We share the common value of courage, and our own values of respect and excellence are closely aligned," said Terence Yuen, BP Singapore's President at the launch of the partnership.

"Where better to see these embodied than by the national Paralympic team?"

With the support of the company Singapore will be hoping for success when they host the eighth edition of the ASEAN Para Games (APG), with a total of 145 athletes due to represent the country from December 3 to 9.

Xiu, who won gold and silver at the Beijing 2008 Paralympics, will be one of the athletes eyeing podium positions at the Games and hopes the competition will boost the regard para-athletes are held in.

"The awareness and participation in Paralympics is definitely growing but it has not reached the level of other countries like Japan," she said.

"My hope is that the APG will create a big impact here.

“We train as regularly and as hard as able-bodied athletes so I guess we do feel that sometimes we deserve to be as recognised."