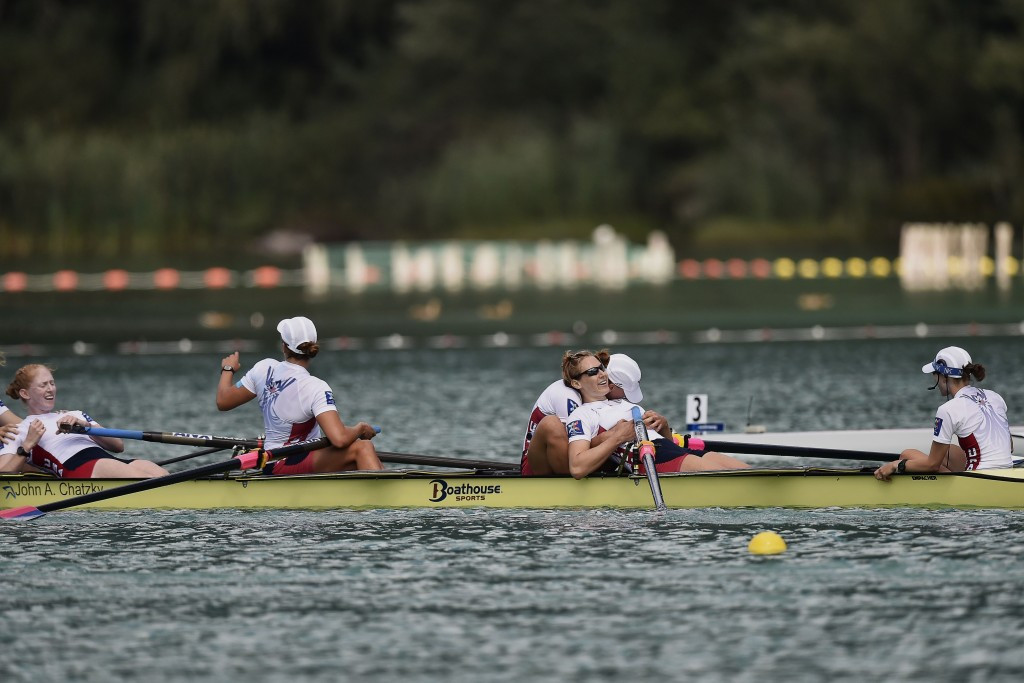 The International Rowing Federation (FISA) has hailed a "large increase" in viewing figures for its events both on television and via video streaming in 2015.

According to the world governing body, the rise is due to a "successful television strategy change" that was brought in during 2010.

Total news airings for World Rowing events rose by 170 per cent from 2014, it is claimed.

Television coverage, by time, at the World Rowing Championships increased from 2014 to 2015 by 43 per cent with the number of channels showing the event rising from 77 to 181.

Elsewhere, the World Cup regattas are said to have achieved a 300 per cent increase with viewership of the European Championships rising by 400 per cent.

Video streaming, which is provided for free on the FISA website, was most popular in the United States, followed by Great Britain, Germany and France.

The strategy change saw the creation of World Rowing Productions (WRP), a "well-structured and dedicated professional resource", which was tasked with delivering improved content.

Thirty-minute productions run by WRP are thought to have contributed to the figures, with each show featuring the best races from a given day.

There would also have been added interest in this year's World Championships in Aiguebelette in France, as they served as one of the main qualifiers for this year's Olympic Games in Rio de Janeiro.

"We want to share these outstanding figures in order to provide an appreciation of how much television and video coverage our sport is now achieving," said FISA President Jean-Christophe Rolland.

"We are especially proud of the increase in total television airings of World Rowing events."

FISA has a long-running partnership with the European Broadcasting Union which has also led to increased coverage throughout the continent.