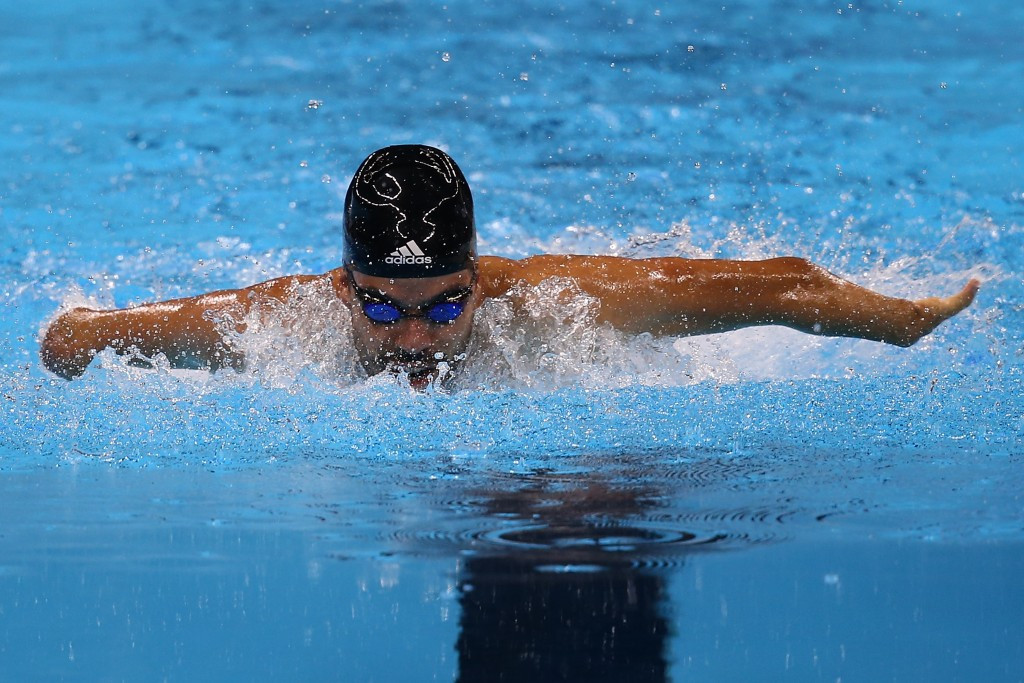 Brazil will be represented in every sport on the Paralympic programme for the first time at a Games, after the host nation announced a 239-strong team for Rio 2016.

The squad is the largest delegation the South American nation have ever taken to the Paralympic Games and they are hopeful of achieving their target of finishing fifth in the overall medal table.

It would require them to move up two places from London 2012, where they ended behind China, Russia, Britain, Ukraine, Australia and the United States.

“It will be the biggest and best Brazilian Paralympic delegation ever.

“We are very proud for being the host country and competing in every of the 22 sports in the programme, and are eager to arrive at the Athletes Village.”

Swimmer Daniel Dias will be a key medal hope for the hosts, having won 10 Paralympic gold medals across the last two Games in Beijing and London.

The 28-year-old has also secured 24 world titles during his glittering career and will be the centre of attention at the Games.

Boccia is seen as another key sport for the host nation, with Dirceu Jose Pinto and Eliseu Dos Santos major contenders for Paralympic gold.

Antonio Tenorio will look to clinch the fifth Paralympic judo title of his career, but will be seeking an improvement on his bronze medal from London 2012.

Brazil will also begin as the defending champions in the men’s five-a-side football tournament and as the world champions heading into the men’s goalball competition.

The Paralympic Games are due to take place from September 7 to 18.