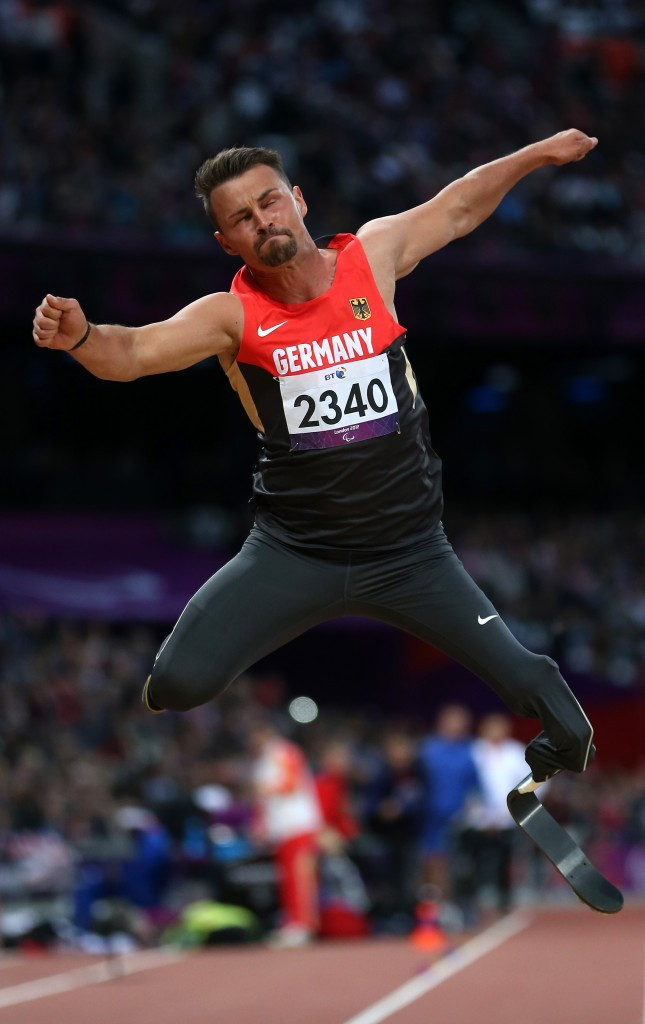 Germany’s Heinrich Popow has been shortlisted for the International Paralympic Committee (IPC) Allianz Athlete of the Month award for August after extending his world record mark in the men’s long jump T42.

Popow leapt 6.77 metres at a home meet in Leverkusen, adding five centimetres on to the mark he set at last month's Beim Integrativen Sportfest, also in Leverkusen.

Also nominated for the award is Great Britain’s Hannah Cockroft, who clocked a new best in the women’s 800m T34 at the Godiva Classic meeting in Coventry.

Her time of 1 min 56.89sec puts her back at the top of the world rankings after her American rival Alexa Halko set a then-world record 2:01.83 at the 2016 US Paralympic Team Trials in June.

Gundogdu helped his country defeat Germany for the gold medal at the 2016 Malmo Men Intercup, one of the last major events before the Rio 2016 Paralympic Games.

He was Turkey’s top scorer with 28 goals.

The nominations are compiled from submissions by National Paralympic Committees and International Federations.

The public has until 12pm CEST on September 6 to vote for the athlete they want to be the Allianz Athlete of the Month for August 2016 by clicking here.