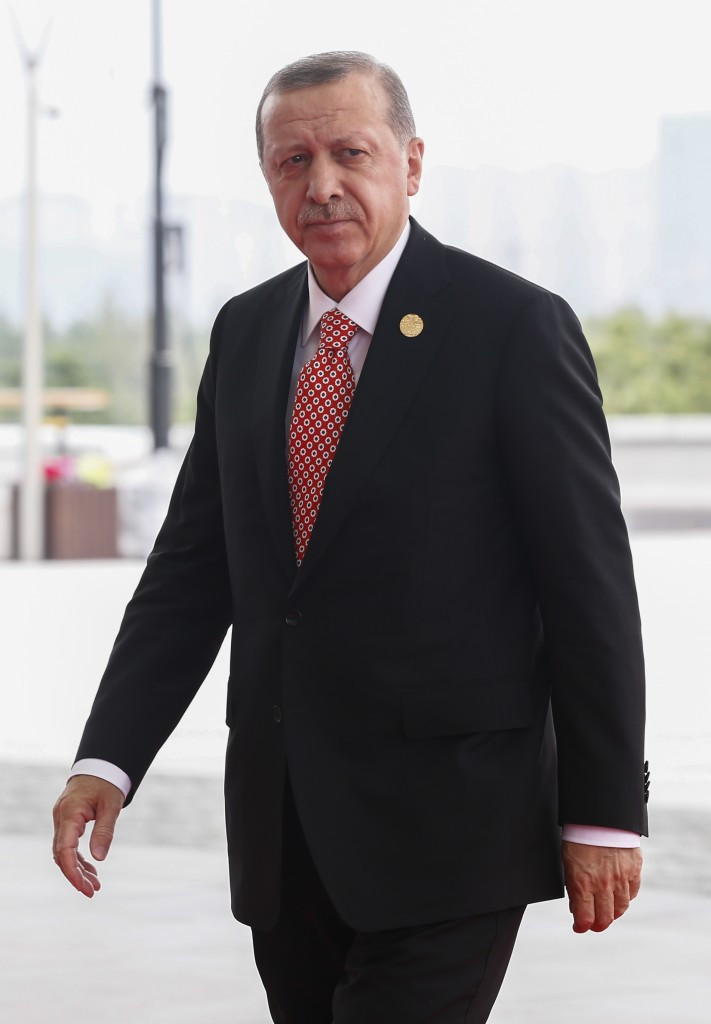 Turkish President Recep Tayyip Erdoğan met with the nation's athletes who won medals at the Rio 2016 Paralympic Games at the Presidential Palace on the outskirts of Ankara.

Turkey won nine medals in Brazil this summer, leaving them in 34th in the medals table, and the athletes discussed their experiences in Rio and their training methods with Erdoğan.

Their haul was one less medal than they managed to claim in London four years earlier, where they won 10.

Nazmiye Muratli won one of the country's three gold medals in Rio, as she claimed victory in the women's 41 kilogram powerlifting final.

Muratli set a world record with a successful attempt of 104kg.

Abdullah Ozturk also won gold as he was victorious in the men's individual C4 table tennis competition, whilst the nation's women's goalball team claimed the third gold medal after they beat China 4-1 in the final.

Prime Minister Binali Yıldırım also welcomed the athletes at his official residence and reminded them of the "high expectations" the country has.

He said that the nation expected a higher finish on the medals table.

"We have to be ranked in between 10th and 20th at the Paralympic Games," said Yıldırım, as reported by the Daily Sabah.