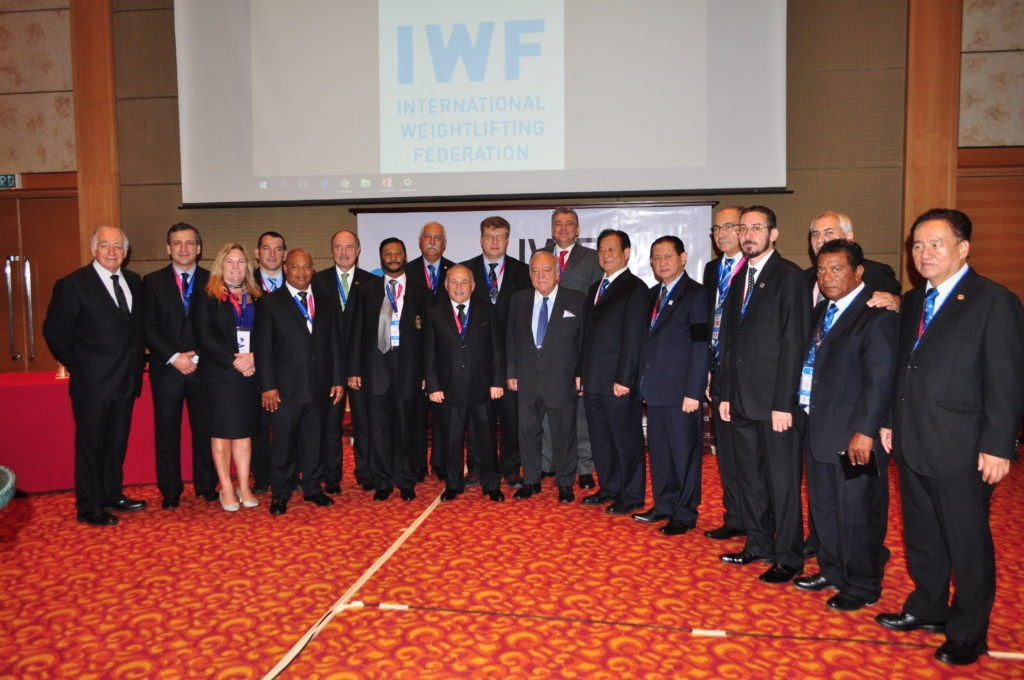 Pattaya in Thailand has been awarded the hosting rights to the 2019 International Weightlifting Federation (IWF) World Championships.

The IWF Executive Board made the unanimous decision during a meeting in Penang, where the IWF Youth World Championships are scheduled to begin today.

Thailand has twice previously staged the IWF World Championships, in Chiang Mai in 1997 and 2007.

The selection of Pattaya for 2019 comes in the same week that Anaheim in the United States stepped in to replace Penang as the host of the 2017 edition after the Malaysian state encountered "difficulties" and resigned as organiser.

It will mark the second successive American edition after Houston was awarded the 2015 event.

No precise reason has yet been given for Penang's difficulties, although insidethegames understands that it relates to domestic political problems which have led to financial consequences.

Penang was chosen as host by the IWF in 2014 ahead of "strong bids" from three other nations: Belarus, Turkey and Uzbekistan.

The Executive Board meeting and Congress also saw François Carrard, a former International Olympic Committee director general, present the amendments to the IWF Constitution and by-laws which were further amended and approved.

In a move towards gender parity, the new Constitution will provide a minimum of two positions for women in the leadership - one being vice-president and the other one an Executive Board member.

The IWF Technical and Competition Rules and Regulations were ratified as well, effective from January 1, 2017.

Congress delegates received an inclusive report, which is said to praise "the success of weightlifting" at the Rio 2016 Olympic Games and the "wonderful conditions provided to weightlifting by the Organising Committee".

He also criticised the protests conducted by the Iranian team during the men's over 105 kilograms competition when favourite Behdad Salimikordasiabi failed to complete a successful clean and jerk lift.

Coaches disrupted the competition by furiously remonstrating with IWF officials.

Iranian Weightlifting Federation President Ali Moradi appeared in front of the IWF Executive Board in Penang and apologised on behalf of Salimikordasiabi and his coach Sajjad Anoushiravani for their behaviour.

"He said they were extremely sorry and apologised to those concerned," said the IWF in a statement.

"The Executive Board accepted the apology and warned the Iranian Federation that such occurrences should not happen again."