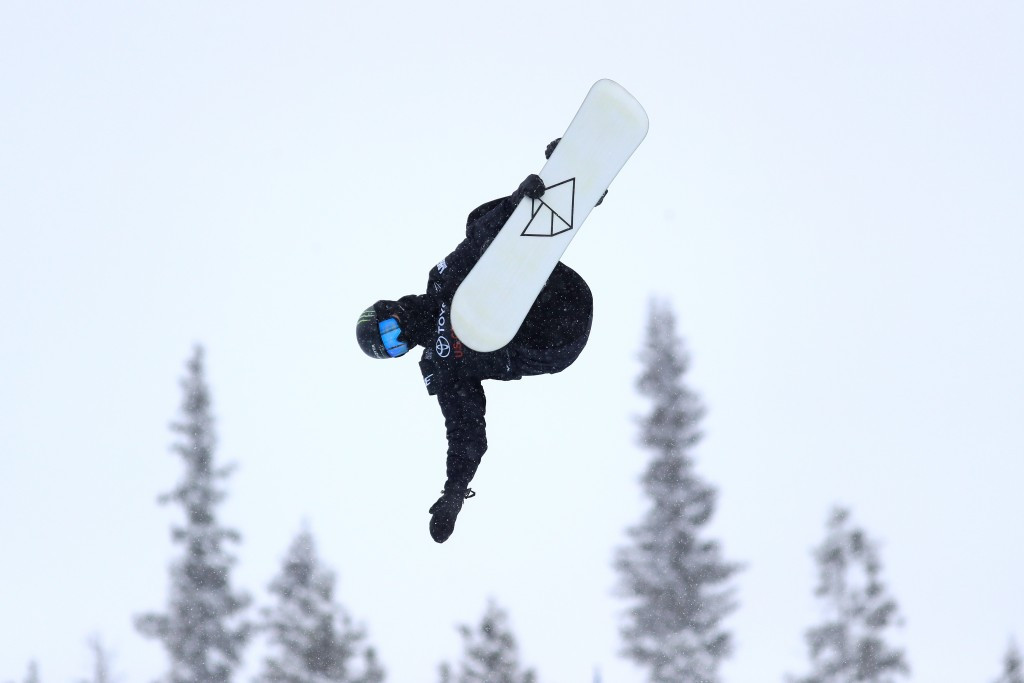 The Russian-born Swiss, the gold medallist at Sochi 2014, topped heat two with the highest score of the day, 94.50.

Twenty-eight-year-old Podladtchikov, the world champion in 2013, recently announced that he hopes to compete in the first Olympic skateboarding competition at Tokyo 2020.

But he proved today that he remains more than adept on the snow with a fine routine.

Only the top five in each heat earned a place in Saturday's (December 17) 10-man final with a second Swiss winning heat two in Patrick Burgener.

He was tallied at 92.25 and will be looking forward to a battle for top honours with Podladtchikov.

On a good day for the Swiss, three more of their snowboarders made the final with Christian Haller, Jan Scherrer and David Habluetzel all advancing.

In the women's competition, only the top six earned spots in the final from a single 31-snowboarder heat.

American Elena Hight topped the pile, tallying a total of 89.50 for her display.

That put her in front of her compatriot Cai Xuetong, the defending World Cup winner and world champion who scored 85.50.