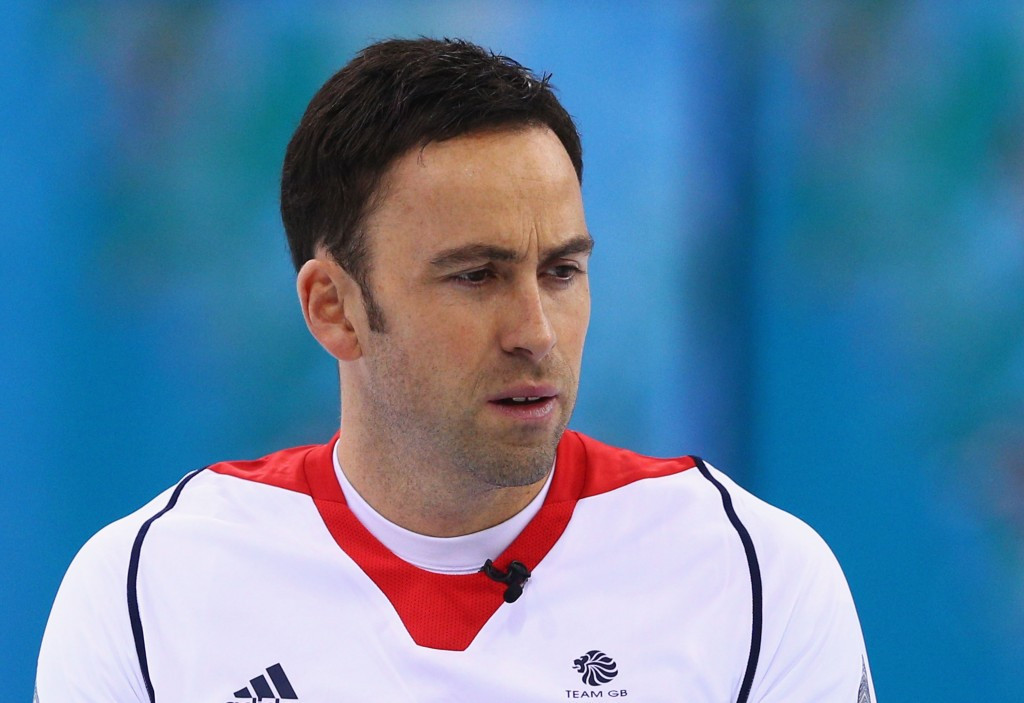 Britain's Olympic curling silver medallist David Murdoch has announced his retirement to take up a new career in coaching.

The 39-year-old is to join British Curling following a career which saw him win two World Championship gold medals and three European titles.

Murdoch's decision to quit came following the decision not to select him for Britain's team for next year's Winter Olympic Games in Pyeongchang.

The Scot had represented Britain at Turin 2006, Vancouver 2010 and Sochi 2014, winning the silver medal in Russia.

Murdoch will now join British Curling as a consultant coach, a new role starting this month, which will cover all aspects of technical and tactical coaching.

"After the announcement regarding Pyeongchang I had to think about what would come next," Murdoch, who won his world titles in 2005 and 2009, said.

"I had always wanted to pursue my coaching and management ambitions and now I feel ready for that."

"David has had a tremendous career with his successes spanning several decades and includes all the major honours possible," he said.

Thompson added: "I am delighted that he will continue to inspire the curlers coming through the programme.

"I have enjoyed working closely with David as a player and am very pleased to continue that as a colleague.

"His expertise and knowledge contributing into our staff structure will be very valuable and overall he will be playing a vital part in developing the future of the game."

Murdoch was elected to the World Curling Federation (WCF) Athlete Commission last month and plans to now concentrate on administration, as well as coaching.

"Given my involvement with WCF, the non-athlete side of curling has become much more appealing," he said.

"I have had to re-adjust, as my goal was to get to the next Olympics and I really had to decide if it was the end or not.

"To be honest I am not sure if things had been different if I would have known when the right time was to stop.

"It would have been hard to walk away but I have been thinking about alternative options for some time and you have to eventually make the decision to start getting those plans underway.

"It was a tough decision but at the same time I am incredibly grateful for what I have achieved in the sport, the opportunities it has given me and the titles I have won."