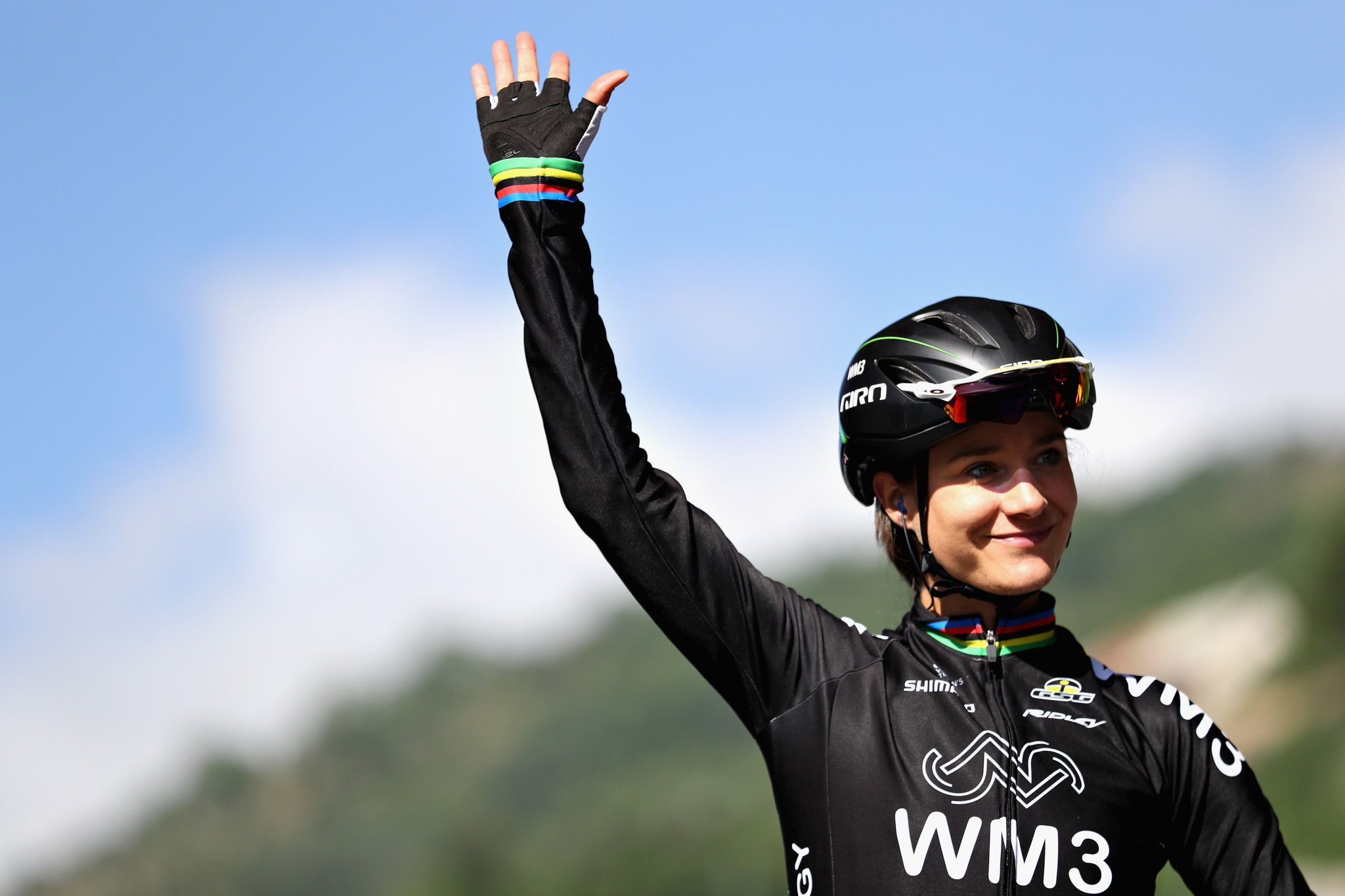 Marianne Vos put together an intelligent race to make sure of the Ladies Tour of Norway title today.

The Dutch rider countered several attacks on the last stage, which travelled a distance of 156.6 kilometres between Svinesund and Halden, to keep her rivals for the victory at bay.

She eventually finished the stage in third place, behind the United States’ Megan Guarnier and another Dutch rider, Ellen van Dijk.

Guarnier topped the stage podium after pushing ahead in a sprint finish, recording a time of 4 hours 5min 55sec.

Woohoo, we kept the yellow! All kudos to my team mates who kept control & gave their all. Spectacular final; really happy to finish it off:) https://t.co/xHWHZDWSGY

This was good enough for her to win the title by 13 seconds from Guarnier.

Van Dijk, who was given the same overall time as Guarnier, came third in the general classification standings.

The team competition was won by Team Sunweb, while Vos also took home the points title.