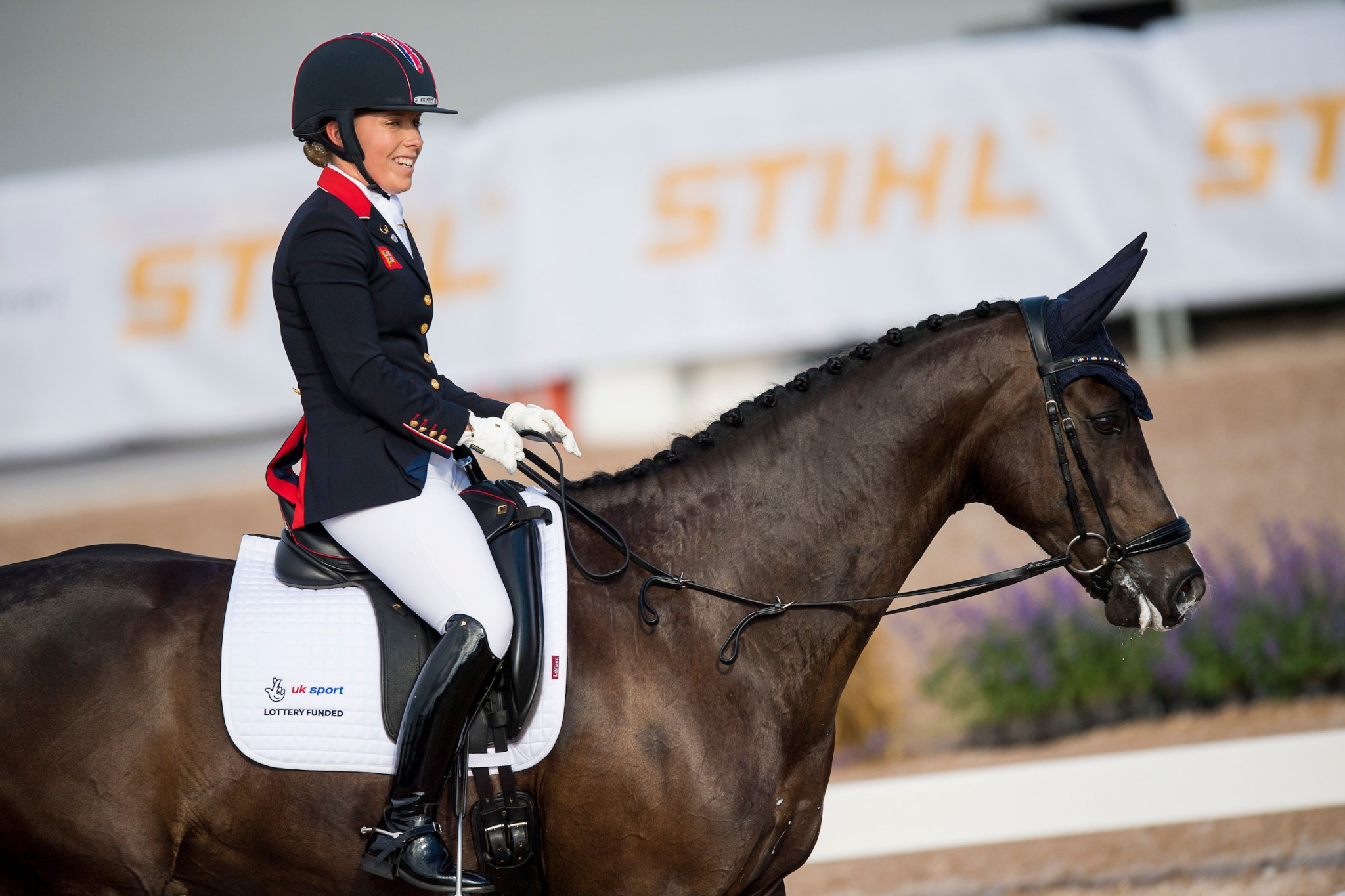 Denmark finished second while The Netherlands, who like Britain picked up two individual golds yesterday, claimed the bronze medal at the Heden Arena.

Britain’s performance manager Sarah Armstrong said the whole team were delighted with their work in the Swedish city, especially as it is the first European Championships Orford, Hext and Payne have been too.

"Every time any of them delivers their best in the arena it increases the thrill and privilege of working with them.

"To have three of the team at their first Championships and under such pressure, they’ve seriously delivered."

The individual freestyle competition is set to round-off the Para-dressage action tomorrow in Gothenburg.

In able-bodied competition, Germany took the lead at the half-way stage of the dressage contest.