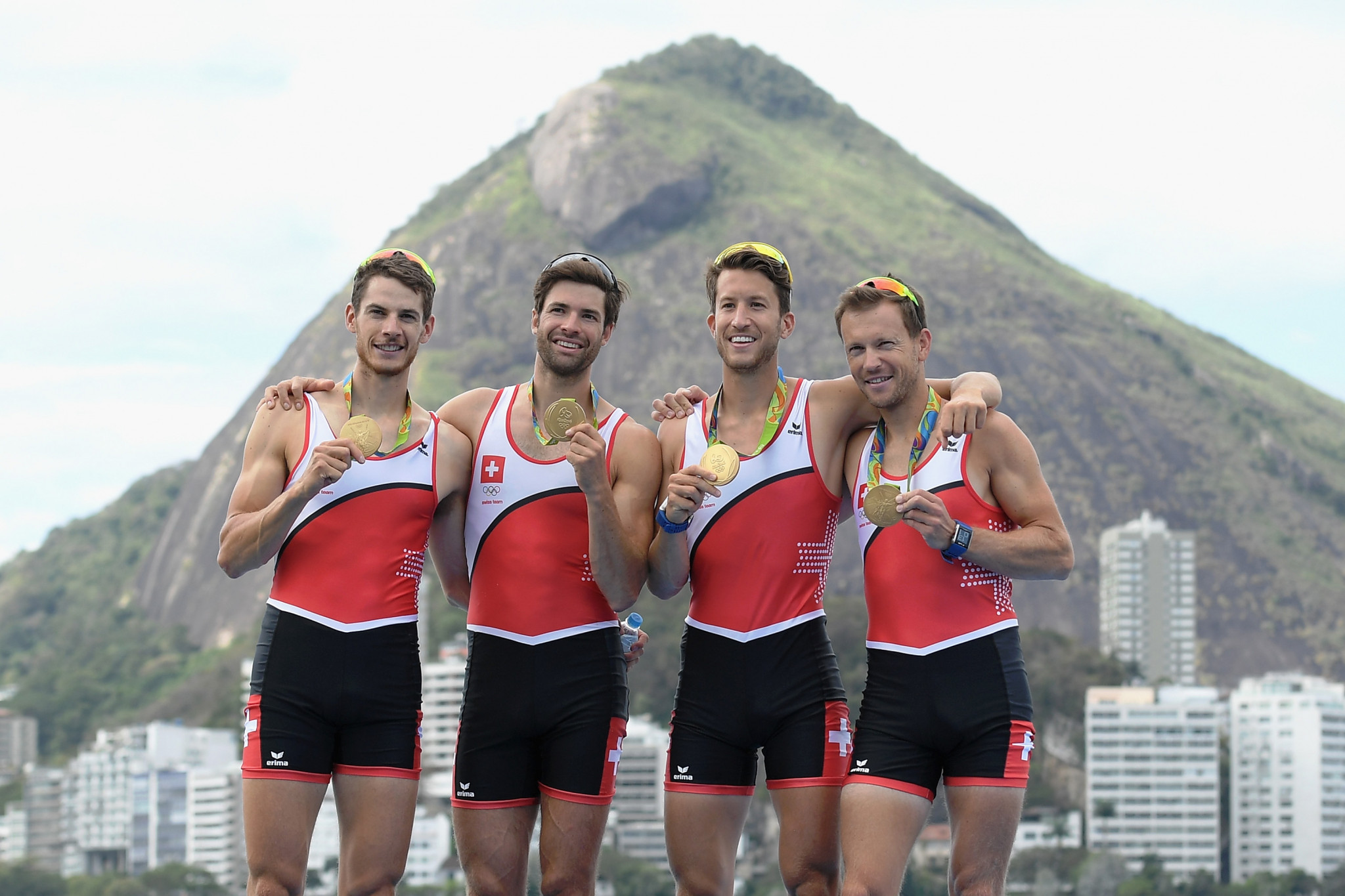 Jean-Christophe Rolland, President of the World Rowing Federation (FISA), has signalled a potentially bleak future for lightweight rowing at the Olympics.

At the FISA Extraordinary Congress in February, Rolland helped persuade the membership to reach the gender equality required by the International Olympic Committee (IOC) by dropping the lightweight coxless men's four from the Games programme in favour of a women's coxless four.

This left only the men's and women's double sculls as lightweight Olympic events at Tokyo 2020.

But as the 47th World Rowing Championships get underway in Florida - helping to mark FISA's 125th anniversary - Rolland has admitted that lightweight rowing may not have an Olympic future beyond Tokyo.

"To be frank and straightforward, there is no guarantee at all at this point in time," he told insidethegames.

"With Agenda 2020, the IOC will carefully review the programme event by event after each edition.

"We know already that the question will be raised again.

"Even if we stand by our determination that the lightweight doubles are critical for the universality of our sport, we will have to present a strong case."

Rolland, who became an IOC member at this month's Congress in Lima, told member federations in February that the starting point of discussions with the IOC over lightweights at the Games had been "zero lightweights".

He feels that keeping two events at Tokyo 2020 represented a victory.

"The IOC is strongly challenging the weight category of rowing in the Olympic Programme," he said.

"I remember my first meeting with President [Thomas] Bach, the initial comment from him was to eliminate lightweight rowing completely at the Olympic Games.

"I told him that this would have a massive impact on our sport and our member federations.

"This was the start of the careful cooperation to justify lightweight rowing but, in that justification, we struggled to find arguments for the lightweight four as promoting universality.

"Raising universality was the primary argument back in 1993 for the introduction of lightweight rowing in the Olympics.

"Since the introduction of lightweights into the Olympics in 1996, rowing has expanded massively around the world primarily due to the sense that the playing field has been levelled for smaller body types and that they had a more equal chance in this sport."

For the full Big Read with Jean-Christophe Rolland click here.