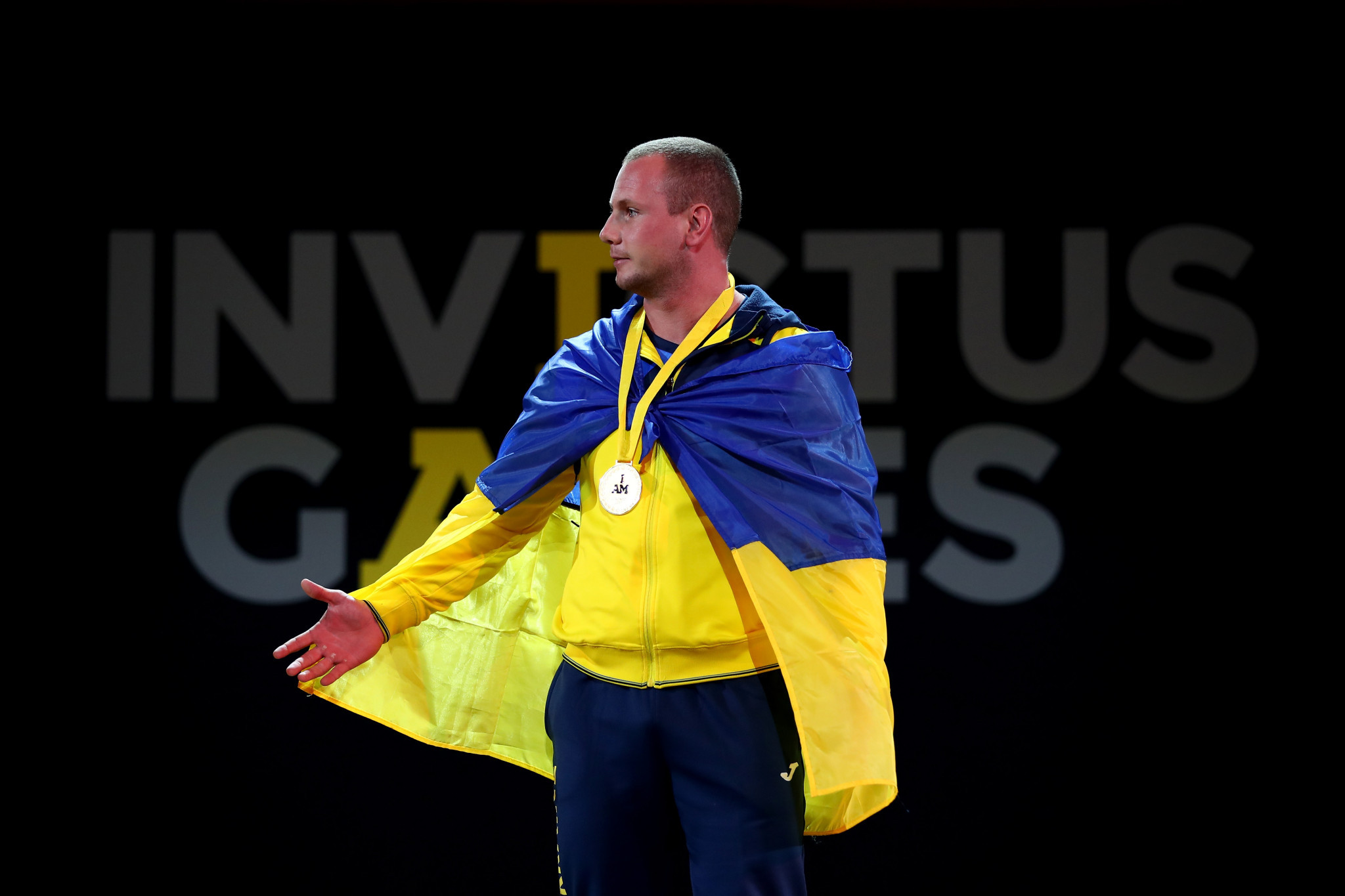 Ukraine and Great Britain shared the powerlifting titles on the fourth day of action at the 2017 Invictus Games in Canadian city Toronto.

Vasyl Pashkevych claimed gold in the men's midweight final for Ukraine at the Mattamy Athletics Centre.

He produced a best lift of 175 kilograms to win by a comfortable margin of 15kg.

Tyrone Gawthorne of Australia took silver on 160kg while Matt Grashen of the United States rounded out the podium on 155kg.

The men's heavyweight title was then won by Martin Tye of Britain.

He won a tense battle against Nate Bias of the US with an overall score of 188kg.

Bias was forced to settle for silver on 186kg while another Briton, Scott Simon, completed the medal positions on 175kg.

The first came in the men's IR1 four minute endurance final, where Trauner posted a score of 973 to claim the title.

Mark Ormrod and Lamin Manneh secured a two-three for Great Britain with scores of 956 and 891 respectively.

There was further joy for both Canada and Trauner in the men's IR1 one minute sprint final as he claimed another title with a score of 299.

Ormrod once again was forced to settle for silver, after posting 280, while Ryan Major of the US rounded out the podium on 265.

Tiana Lopez of the US finished second with 891 while Britain's Lindsay Chapman completed the top three on 679.

Rudder finished on a total of 288 to beat Kelly Van Dongen of The Netherlands by a single point.

The Dutch competitor took silver on 287 while Caroline Cauvin of Canada completed the medal positions on 284.